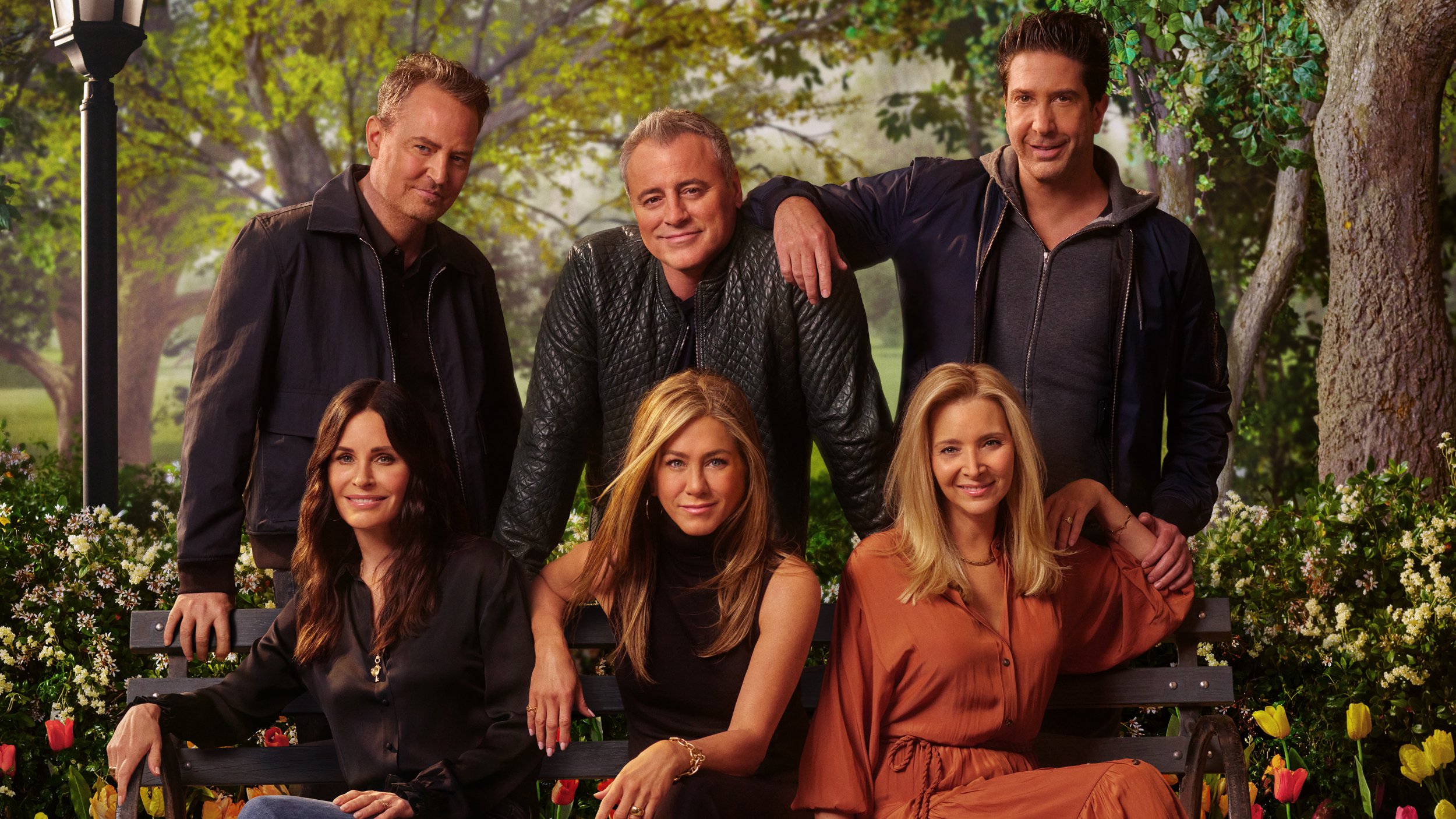 Friends: The Reunion has become Sky One’s most-watched show of all time.

The highly-anticipated special episode clearly won fans over, with 5.3million tuning in, breaking records for the channel.

It has also become Sky’s most watched programme across live, recorded, and downloaded viewing in the last two years.

The one-off programme, which also featured a whole host of special guests, saw the stars spill set secrets, including that absolute bombshell that David and Jen had a crush on each other in real life – and we’re not sure we shall ever recover.

Elsewhere, a crucial moment was almost ruined due to a backstage disaster.

It turned out that the actors’ trailers were all lined up next to each other – so the actual reunion nearly happened in a carpark.

‘I was so upset. The point of the show is they haven’t seen each other. But it was too late to move them,’ producer Ben Winston told the Sunday Times.

‘We built tents around each of their doorways. And I texted the six of them and said, “Look, I know you want to see each other but I’m begging you: please stay in your own dressing room until you’re called to the stage.

‘I really want to catch that moment.”’

Thankfully, all six stars agreed to keep well away from each other, despite being desperate to hug and wipe each other’s tears.

‘They mocked me for wanting that moment,’ Ben continued. ‘But they did do what I asked. And you do get the feeling that they haven’t seen each other for ages. And it’s a really beautiful moment.

‘I’ve never seen a bond like these six have.’

We’re still not over the glorious special, and the cast have kept the love going by sharing all the behind-the-scenes snaps, including Jennifer who explained that she was ‘basking in all the love.’

Friends: The Reunion is available to stream on Sky and NOW.

MORE : Lisa Kudrow has had the best career since Friends

Was Dorinda Medley fired from the Real Housewives of New York?