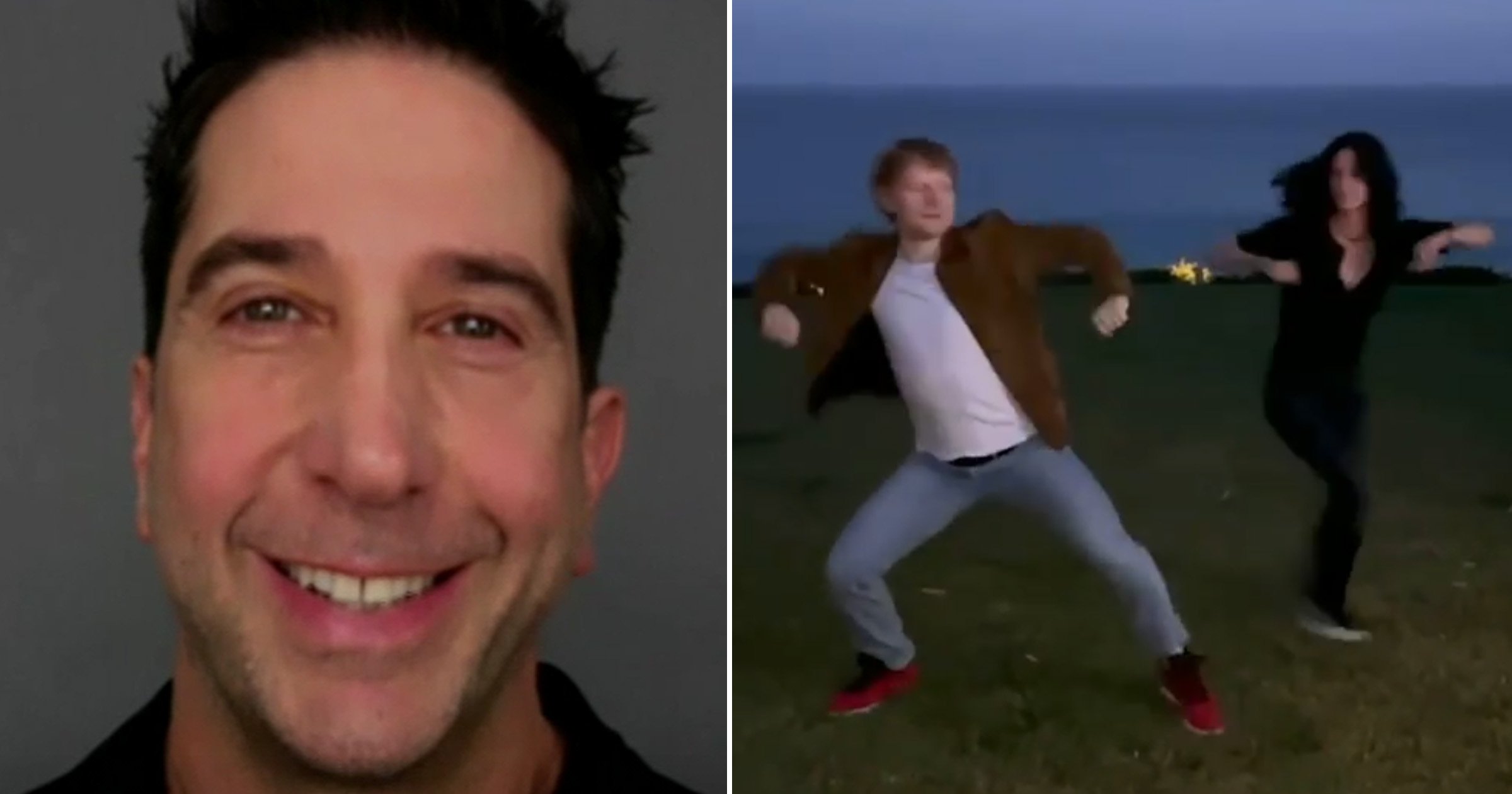 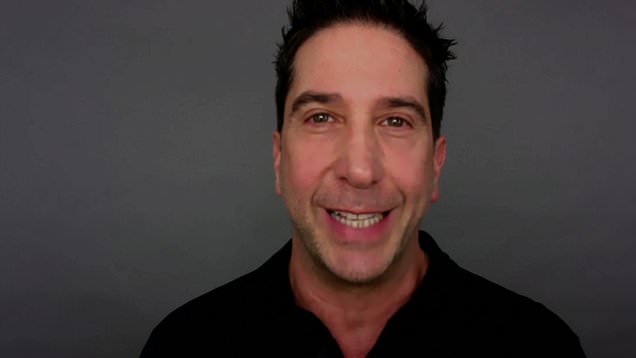 Friends star David Schwimmer has finally given a review of Ed Sheeran’s attempt at doing ‘the routine’ – and the singer may want to try again.

Shape Of You singer Ed felt inspired after watching the epic Friends reunion special last week, so called up his pal Courteney Cox to reenact one of the most famous scenes from the iconic sitcom.

It was ‘the routine’ from the episode where siblings Ross and Monica Geller (David and Courteney) did their favourite choreography on the dancefloor at a taping of Dick Clark’s New Year’s Rockin’ Eve.

Ed and Courteney’s version of the routine went viral but somehow, it managed to escape David who hadn’t seen it.

When played the clip on BBC’s The One Show on Thursday, he exclaimed: ‘What?!’

After watching Ed take Ross’ place next to Courteney aka Monica, David joked: ‘He’s such a gifted singer and not dancer. Bless them. Amazing.’

Poor Ed will be somewhere licking his wounds.

The musician got everything down perfectly from Courteney’s fake slap to the chicken leg move but they literally stumbled right at the end when it came to the big lift. Ed seemed ready to catch Courteney but she missed and they ended up crashing onto the floor.

Courteney also shared the clip and said: ‘Just some routine dancing with a friend…,’ while dubbing it the #ReRoutine.

The pair have now fuelled speculation that they’re releasing a song together after sharing a video of them in a jamming session.

Ed shared a clip of him playing the guitar and singing while Courteney accompanied him on the piano, simply captioning it: ‘25th June.’

The One Show airs weeknights on BBC One at 7pm.