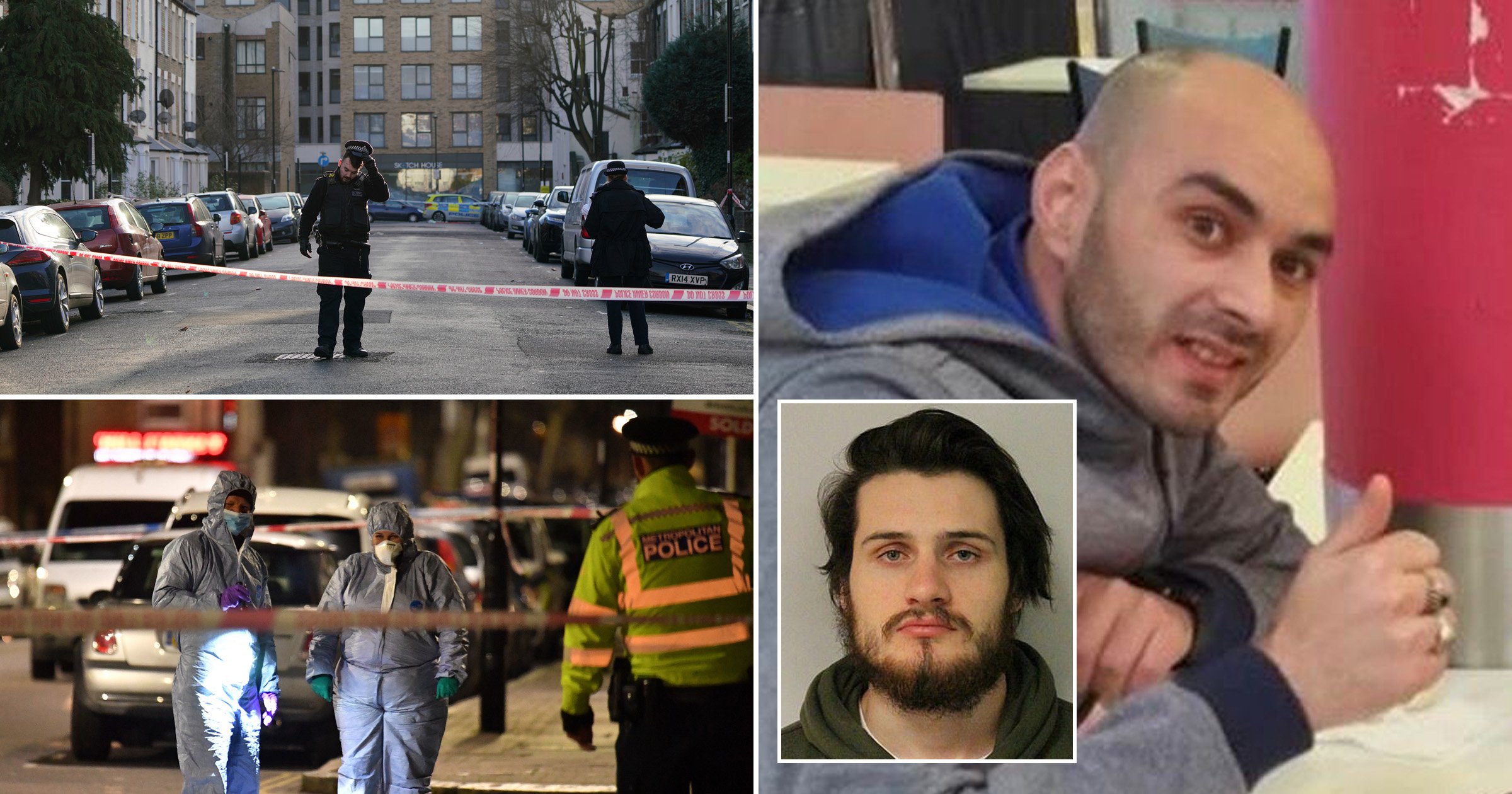 A man has been charged with the murder of a Deliveroo driver after allegedly spending 18 months on the run across Europe.

Smith, who was subject to a European Arrest Warrant, was arrested at Heathrow Airport after flying in from Lisbon, Portugal on Thursday, the Metropolitan Police said.

Detectives previously said he left the country the day after Taki’s death and spent time in Austria and Switzerland.

The suspect is set to appear at Westminster Magistrates’ Court on Friday (June 4).

Taki, a moped deliveryman who also worked for UberEats, was attacked on Lennox Road in Finsbury Park on the evening of 3 January 2020.

The Algerian national, who was living in London, was said to have been involved in an altercation with the driver of a white van on the junction with Charteris Road.

‘His mother Saida said last year: ‘Whoever did this horrible crime didn’t kill just my son Taki, but they killed our entire family.

‘My son is still alive until we bring to justice the person who murdered my beloved son. All I want now is justice for Taki.’

After Taki’s murder, friends and colleagues called for better protection for delivery drivers who are considered ‘less valuable’ than the food they carry.

Zakaria Gherabi, 37, who was punched so hard his eye was dislocated from its socket while working in October 2019, said: ‘It happens. Nobody is going to save you. The company does not care, we are self-employed, but the food we are carrying is insured.’

Taki’s best friend, Sourin Aydi, added: ‘He was a wonderful man, funny with a great sense of humour and always laughing.’

‘If you have a bike then you are a target.’

The Masked Dancer LIVE: Fans ‘work out’ who Frog is after 3 key clues, as Zoe Ball exposed as Llama in double eviction