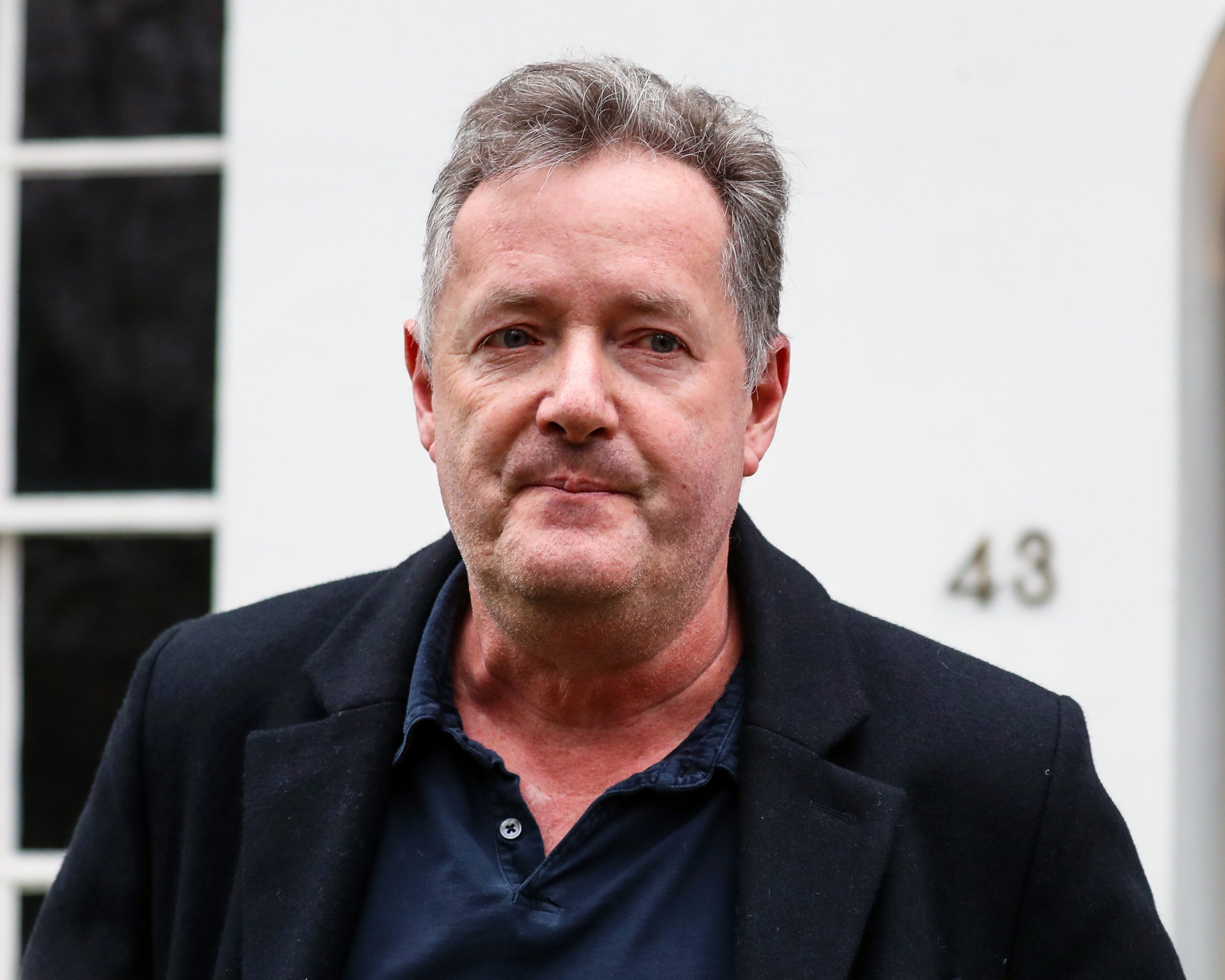 Piers Morgan is really not a fan of the Oxford students who voted to remove a portrait of Queen Elizabeth II. In fact, he’s gone so far as to suggest such ‘woke lunatics’ should be locked in the Tower of London.

The former Good Morning Britain host’s sentiments were echoed by Richard Madeley this morning on the aforementioned ITV programme, as many slammed the decision to take down the image of the Monarch after it was accused of being a ‘colonial symbol’.

Graduate members of the Middle Common Room committee at Magdalen College came under fire after reportedly voting overwhelmingly for its removal, with one student saying: ‘Patriotism and colonialism are not really separable’.

According to Guido Fawkes, another said the intention was not to ‘cancel’ the Queen but rather: ‘This is about our communal space and making people feel welcome.’

Reacting to the front-page news on Tuesday evening, Piers was less than enthused as he branded the students ‘insolent wastrels’ – also, coincidentally, suggesting he wants to bring back the language of the time that the Tower of London was still taking prisoners…

Piers – who has long been a supporter of the Queen, especially as of late in his criticism of Meghan Markle and Prince Harry – wrote on Twitter: ‘FFS. These woke lunatics are beyond parody.

‘Can we vote to have Monarch-ordered Tower of London imprisonment powers restored for these insolent wastrels?’

It comes as the students resolved to replace the portrait with ‘art by or of other influential and inspirational people’.

However, the college’s president, barrister Dinah Rose distanced the institution itself from the students involved.

Richard took his right to free speech to the telly this morning, branding it a ‘thick’ decision. 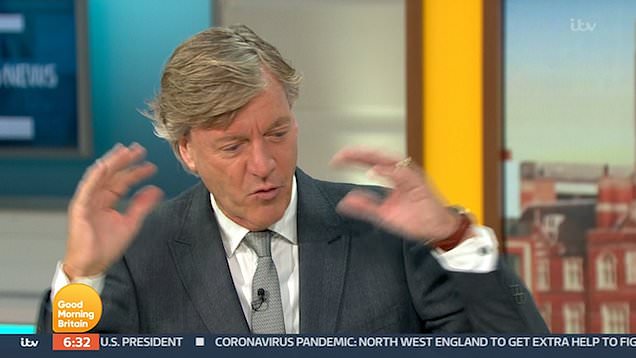 Wafting a £10 note, he asked: ‘If you’re watching at Magdalen – you won’t be as you won’t be awake until 9-10 – but assuming that you are, would you rip this up? It’s got a picture of the Queen on it, bit of colonial culture going on there. So would you stop using cash?

‘I can’t help but think that this is a wind-up, because it’s so stupid. It’s really thick.’

‘I thought these guys were meant to be amongst the brightest in the land. It’s Magdalen College.’

However, he later agreed that they were exercising their free speech with the reported vote and they were doing their ‘job’ as students by ‘winding us up’, while co-host Susanna Reid noted: ‘I don’t think there are many 18-year-olds that have a picture of the queen, do we accuse all teenagers of cancelling the queen because they haven’t got one?’