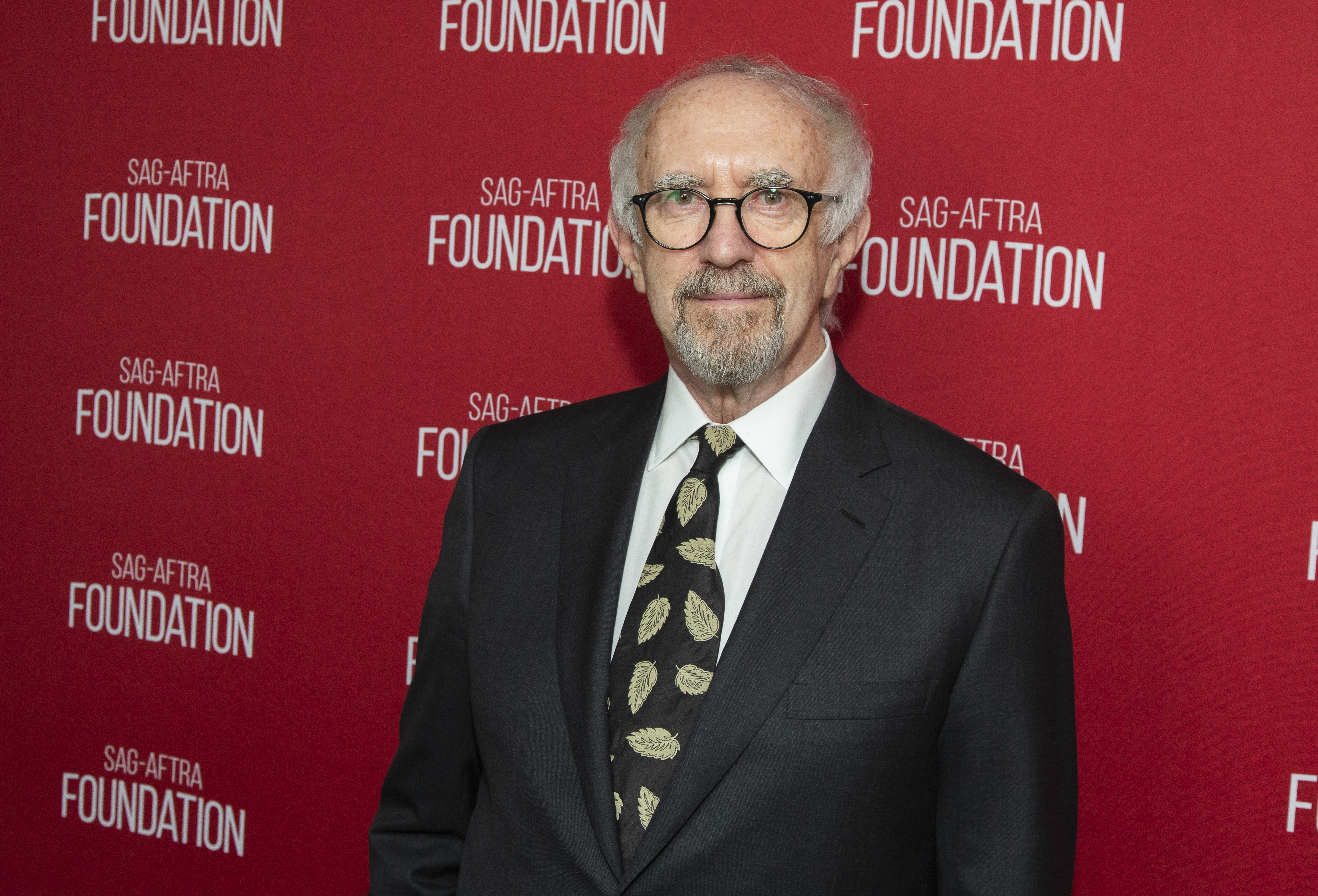 Jonathan Pryce has been awarded a knighthood for his services to drama and charity.

The Game Of Thrones star has been recognised for his acting talents and charity work in the Queen’s Birthday Honours List.

The 74-year-old has said that the arts show ‘the importance of debate and tolerance’ as he received his honour.

In a statement, he explained: ‘That the UK continues to honour those that work in the arts acknowledges the great contribution artists make to the way we live our lives.

‘When I began work at the Liverpool Everyman under Alan Dosser in 1972, I saw theatre as an implement of change – to entertain and to inform. The arts remind people to be kinder, more understanding, questioning and to be more empathetic.

‘It shows people the importance of debate and tolerance and these last few divisive years have shown the need for that more than ever.’

He added: ‘After almost 50 years as an actor I am proud to think that the work and ideals that I have shared with my friends and colleagues is being honoured in this way.’

Jonathan had previously been awarded a CBE (Commander of the Order of the British Empire) for his efforts to drama in 2009.

He studied at the Royal Academy of Dramatic Art, before later embarking on a stage career in the 1970s.

The star won an Olivier and two Tony awards before his breakthrough movie role in the black comedy Brazil in 1985.

Jonathan has also appeared in other blockbuster films including Evita, the James Bond movie Tomorrow Never Dies and the Pirates Of The Caribbean franchise as Governer Weatherby Swann.

He is also known for his role as the High Sparrow in Game Of Thrones, and in 2020, he earned his first Oscar nomination, when he was nodded in the best actor category for his performance as Pope Francis in The Two Popes.

Last year, it was announced that Jonathan will play Prince Philip in the upcoming fifth season of the Netflix series The Crown.

He will take over the role from Tobias Menzies, who portrayed the Duke of Edinburgh in the show’s third and fourth seasons.

Other stars who have been recognised in the Queen’s Birthday Honours include Prue Leith and Arlene Phillips, who have both been made Dames.

MORE : Alicia Silverstone insists we’ve all been pronouncing her name wrong and as if

MORE : Mischa Barton gets candid about ‘feeling pressured’ to lose her virginity after starring The OC: ‘It was looming over me’

Celebrity Gogglebox fans shocked as Anne-Marie screams ‘who the f**k is that?’ at Masked Dancer’s Bonnie Langford