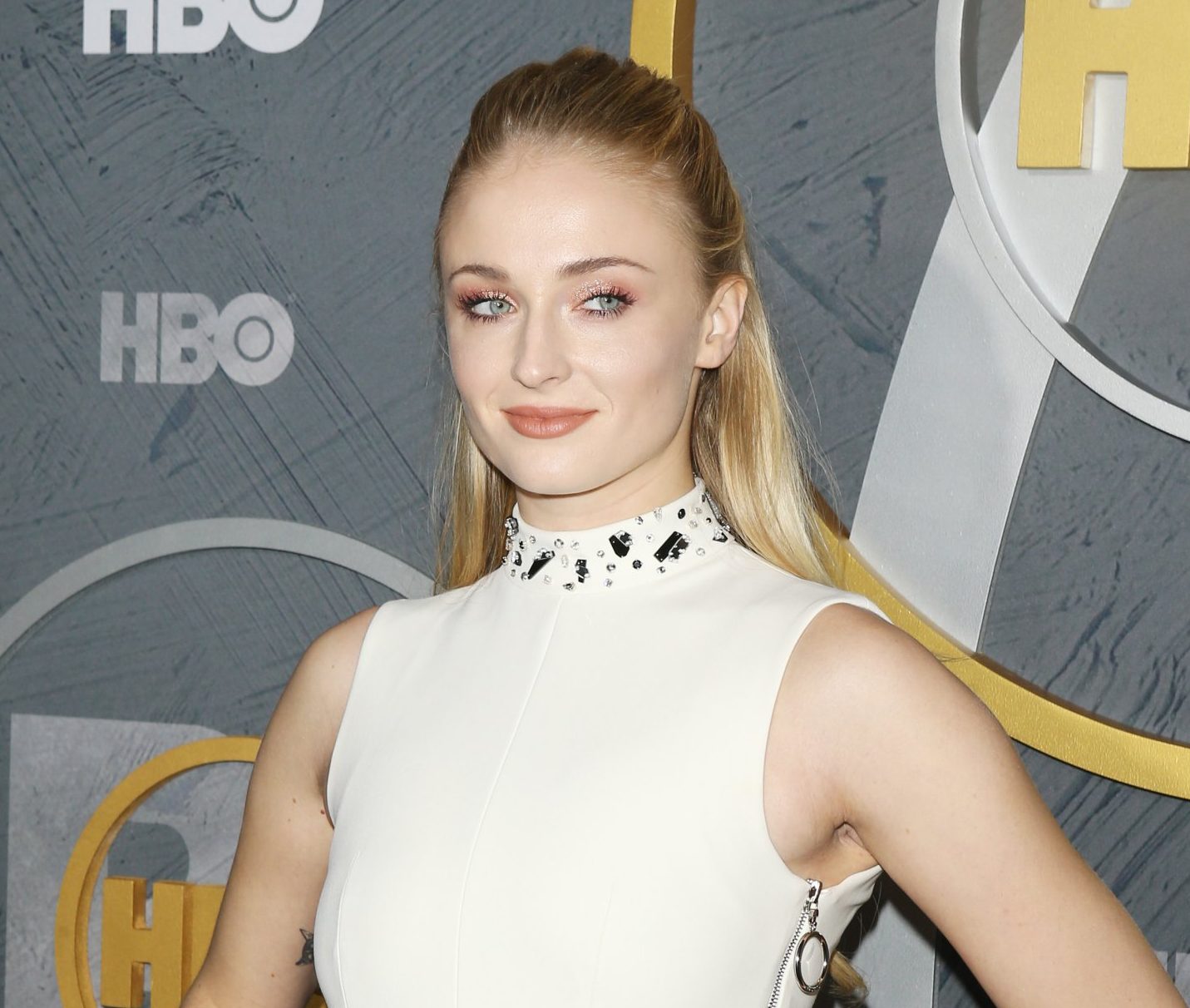 Fans have heaped all the praise on Sophie Turner as she shared a proud Pride Month post this week.

The Game Of Thrones star – who was recently confirmed to star in the adaptation of The Staircase – had many wondering whether she was dropping some major hints as she shared a series of stickers on her Instagram celebrating all things LGBT+.

Echoing the kind of sentiments we’re all about, the actress – who shares a daughter with husband Joe Jonas – wrote in her post: ‘It’s muthaf***ing #pride month babaaaayyyyy (sic)’

Alongside the text, Sophie added a series of stickers, one of which was a heart in the colours of the bisexual pride flag alongside the words ‘bi pride’.

A similar sticker with the colours of the LGBT+ flag read ‘gay pride’, while others included a rainbow and a character riding a bicycle alongside the phrase ‘move, I’m gay’.

That one is whole vibe.

The final sticker read: ‘Time isn’t straight and neither am I.’

And believe us when we say fans of Sophie’s were gasping as they wondered whether Sophie’s post was more than a simple shout-out to the community.

One perplexed punter wrote on Twitter: ‘Waiiiiit a damn minute… is this Sophie Turner coming out as bi ?? Nothing but respect for the queen in the north.’

Another, who may have been jumping the gun, was all about the celebration, as they wrote: ‘SOPHIE TURNER SAID I RESPECT THE STRAIGHT COMMUNITY BUT IT AINT ME.’

While Sophie hasn’t popped a label on anything – and frankly, fair play – one fan on social media pointed out it’s not the first time the Sansa Stark actress had hinted she wasn’t straight, following a 2019 Rolling Stone interview in the wake of her engagement to the Jonas Brothers singer.

She’d said: ‘I was fully preparing myself to be single for the rest of my life. I think once you’ve found the right person, you just know.

When pressed on what she meant, Sophie explained: ‘Everyone experiments. It’s part of growing up. I love a soul, not a gender.’

Honestly, could we have more love for our Queen of the North?

Warhammer 40,000: Chaos Gate 2 announced – alongside a gazillion other games