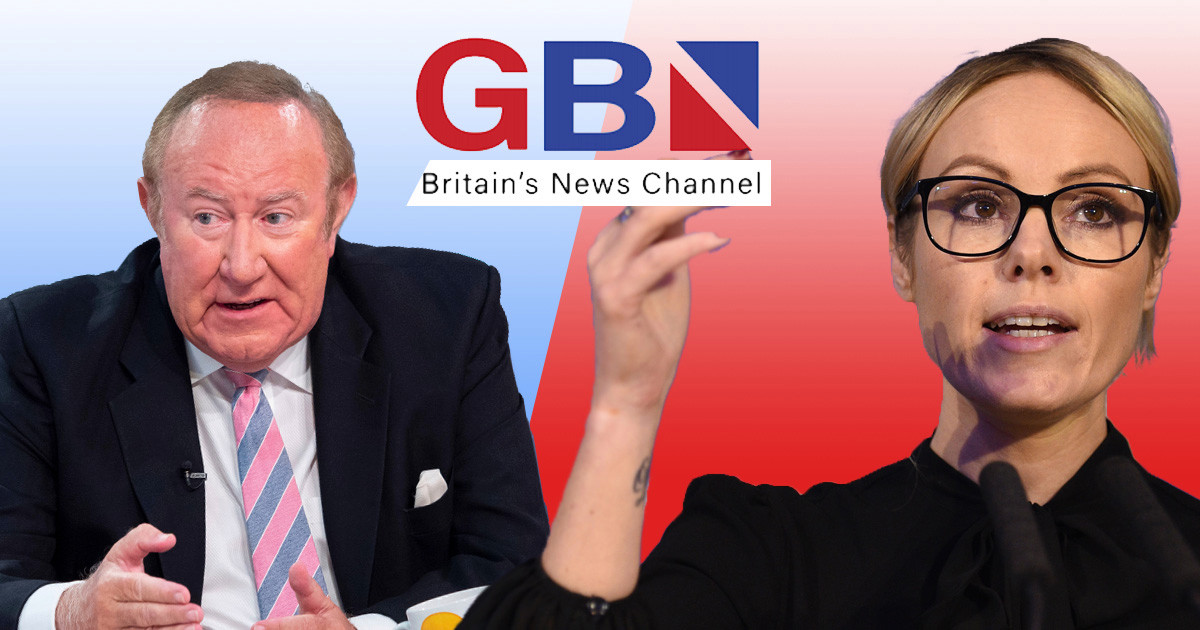 UK viewers will be getting a brand new TV channel in the form of GB News sooner than they think.

The 24-hour news channel is set to rival the likes of Sky News and BBC News, and plans to air a staggering 6,500 hours of television a year.

Scottish journalist and broadcaster Andrew Neil is its chairman, with a host of famous faces reportedly being snapped up to join the presenting team.

Some details are still being kept under wraps – but here’s everything we know so far.

What is GB News?

GB News has been described as the biggest TV channel to launch in the UK since Sky News was first established three decades ago.

With financial backing from Discovery, GB News plans to broadcast individual programmes and news-based programmes built around its presenting team, instead of being a rolling news channel.

Its broadcasts will instead be a mix of news coverage, debate and opinion.

Some have criticised the channel, prior to its launch, for being too ‘right-leaning’ when it comes to its political stance and reports claim that GB News will take on a similar style to Fox News over in the US.

GB News, however, has promised to deliver ‘impartial journalism’, with the channel’s director John McAndrew – who has previously worked for BBC, Sky News, NBC and ITN – tweeting that GB News will be ‘free, fair and impartial’ as well as ‘Ofcom regulated’.

Chairman and former BBC star Andrew has said of the channel: ‘GB News is the most exciting thing to happen in British television news for more than 20 years.

‘We will champion robust, balanced debate and a range of perspectives on the issues that affect everyone in the UK, not just those living in the London area.’

When will GB News start and what’s the channel number?

It’s been confirmed that GB News will launch on to screens on Sunday, June 13.

The 24-hour channel will begin broadcasting at 8pm that evening with an introductory show called Welcome To GB News.

It will air on Freeview and YouView on channel 236, and on Freesat channel 216 – its Sky and Virgin Media channel numbers have not yet been announced.

The channel signed a contract with TV transmitter network Arqiva to reach 96% of UK households.

GB News has said it will also provide streaming, video-on-demand and audio services but are yet to announce further details.

Who are the GB News presenters?

A whole host of presenters have already been confirmed to join the channel when it launches, with GB News chairman Andrew set to host a primetime evening programme.

Former Sky Sports star Kirsty Gallacher was confirmed to be joining GB News as a breakfast programme presenter on March 30, later saying: ‘The channel has an amazing energy and excitement and there’s a real spirit of innovation there.’

Simon McCoy is another big addition, having announced he was joining the new channel earlier in March, on the same day he confirmed he was leaving BBC News after nearly 18 years.

‘He’s a brilliant journalist with an exceptional ability to relate to people in an upbeat way so we’re keen to get him out from behind a desk and talking to people from all parts of the United Kingdom.’

McCoy will front an afternoon programme on the station.

Colin Brazier, who worked for Sky News, will anchor GB News’ daytime news, interview and debate programme and he has said he’s ‘delighted and thrilled’ to be joining the team.

‘GB News will lend an ear to some of Britain’s marginalised and overlooked voices, an audience I have always cared about… GB News is an irresistible new challenge.’

Former winner of The Apprentice Michelle Dewberry is joining the GB News team to host an evening primetime show on weeknights.

Dan Wootton, formerly of The Sun, will host a daily show on GB News, five days a week. 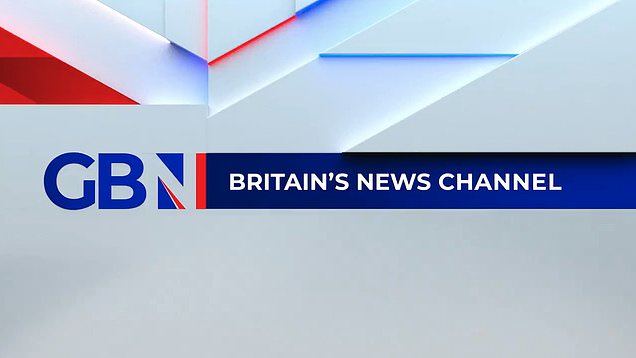 Will Piers Morgan be joining the GB News presenting team?

Since Piers Morgan’s shock exit from Good Morning Britain, rumours have been swirling that he could be set to join the GB News team.

Neil recently claimed that he is in ‘good discussions’ with Piers around presenting the show.

However, as of June 9, nothing has been confirmed about whether the former GMB star will make the move.

Piers left GMB in March following an on-air clash with Alex Beresford – after facing backlash for stating he ‘doesn’t believe’ comments Meghan Markle made in her interview with Oprah Winfrey, regarding her mental health and claims she experienced racism within the palace.

While fans seem pretty confident on Twitter that Piers will be heading to GB News, Piers has remained tight-lipped on his next steps.

Instead, he teased that he will be back and called his exit from GMB a ‘temporary hibernation’. Piers told reporters outside his house: ‘I think it’s fair to say, although the woke crowd will think that they’ve cancelled me, I think they will be rather disappointed when I re-emerge.’

Adding that he’s ‘always in talks’ with people, Piers said: ‘I would call it a temporary hibernation.’

He later joked that he’ll need ‘more than £2 million’ to be tempted over to the new network.

GB News launches on Freeview and YouView on channel 236, and on Freesat channel 216 on June 13 at 8pm.

Oscars 2022 gets new date as eligibility rules are relaxed again