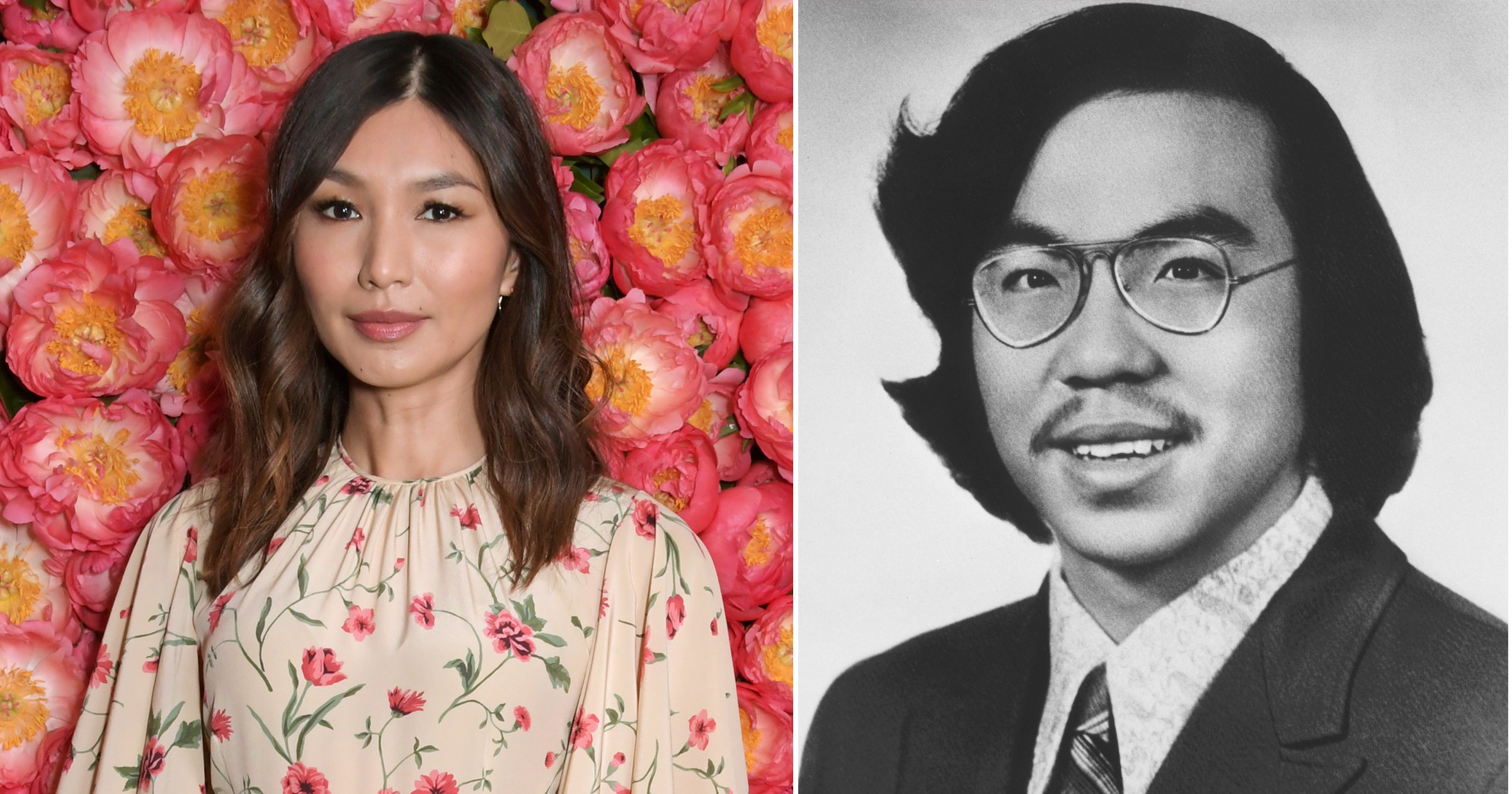 Gemma Chan’s podcast, Hold Still, Vincent, which narrates the story of the brutal murder of Chinese American engineer Vincent Chin has been removed from all streaming platforms following complaints from the victim’s family,

First released on May 26, the six-episode podcast by production company A-Major Media detailed the aftermath of 27-year-old Chin’s killing by two autoworkers.

However, Chinese American journalist and activist Helen Zia, who represents the Chin’s estate, has revealed that no one from the production consulted with her or the victim’s family for the project.

Writing on social media alongside a picture of Chin, Zia wrote: ‘To my friends who are sending congrats to me for the new Vincent Chin podcast – I don’t know anyone associated with this project and have never been contacted by them. Nor has the Estate of Vincent and Lily Chin.

‘That said, such an important story deserves to be told and every American should know about what happened to Vincent Chin and about this multiracial, multicultural Asian American-centered civil rights movement.

Zia continued: ‘I hope these various Hollywood projects get the stories right about the AAPI community because the lessons of the Vincent Chin justice movement are critical to countering today’s tsunami of anti-Asian hate.’

Speaking of her portrayal by Star Wars actress Kelly Marie Tran, she added: ‘I’m not dead yet and it’s weird hearing/seeing myself fictionalised by people who have never tried to connect with me or the estate.’

Meanwhile, Chin’s cousin Annie Tan backed Zia’s claims that the family hadn’t been contacted and also admitted that she was ‘triggered’ listening to the podcast.

In a Twitter post she wrote: ‘I tried listening to the ‘Hold Still, Vincent’ Chin podcast (honestly the title is triggering to me as a cousin), and the disclaimer in the beginning that events were fictionalised for dramatic effects made me stop playing. I’ll eventually listen to it but I couldn’t last night.’

Describing the way her cousin had been beaten to death, Tan wrote: ‘One of the guys held him down while the other bashed my cousin’s brains into the street.’

A-Major Media, which served to champion Asian-American voices issued their ‘profound apology’ to Zia and Chin’s family and have ‘disabled’ the podcast and have also ‘offered to take it down’ from streaming services.

They wrote in a statement: ‘On behalf of the producers, we profoundly apologise to Helen Zia and the Vincent Chin Estate for our oversight during the making of Hold Still, Vincent.

‘We are deeply sorry to all the generous partners who came together to donate their time and bear no responsibility for our mistake — Gemma Chan, our incredible cast, QCODE, Phillip Sun (M88), Carmen Cuba and Gold House — as our only motivation was to share Vincent’s story with the world.’

It added: ‘We are in contact with Helen Zia and the Vincent Chin Estate and have offered to take the podcast down. In the meantime, we are disabling the podcast out of respect for Helen and the Estate and will be guided by their wishes.’

MORE : Liam Payne confirms split from Maya Henry months after announcing engagement: ‘I know I was the problem’

The 85 best shows on BBC iPlayer to watch right now

Boy, 4, ‘grabbed’ by stranger as he stood at bus stop with his mum before man fled the scene

Angelina Jolie’s new movie Those Who Wish Me Dead a box office flop as it grosses just $2.8million