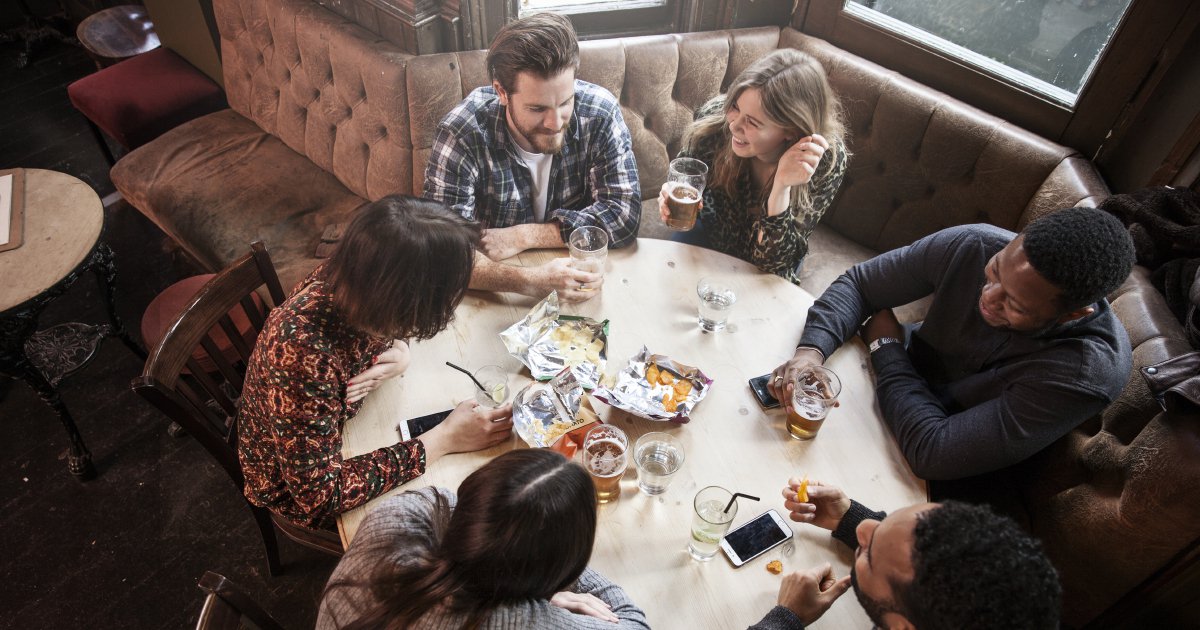 A man was wrongly dismissed from his job for visiting a social club for drinks and a smoke after calling in sick, a judge ruled.

The judge at an employment tribunal said if a company had no specific rules in place preventing it, then it was not a sackable offence.

It puts Colin Kane in line for compensation.

The tribunal heard Mr Kane, 66, who worked for Debmat Surfacing in Newcastle as a driver since 2012, suffered from a serious lung condition due to his smoking.

He called in sick on March 9 last year – but that afternoon a colleague spotted him outside a social club close to work drinking alcohol and puffing cigarettes.

After being seen, bosses said they called Mr Kane who claimed ‘he had been in bed all day with his chest.’

The employee was called in for a meeting where contracts manager Shaun Johnson put to him: ‘Surely if you had been unfit for work and on antibiotics, you shouldn’t be in the pub.’

Mr Kane responded saying he had only been there for a bit and saw nothing wrong with that.

The company launched disciplinary action against Mr Kane for dishonesty and breaching its rules and he was fired in July.

However, Judge Andrea Pitt upheld his claim of unfair dismissal and pointed out that the company’s rules did not bar employees from socialising while off sick.

She said: ‘There is nothing in the disciplinary procedure prohibiting an employee from acting in this way.’

Judge Pitt added: ‘[Debmat Surfacing] made a gross assumption, without evidence, that the claimant should not be at the social club because of the nature of his condition.’

She said the company’s claim Mr Kane had been phoned on the Tuesday rather than the Monday was incorrect and a ‘serious error’ in their investigation.

‘There is no rule [Debmat] can point to, which says that an employee cannot socialise in whatever way they deem appropriate whilst absent from work through illness,’ she said.

Judge Pitt ruled the phone call had taken place on the Monday and that this was a ‘serious error’ on the part of his bosses.

A further hearing will take place to determine the amount of compensation MR Kane will receive.

MORE : Can I work another job while on furlough?

Mum, 31, sobs in the dock as she appears in court for murder of man, 45, in Somerset village

Another lockdown could be needed this winter if hospitals start to be overwhelmed by Covid cases, top medic warns