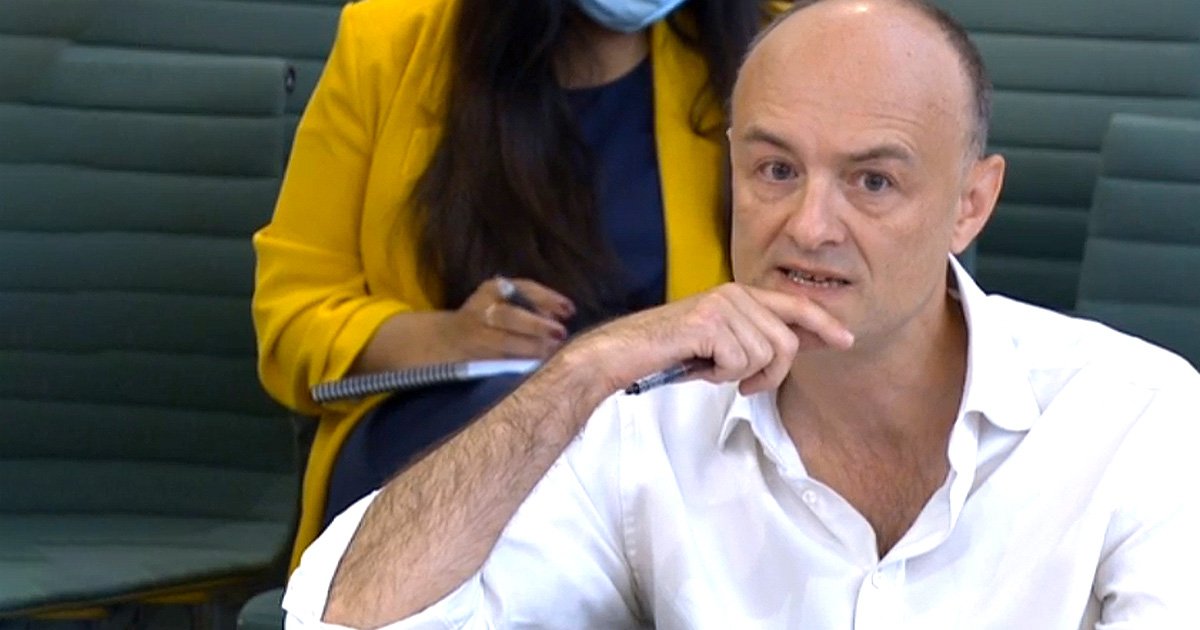 A Government decision to award a £560,000 contract to a company whose bosses were friends of adviser Dominic Cummings was unlawful, a High Court judge has ruled.

The Cabinet Office paid more than half a million pounds of taxpayers’ money to market research firm Public First during the first Covid wave.

The company is run by husband and wife James Frayne and Rachel Wolf, who previously worked with Mr Cummings and Cabinet Office minister Michael Gove.

Both Mr Cummings and the Government denied accusations of favouritism.

The director of the Good Law Project, the campaign group that took legal action against the Cabinet Office, has claimed Boris Johnson’s Government is ‘not a Government for the public good’.

Following the ruling, Jo Maugham said: ‘It is Government for the good of friends of the Conservative Party.

‘We just don’t understand how the Prime Minister can run a Cabinet that acts without proper regard for the law or value for public money.

‘Government has claimed there was no favouritism in the awarding of contracts.

‘But the High Court has held an informed observer would conclude otherwise.’