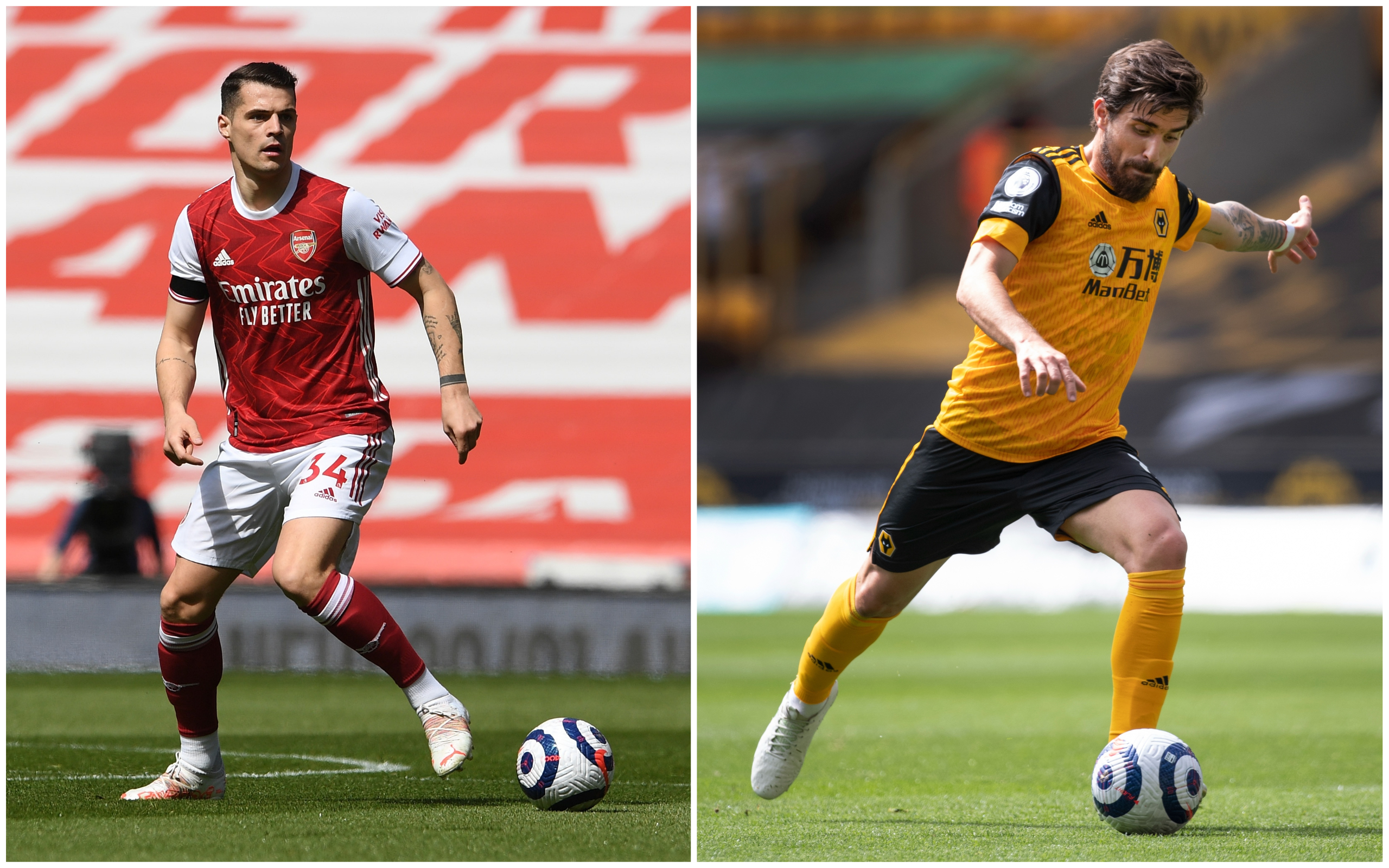 Arsenal midfielder Granit Xhaka will become Jose Mourinho’s first signing at Roma after agreeing a deal with the Serie A side.

The Switzerland international is set to become the first major departure at the Emirates this summer with Corriere dello Sport reporting a fee has been agreed between the two clubs.

Arsenal initially rejected an offer of €15m but an improved bid worth €18m including bonuses has now paved the way for his exit.

Xhaka is expected to sign a four-year deal at the Stadio Olimpico with Arsenal hoping to bring in Wolves midfielder Ruben Neves as his replacement.

The Gunners ready to launch a £35m offer for the Portugal international who has reportedly already told his teammates at Molineux he is keen on the move.

The report adds there are ‘no more doubts’ over Xhaka’s move to the Italian capital, such is Arsenal’s confidence in landing Neves.

Xhaka joined Arsenal in 2016 with Borussia Monchengladach and while he endured a somewhat mixed relationship with supporters, was a first-team regular under Arsene Wenger, Unai Emery and Arteta.

The 28-year-old was a key player in the Spaniard’s midfield last season, also providing cover at left-back when Kieran Tierney was out injured.

Roma meanwhile are also said to be interested in signing Lucas Moura from Tottenham.

The Brazilian forward, who joined Spurs in January 2018 from Paris Saint-Germain, is wanted by his former boss Mourinho along with another of his ex-players in Sergio Romero, who was released by Manchester United this month.

Lisa Kudrow has had the best career since Friends