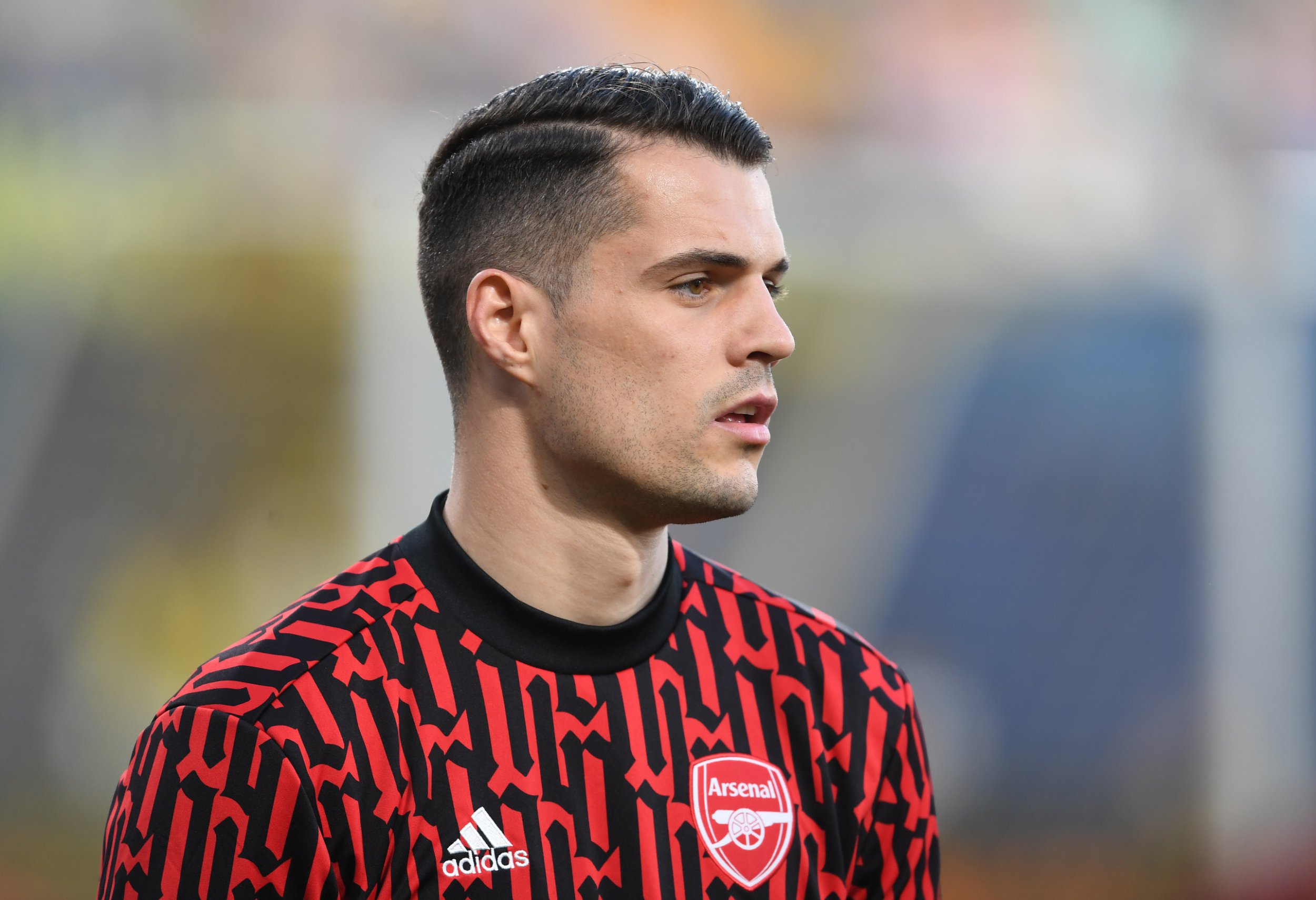 Arsenal midfielder Granit Xhaka has taken a sly dig at his team-mates as the Switzerland international closes in on a move to Roma.

The 28-year-old is a target for Jose Mourinho, who returned to Italy after being sacked by Spurs in April.

Arsenal are open to letting Xhaka leave the club after five years at the Emirates, with reports circulating in the last 24 hours that a fee of around £16m has been agreed between the two clubs.

Despite Arsenal’s poor campaign, Xhaka enjoyed one of his better seasons in a red shirt as he made 45 appearances in all competitions.

But, in a cryptic dig at his team-mates, Xhaka says ‘you’re only as good as your team’ as he admitted that he feels ‘very bitter’ about how the season panned out.

‘Football is a team sport & you’re only as good as your team,’ said Xhaka.

‘Of course, it was a good year for me personally. I’ve always played & performed.

‘But the place at the end of the season is, of course, really bitter & disappointing for us.’

Arsenal hope to use the cash from Xhaka’s departure to sign Wolves midfielder Ruben Neves.

The Midlands club value the Portugal ace at around £35m and Mikel Arteta knows he must sell first before landing the former Porto captain.