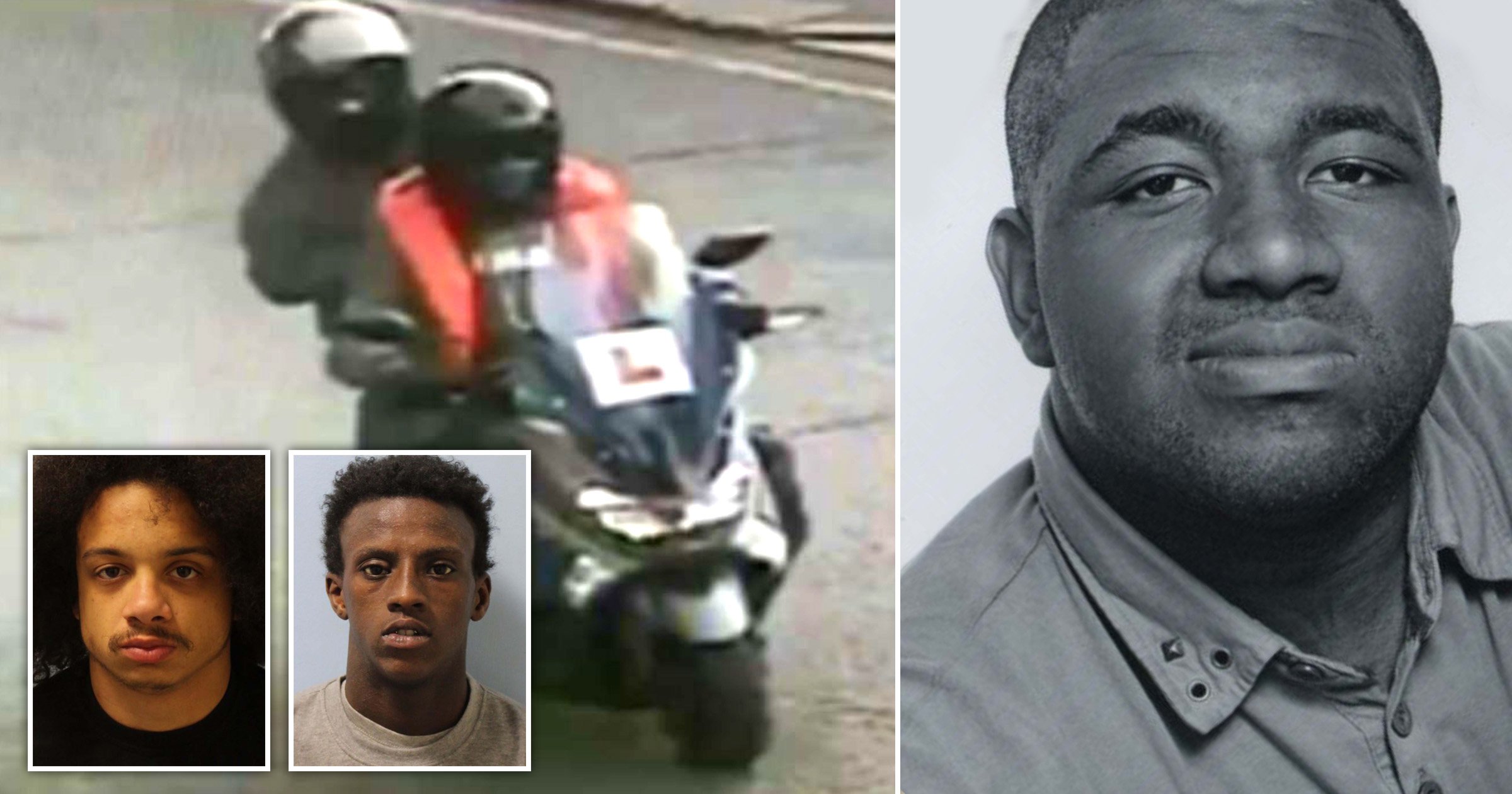 A pair of killers who shot dead an autistic ‘gentle giant’ on his own doorstep in a case of mistaken identity have each been jailed for at least 29 years.

Chad Gordon, 27, was shot in the face when he opened his door to Mason Sani-Semedo and Cameron Robinson on May 18 last year.

The gunmen had been looking to carry out a revenge attack after their friend, Jemal Ebrahim, was killed five days earlier.

Riding on a stolen moped, the pair entered a quiet cul-de-sac in Tottenham, north London, at around 8pm and went to Mr Gordon’s home by mistake.

Sani-Semedo, 19, and Robinson, 20, denied murder but were found guilty by a jury at the Old Bailey on May 25.

They were also convicted of possession of a gun with intent, while three other men men – Clive Spencer, 24, Talye Olabisi, 24, and Javarn Carter-Fraser, 23 -were cleared of the killing.

Today Mrs Justice Cheema-Grubb jailed Sani-Semedo and Robinson for life with a minimum term of 29 years.

Describing Mr Gordon as an ‘ordinary, dignified, decent man’ who was ‘entirely innocent’, she added: ‘The hurt caused by his evil murder is immeasurable.’ 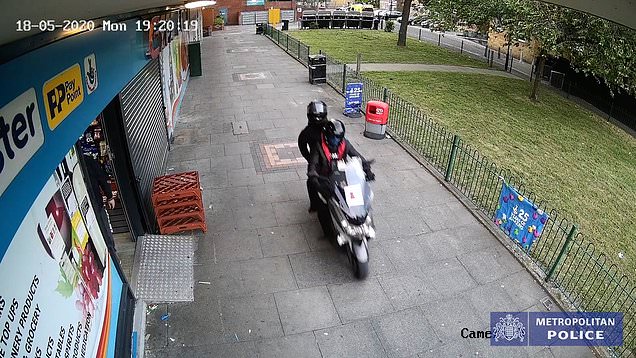 Jurors previously heard how Mr Gordon’s family and friends rushed over after Mr Gordon was sent to the ground with a ‘crash’.

As his aunt confronted the killers she was told to ‘shut the f*** up’ and held at gunpoint in front of her child before driving away.

After the killing, Sani-Semedo, from Tottenham and Robinson, from Dagenham, east London, burned their clothes and the moped on a bonfire on the Walthamstow marshes.

‘He was shy, quiet and spent much of his time on his own but despite that he was a well-liked and polite young man and no one had an unkind word to say about him.

He added: ‘These defendants were responsible for planning and executing the shooting or seeking revenge for the death of their friend but in the end achieving nothing more than adding to the capital’s murder statistics last year.’

Mr Glasgow said: ‘He’s described by his aunt as a gentle giant, non-confrontational with no involvement in any criminality.

‘No one who knew Chad Gordon can understand why he was targeted in such a violent and shocking way and most believe a mistake must have been made by his killers.’

This is a breaking news story – more to follow.

Boy, 3, drowned after tripping over tuft of grass and falling into canal while feeding ducks with his mum