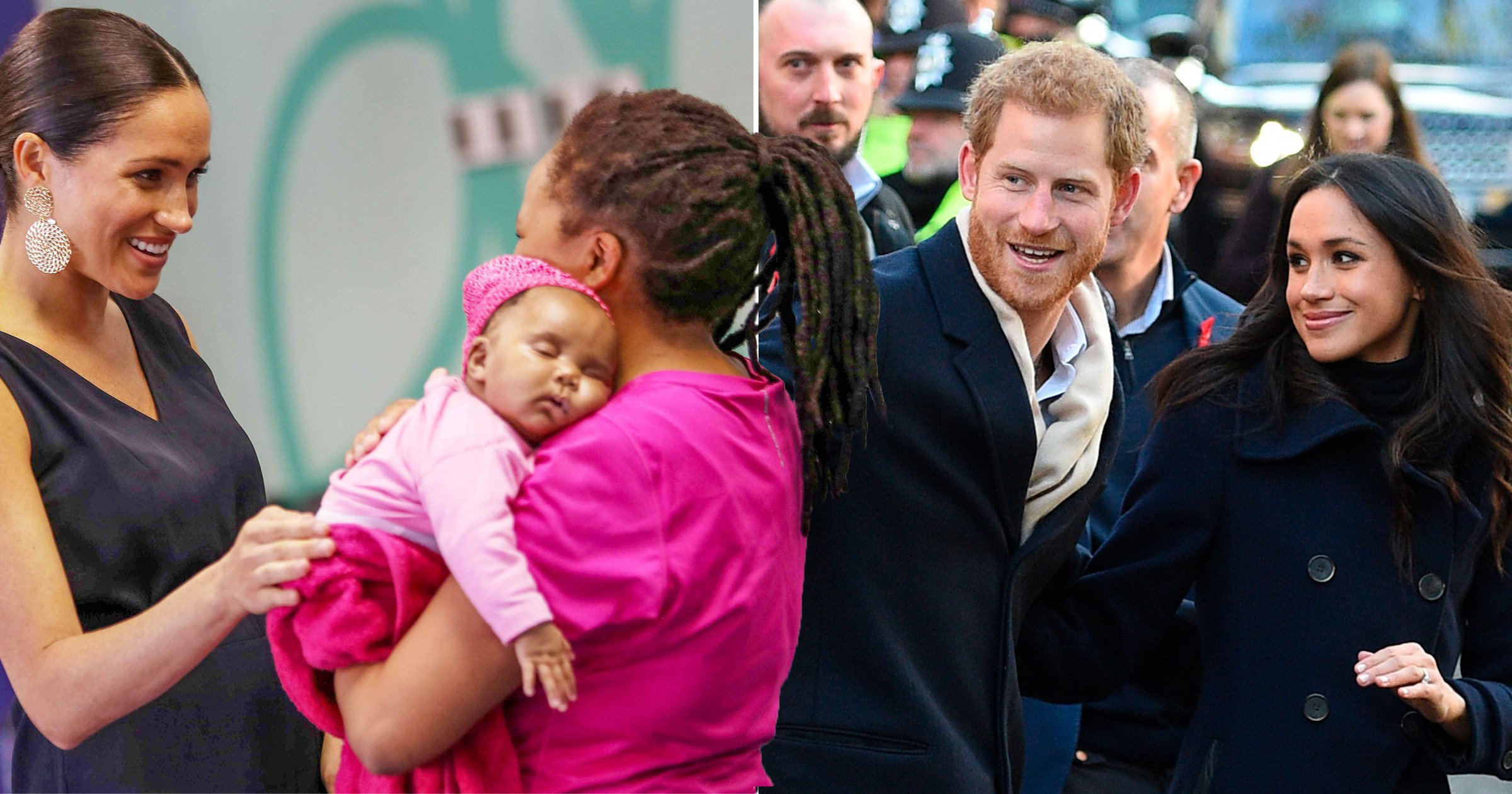 Harry and Meghan have asked well-wishers to donate to women’s charities rather than send them gifts following the birth of their daughter.

The Duke and Duchess of Sussex’s second child, Lilibet ‘Lili’ Diana Mountbatten-Windsor, was born at Santa Barbara Cottage Hospital in California on Friday.

A post on the couple’s Archewell Foundation website said: ‘For those inquiring on sending gifts, we would ask that you support or learn more about these organizations working for women and girls: Girls Inc, Harvest Home, CAMFED or Myna Mahila Foundation.

‘While the Duke and Duchess are on parental leave, Archewell will continue to do important work and publish stories on the site. We look forward to seeing you!’

CAMFED (Campaign for Female Education) aims to improve girls’ education in Africa, while the Myna Mahila Foundation provides jobs for women in India.

Responding to the couple’s announcement, CAMFED tweeted: ‘We’re thrilled for your family & you can rest assured we’re here to make the world a better place for all of us, by supporting girls to learn, thrive and lead.’

Harry and Meghan revealed they were expecting a girl in March during their interview with Oprah Winfrey.

The new baby is the Queen’s 11th great-grandchild, and the first to be born since the death of the Duke of Edinburgh in April.

Lilibet is the Queen’s family nickname and the choice pays tribute to the monarch.

The Royal Family congratulated the couple, with a statement from a Buckingham Palace spokeswoman saying: ‘The Queen, The Prince of Wales and The Duchess of Cornwall and The Duke and Duchess of Cambridge are delighted with the news.’

Mother and baby are ‘healthy and well, and settling in at home’, the Sussexes’ press secretary said.

Your ultimate guide to the 2021 festival season