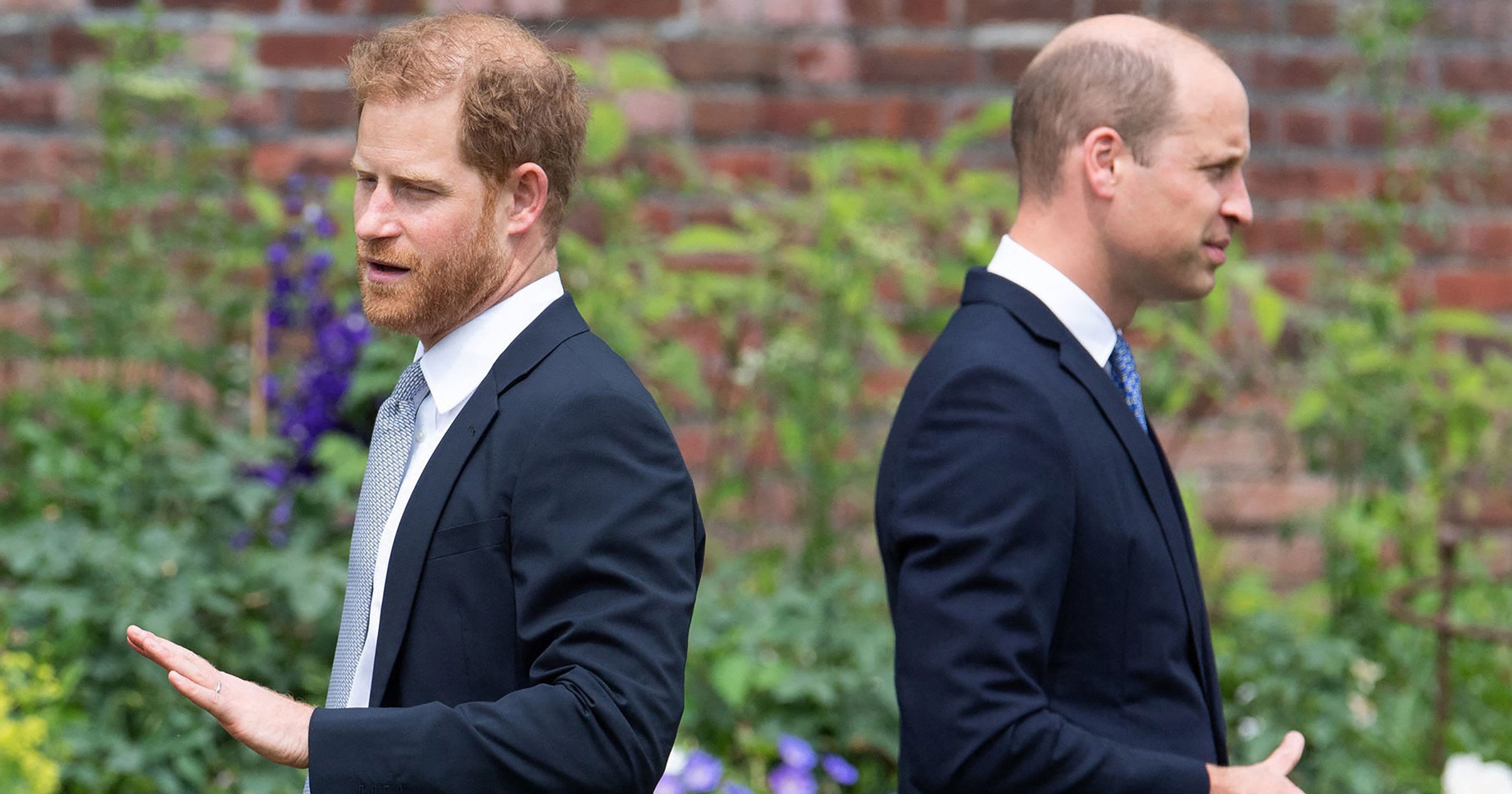 Prince’s Harry upcoming memoir will be ‘hugely damaging’ for the monarchy and lead to more internal ‘conflict’, a royal expert believes.

The Duke of Sussex’s debut publication was announced yesterday and is expected to hit shelves in late 2022.

The ‘personal’ book will cover his childhood as a young Windsor, his military and royal service, fatherhood and his marriage with Meghan, and quitting as working royals.

He told MailOnline: ‘It will become an international bestseller, but at what cost to the monarchy? There will be nowhere to hide.

‘If Harry, which seems inevitable, goes into detail about mental health issues involving his wife and alleged racism at the heart of the royal family, it will be hugely damaging to the House of Windsor and the monarchy as an institution.

‘Harry is already hugely rich and famous so apart from damaging his family – which a book like this will inevitably do – I am not sure what he is trying to achieve. Whatever he says will lead to conflict.’

Royal observer Richard Fitzwilliams added the book ‘could be explosive’.

He added that the Duke of Sussex is currently ‘exercising his demons’ and uses media appearances as a ‘form of therapy’.

Buckingham Palace has not commented publicly on the book, which will be published by Penguin Random House.

There will be much interest in how Harry addresses Prince William, after the brothers fell out over Meghan’s alleged bullying of staff and their decision to uproot to the US.

The pair met for the first time since the Duke of Edinburgh’s funeral earlier this month when they unveiled a statue of their mum, Princess Diana.

They put aside their differences and stood shoulder to shoulder at the event – but if Harry goes into detail about what has driven a wedge between them, it has the potential to set their relationship back further.

Harry, 36, is believed to have been privately working on the book for around a year and promised it will be an ‘accurate and wholly truthful’ account of his life.

‘I’m writing this not as the prince I was born but as the man I have become,’ he added.

News of the memoir comes a month after Harry’s wife Meghan Markle released her first children’s book, The Bench.

An updated version of the couple’s biography Finding Freedom, written by authors Omid Scobie and Carolyn Durand, is also set to be released this summer.

MORE : Susanna Reid defends Prince Harry ‘being in charge of his story’ with tell-all memoir

MORE : Prince Harry writing memoir about life as a royal to be published next year

How long does Eid al-Adha last?

Can you eat and drink before Eid al-Adha prayer?

Mum smuggled £5,000 of drugs into prison to help pay for Christmas presents