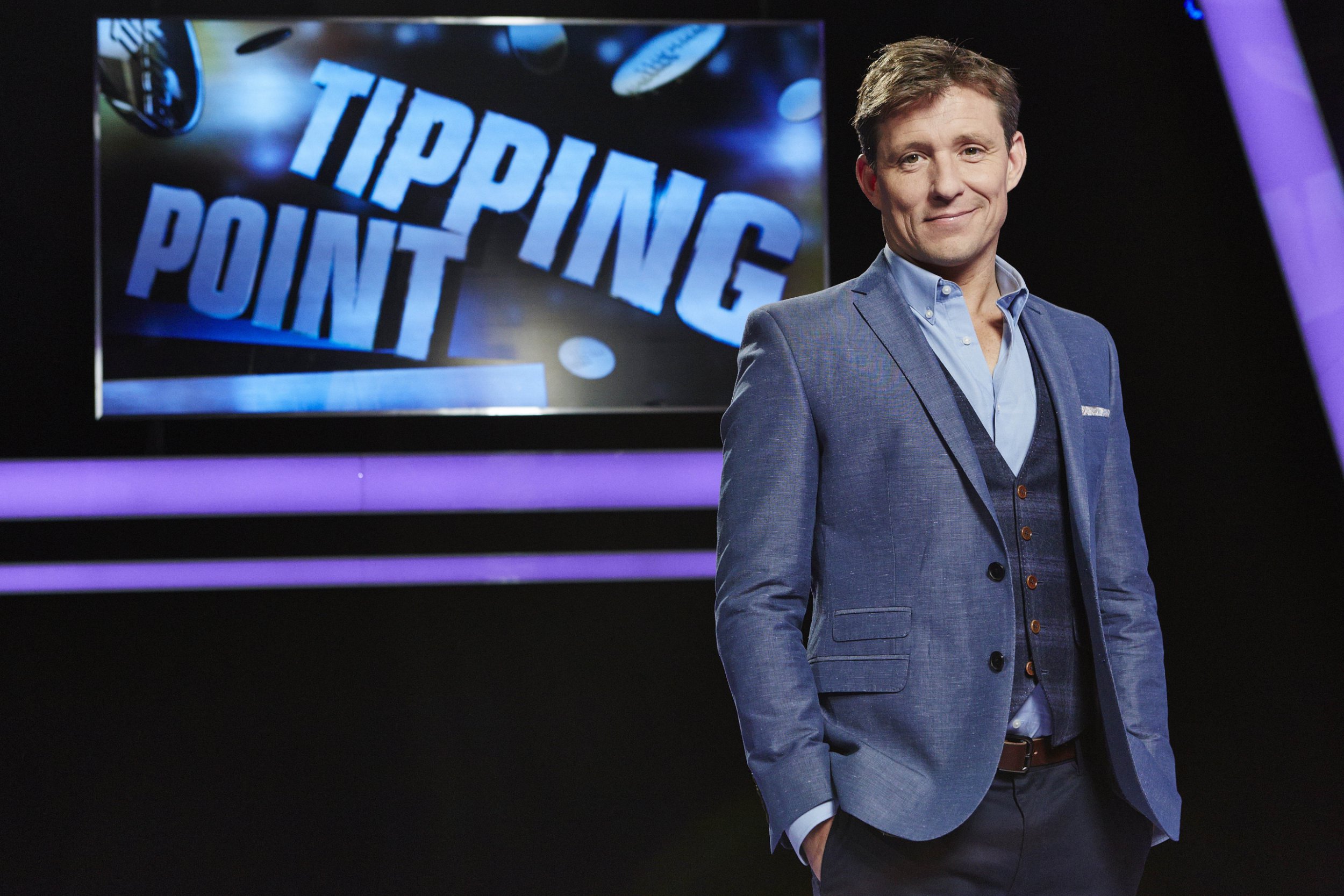 Tipping Point has been one of the nation’s favourite quiz shows since it began in 2021, with great cash prizes up for grabs.

The ITV gameshow, hosted by Ben Shephard, sees four contestants answer questions to win counters, which they can then use on a large coin pusher arcade-style machine.

The last contestant left at the end of the game has the chance to take home cash prizes, with the jackpot standing at £20,000.

But has anyone ever actually won the coveted jackpot prize?

Ben said: ‘Clive, I have stood in front of this machine over a thousand times. The only time that has happened was when it was on a tray that didn’t get taken.’

Clive himself was also blown away, saying ‘I am knocked over. Thank you so much.’

How to apply to be on ITV’s Tipping Point

Do you think you’ve got what it takes to match Clive’s success?

It is possible to apply to the show, to see if you can keep your cool in front of the giant coin machine.

The Short Audition page contains the information about applying to be on Tipping Point, as well as plenty of other popular shows.

Applications are currently closed, but make sure to keep an eye on the show’s Facebook page for any updates as to when applications re-open.

MORE : How to apply to appear on Pointless

MORE : Which celebrities have appeared on Tipping Point: Lucky Stars?

Who was Peter Manuel and when was the serial killer hanged?

When will season 2 of the Outer Banks premiere on Netflix?

Twice, Monsta X and EXO: K-Pop comebacks to get excited about in June 2021