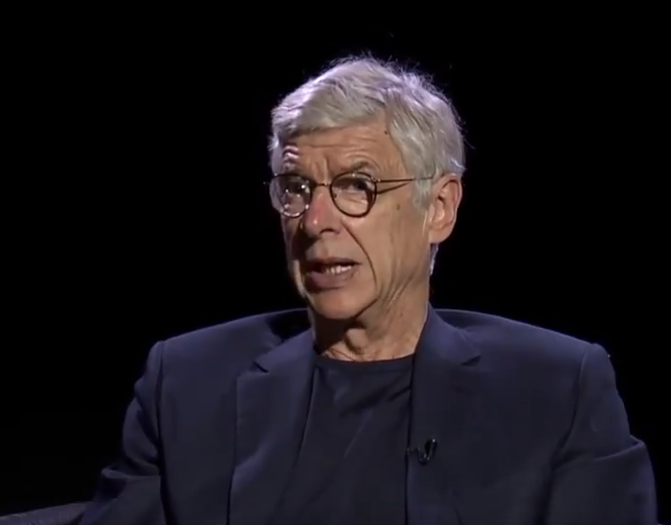 Arsene Wenger believes Eden Hazard could have a ‘massive’ European Championships with Belgium despite the winger heading into the tournament on the back of another disappointing season at Real Madrid.

Hazard has been plagued by fitness problems swapping Chelsea for the Bernabeu in a deal worth around €100million back in June 2019 and managed just seven league starts and three goals over the course of the 2020/21 campaign.

But the 30-year-old forward is expected to play a key role for Belgium this summer, who open their campaign against Russia in St. Petersburg on Saturday night.

Roberto Martinez’s side – currently ranked the number one international team on the planet – are also joined by Denmark and Finland in Group B.

Iconic ex-Arsenal manager Wenger feels the tournament could represent the ‘last chance’ for Belgium’s so-called ‘golden generation’ to deliver on their undoubted potential.

‘I think that Roberto Martinez has done a great job for Belgium and I wish him well,’ the Frenchman told beIN SPORTS.

‘Basically, to be completely honest, I think it’s the last chance for Belgium for many reasons.

‘Maybe one of the main ones is that the defenders are ageing: [Toby] Alderweireld, [Jan] Vertonghen have been an important part of that solidity of the block at the back, [Vincent] Kompany has gone and they were the core of the strength of this team.’

Wenger acknowledges that Hazard’s opening two years in Spain have been a disappointment but is confident the former Chelsea man can still be ‘dangerous’ at the Euros if fully fit.

‘They still have good offensive potential but Hazard, who is such an important player, nobody knows how he will turn up,’ Wenger added.

‘But sometimes players injured for a long time in the season have massive tournaments.

‘So if Hazard can come back in very good physical shape then he can be dangerous. [Romelu] Lukaku can always score a goal and then they have De Bruyne, they have Tielemans, they have a good technical level.

‘But with the age of their defenders I would say that they must grab this chance. They have done extremely well in the World Cup. Now, if you want to go a level higher up, turn up.’

'How does he do it?!' Arsenal legend Thierry Henry stunned by Chelsea star

Kevin De Bruyne is expected to be available for the start of the tournament despite recently undergoing surgery to his left eye socket after a nasty collision with Antonio Rudiger in the Champions League final.

But the attacking midfielder is likely to sit out Belgium’s opener with Martinez hesitant not to rush him back.

‘De Bruyne can give the chance, he can score the goal, he can defend, he can give crosses, he’s good on set-pieces,’ Wenger said while discussing the Manchester City star.

‘He has all you dream to have.’

MORE : ‘How does he do it?!’ Arsenal legend Thierry Henry stunned by brilliance of Chelsea midfielder N’Golo Kante