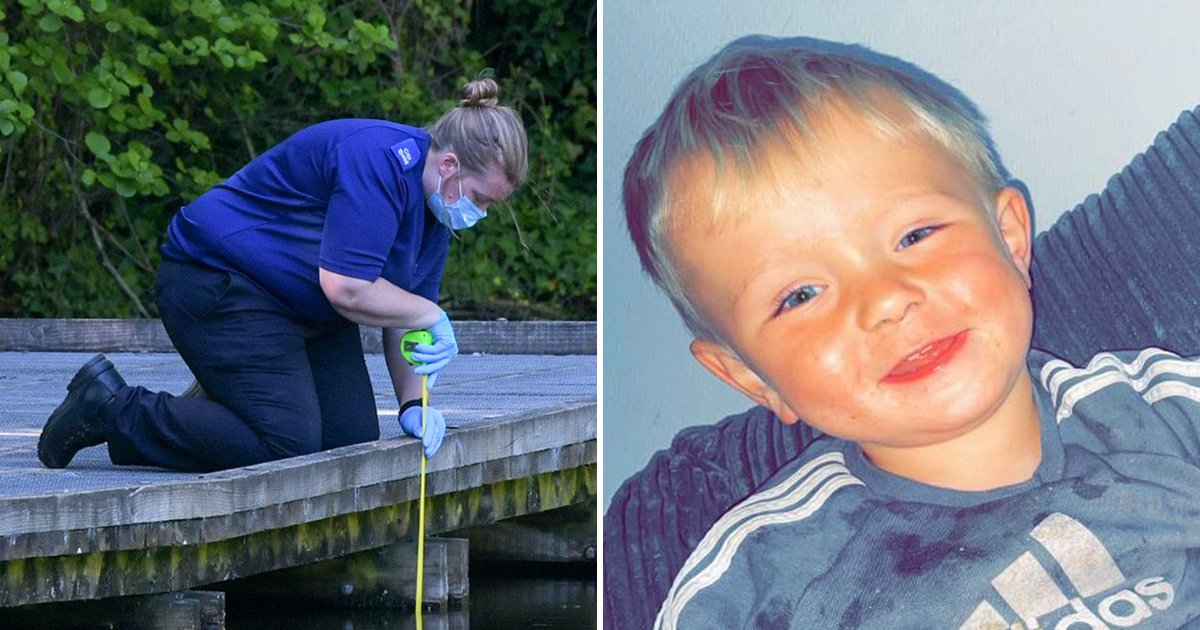 The family of a toddler who died after being found unresponsive in a lake said he ‘filled our hearts with joy and happiness’ in his ‘short but amazing life’.

Two-year-old Greyson Birch was pulled from Swanwick Lakes Nature Reserve shortly after 8.20pm on May 30 after being found unresponsive in the water.

Greyson, from the Sholing area of Southampton, was rushed to hospital but he sadly died four days later on June 3.

The little boy was named by police on Monday, with his devastated family issuing a touching tribute to their ‘light and life’.

‘His memory will remain always and live through the smiles and joy of each individual who had the pleasure of meeting him,’ added his family.

‘His bubbly personality that filled all our hearts with joy and happiness will linger in this world.’

An 18-year-old man from Southampton, who police say is known to the boy, was arrested and bailed until June 27.

Hampshire Police are continuing to investigate how Greyson came to be in the water.

Little Greyson was described as a ‘character that neither family, friends or other persons will not and cannot forget’ who loved to dance, sing and play.

The tribute, issued by police, added: ‘To know that each time we hear Twinkle Twinkle or someone plays Baby Shark and he’s not there dancing and clapping his hands kills us to the bottom of our hearts.

‘The cheeky little smile that would grace our presence will remain in our family and friends’ hearts forever.

‘I know he is now in a safe place watching over his sibling and all that came to be a part of his short but amazing life.

‘In this time of need we ask for all our family and close friends to be left to grieve and come to terms with the devastation that has been unwillingly let into our lives.

‘His memory will remain always and live through the smiles and joy of each individual who had the pleasure of meeting him.’

Police have urged anyone who was in the area around Swanwick Lakes Nature Reserve between 7.45pm and 8.30pm on May 30 to get in touch on 101.