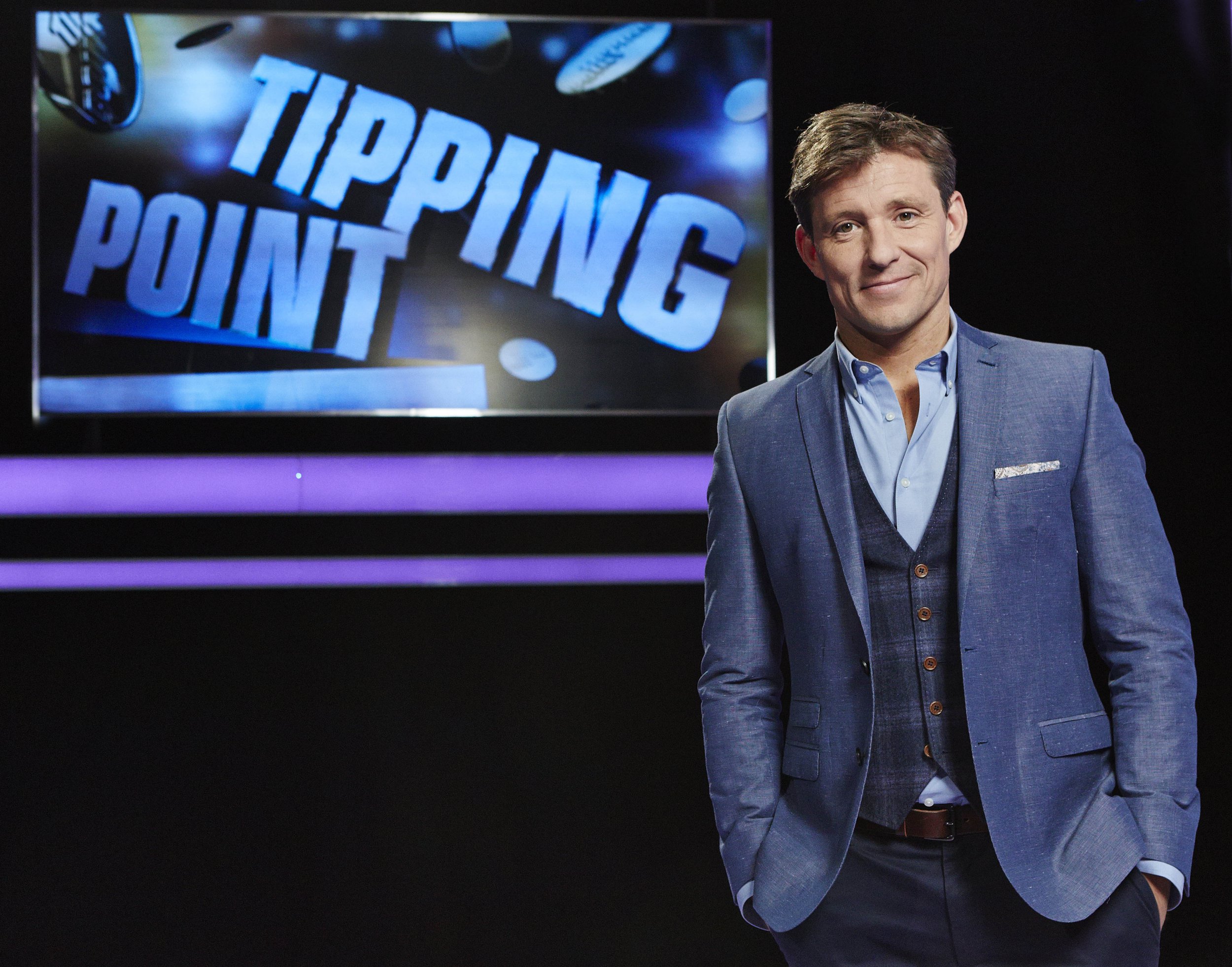 If you’ve spent lockdown watching Tipping Point and honing your general knowledge skills, the prize money could be yours.

The ITV gameshow, hosted by Ben Shephard, has been on our screens since 2012, with winners clinching up to £20,000 – although this has only actually happened twice in the history of the show.

Contestants play a giant version of an arcade-style coin-tipping machine – which translates to real cash.

So, if you fancy your chances, how do you apply to be on Tipping Point?

How to apply to be on ITV’s Tipping Point

This Short Audition page often has information about applying to be on Tipping Point (and lots of its other shows).

Contestants for the 12th series of Tipping Point have already been chosen, so you’ll have to wait to apply for the next season.

Keep an eye on the official Facebook page for updates, however, and you could be on the show soon.

When applications reopen, you’ll find all the information about filming schedules and terms and conditions.

You must also be a permanent legal resident and be currently living in the UK, the Isle of Man or the Channel Islands, ITV stipulates.

If you are selected to compete in Tipping Point, the broadcaster states that you must be able to come to the studio to film and be ‘willing to release yourself from family and/or work commitments on request from the producer on a specified date’.

The newer series have had to be socially distanced due to coronavirus restrictions, which flummoxed some fans when it aired recently.

If you think you’ve got what it takes, what are you waiting for? Go for it!

Tipping Point is available to watch on ITV Player.