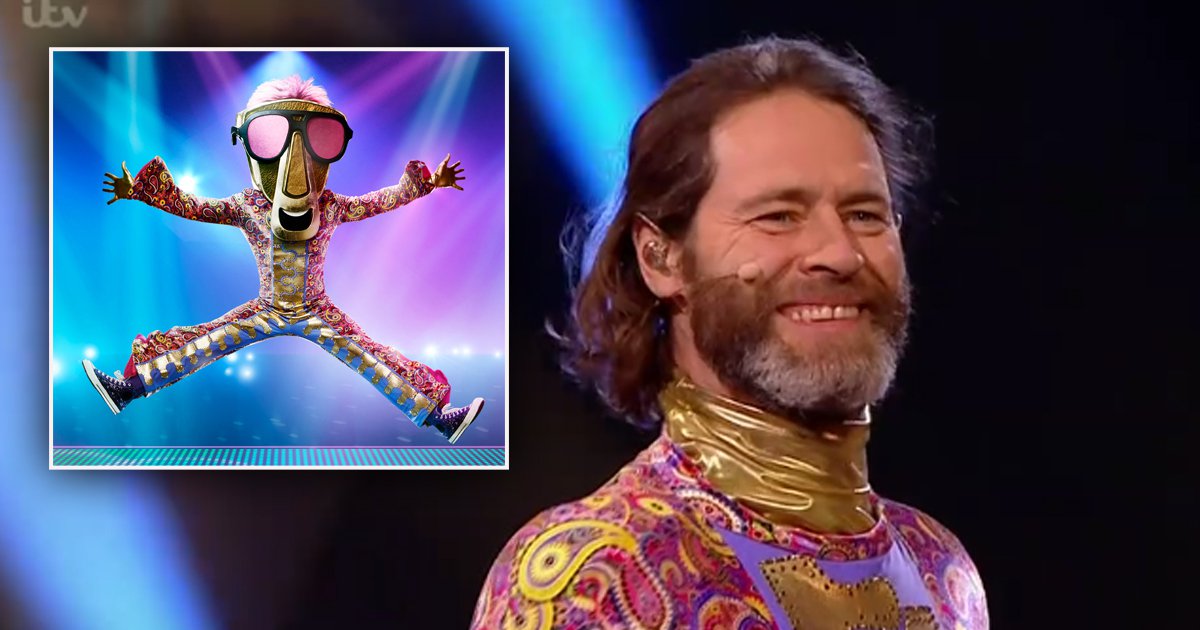 Howard Donald has revealed that his anxiety was ‘off the scale’ during his ‘lonely’ experience on The Masked Dancer.

Now, the singer has revealed that was taking part in the show despite a shoulder injury and struggles with anxiety.

When asked by This Morning presenters Philip Schofield and Holly Willoughby if he was suffering with a bad shoulder, Howard said: ‘Yes, you can just move your shoulder a tiny bit and it will cross muscles and glitch, and it’s a massive shoot to the shoulder.’

Speaking about deciding to take part in the competition, the 53-year-old added: ‘When I first got asked it was one of those things where I thought “I don’t really feel comfortable with that”, but under those circumstances, I like doing things I am not comfortable with.

‘It’s a massive challenge, it’s putting yourself into the deep end, I did it through that reason, and also boredom and to get away from the kids!’

Discussing his anxiety, he added: ‘I always said I wanted to be one step ahead so I did two routines every two weeks.

The singer added: ‘You have about ten days to do the routine and then you do the show, as the weeks went by your routine time got shorter and shorter so it got harder.

‘Though Covid you aren’t allowed management backstage, you can’t even encourage the others contestants and tell them to have a great show.’

He added: ‘It was quite lonely, there were times I was so exhausted I thought I want to be out this week, I don’t want to carry on, but once you get through the routine and the nerves you want to go further.’

After Howard was unmasked, The Masked Dancer crowned Carwash the winner after being unmasked as Louis Smith.

This Morning airs weekdays at 10am on ITV. The Masked Dancer is available to watch on ITV Hub.

MORE : Kelly Brook opens up on ‘so lonely’ experience backstage on The Masked Dancer

MORE : The Masked Dancer UK’s Tamzin Outhwaite thrilled finalists were in their 50s: ‘How brilliant is that?’

Who is Flo from Progressive?

Is the money on Dragon’s Den real?