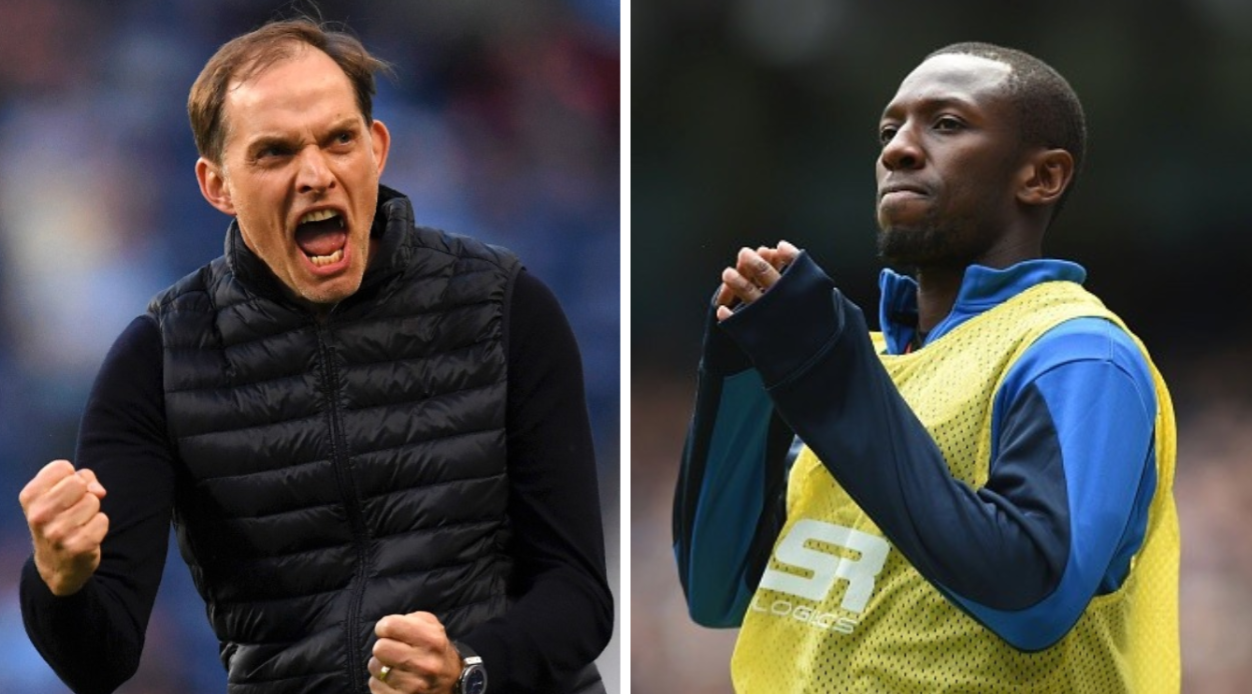 Shaun Wright-Phillips believes Chelsea will need to bring in a top striker this summer if they are to give themselves a serious chance of closing the gap on Premier League champions Manchester City next season.

Thomas Tuchel has been a revelation since replacing Frank Lampard back in January, steering Chelsea to a fourth-placed finish in the English top flight before leading his new club to their second Champions League trophy last month.

But the German has had one eye on the summer transfer window ever since taking charge and will reportedly receive huge financial backing from Roman Abramovich after his incredible start at Stamford Bridge.

Jorginho was Chelsea’s top scorer in the Premier League with a tally of just seven goal last term and Tuchel is intent on strengthening his squad with the addition of a quality centre-forward, with both Borussia Dortmund’s Erling Haaland and Tottenham’s Harry Kane heavily linked.

‘All the signs are there that they’re definitely looking for a striker,’ former Chelsea and England winger Wright-Phillips told SBK Sportsbook .

‘They may buy a defender or two, but other than that there’s not much more you can do with that brilliant Chelsea team.

‘It’s actually growing in depth and quality, so it’s a very strong squad and there is money to spend as there always is.

‘They were great at scrappy 1-0 wins – but if you’ve got Jorginho as your top goal scorer on seven goals and they’re all penalties, I see that as the problem for any team challenging for the Premier League title against the attacking might of Manchester City.’

Wright-Phillips expects Tuchel to freshen up his options at the back as well as up front but feels the former PSG and Dortmund manager is ‘not in a bad place’ given the wealth of talent already present in Chelsea’s squad.

‘He will shore up certain areas in defence, especially now that [Cesar] Azpilicueta is quite old, even though he had a fantastic season,’ he added.

‘But with [Edouard] Mendy in goal, Thiago Silva at the back, Reece James and [Ben] Chilwell on the sides and [Mason] Mount pulling the strings, you’re not in a bad place to start.’

Reports this week suggest Haaland has been receptive to Chelsea’s interest and would be keen on a move to west London this summer.

However, Haaland’s eye-watering £300,000-a-week wage demands and Dortmund’s £150million asking price may cause issues for the Champions League winners in their pursuit of the Norwegian.

Cleaning advert banned for stereotyping women around the house

Brits to travel more than 4,000 miles on holiday this year