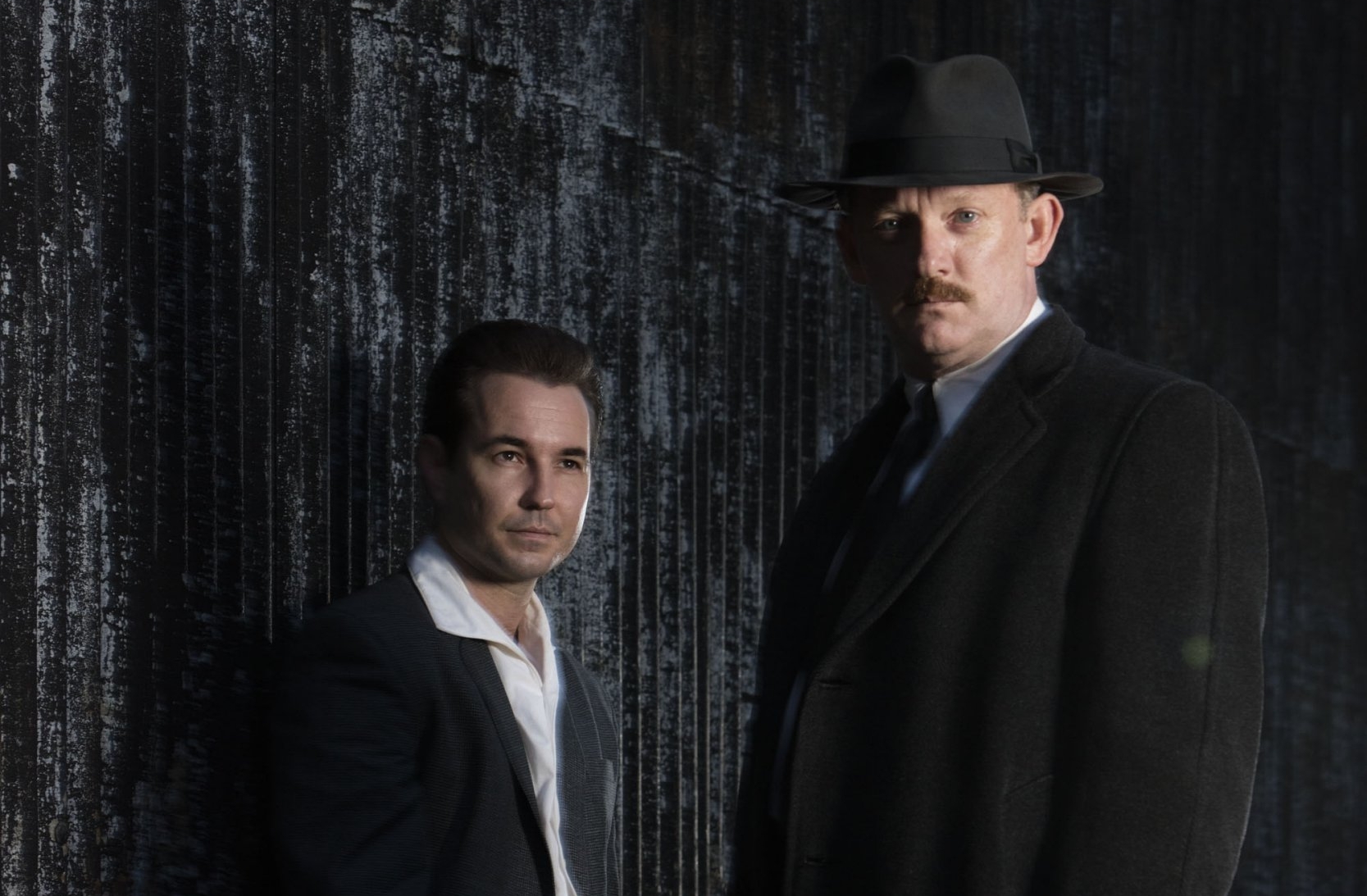 An acclaimed crime drama is returning to our screens, with In Plain Sight airing on ITV from Monday evening.

The three-part series, which first aired in 2016, repeats on ITV this week.

In Plain Sight follows the heinous exploits of serial killer Peter Manuel, who was responsible for a string of murders in the 1950s in Lanarkshire, Scotland.

It stars a host of familiar faces, with some of the biggest names in UK telly involved.

The show was a cult hit when it first aired, and now new fans are being granted the chance to discover it across three successive nights on ITV.

But who is in the cast, and when is it on? Here’s everything you need to know.

Who stars in In Plain Sight?

The biggest name attached to the show is Line of Duty star Martin Compston, who plays killer Manuel.

Best known for his performance as DI Steve Arnott in the hugely popular crime series, the actor has also had roles in Victoria, Mary Queen of Scots, The Aftermatch and British gangster film The Wee Man.

The cast also includes Scottish actress Joanne Thomson as Iris Laird. Her past roles include The Suffragettes and The Victim.

Douglas Henshall also appears as Sergeant William Muncie, having previously appeared in the likes of Primeval, Shetland and Lipstick on Your Collar.

In Plain Sight: What time is it on and who is in the cast?

When is In Plain Sight on TV?

In Plain Sight airs on ITV from Monday June 7 at 9pm on ITV.

The second and third episodes will air on Tuesday and Wednesday night respectively, also at 9pm.

The episodes are also available to watch on ITV Hub.

MORE : Martin Compston will be ‘heartbroken’ if there is no Line of Duty series 7 after divisive H reveal