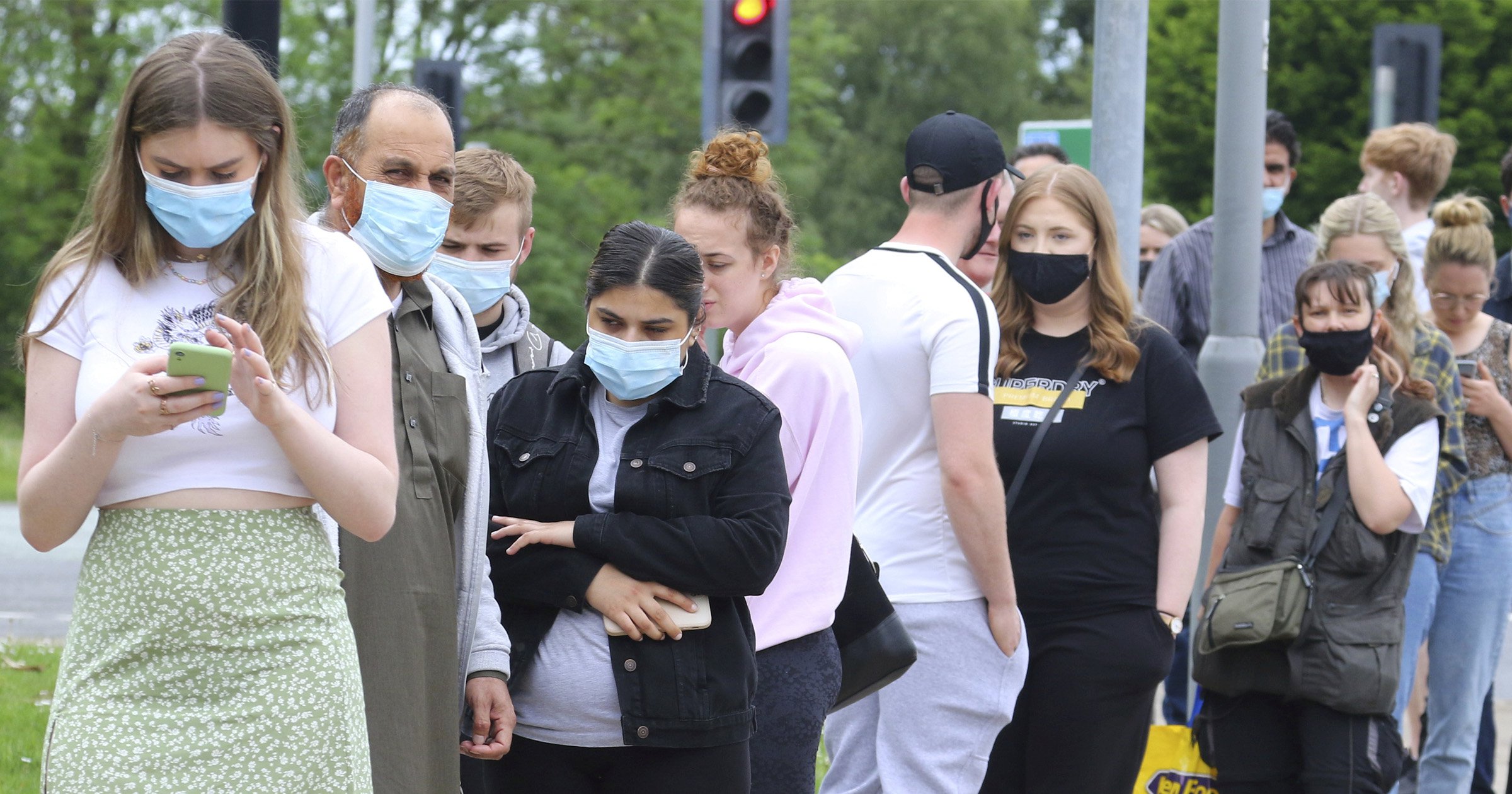 The Indian coronavirus strain now comprises 91% of cases in the UK, according to an assessment seen by Matt Hancock last night.

The Health Secretary revealed the figure while giving evidence to a committee of MPs today.

The figure is up from around 75% of all cases two weeks ago, showing the high transmissibility of the mutant variant.

It comes after the UK recorded the highest number of daily infections since February yesterday, with cases rising by 50% in a week, casting doubt on Boris Johnson’s plan to end lockdown on June 21.

Yesterday the Prime Minister told reporters a final decision on so-called ‘Freedom Day’ will be announced on Monday, hinting that there may be a delay.

Last week Hancock said was ‘too early to say’ if lockdown restrictions can be lifted as data shows the Indian variant – recently renamed the Delta strain – is 40% more transmissible. 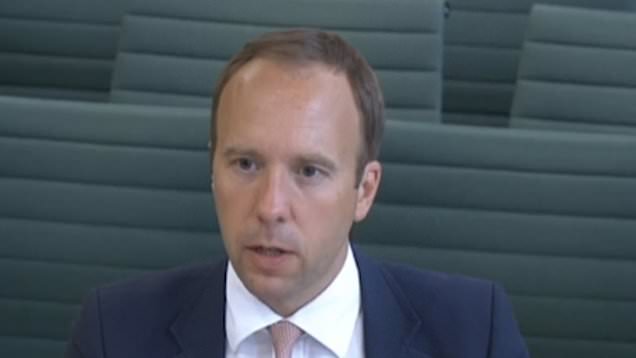 The massive rise of the mutant strain hasn’t been mirrored by hospitalisations, which have been ‘broadly flat’, seemingly due to more people getting vaccinated, the Health Secretary said on Monday.

However the tide may be starting to turn, as official figures from yesterday show the number of people in hospital with the virus had risen above 1,000 for the first time since May.

The Health Secretary had the chance to defend himself over a number of serious accusations made to the same panel two weeks ago by Dominic Cummings, the PM’s former top aide.

Hancock denied lying to Johnson about people in hospital being tested before being sent back to care homes.

Indian Covid variant now makes up 91% of cases in UK

Hospital suspends 178 staff for failing to get Covid vaccine

He said there simply wasn’t the capacity to test everyone and that he had followed clinical advice on discharging patients.

Hancock also said he wishes he overruled scientists who claimed asymptomatic transmission of Covid was unlikely, claiming had an ‘instinct’ that it was.

But committee chairman Greg Clark pulled him up on this, pointing out that the UK’S SAGE group of scientific advisers said there was a risk during a meeting in late January.

The Health Secretary also confirmed to MPs that the UK is currently dealing with an outbreak of monkeypox.