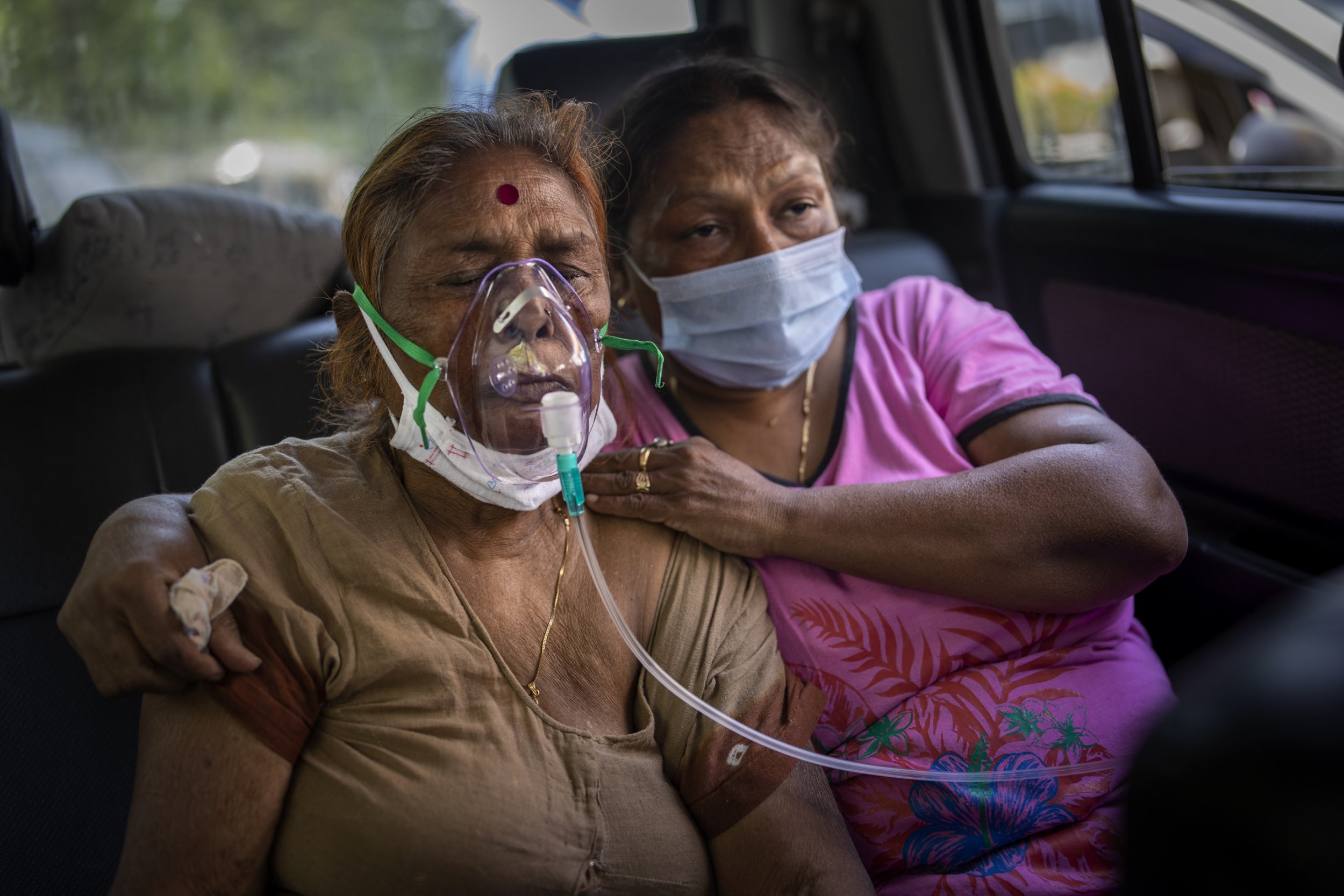 The true figure for excess deaths during the pandemic would make it modern India’s worst human tragedy.

Most experts believe the official toll of 414,000 is a vast undercount, but the government has dismissed their concerns as exaggerated.

Yesterday’s comprehensive report estimated excess deaths — the gap between those recorded and those that would have been expected — to be between three million to 4.7million between January 2020 and June 2021.

It said an accurate figure may ‘prove elusive’ but the true death toll ‘is likely to be an order of magnitude greater than the official count’.

Over the last few months, some Indian states have increased their Covid death toll after finding thousands of previously unreported cases.

It comes as the World Health Organisation warned that more than 100,000 people will die from Covid around the world between now and the end of the Olympics.

A meeting of the International Olympic Committee was told in Tokyo that the pandemic is ‘a test and the world is failing’.

Tedros Adhanom Ghebreyesus, the head of the WHO, said: ‘More than four million people have died and more continue to die. Already this year, the number of deaths is more than double last year’s total.

‘In the time it takes me to make these remarks, more than 100 people will lose their lives to COVID-19.

‘And by the time the Olympic flame is extinguished on 8 August, more than 100,000 more people will perish.’

Mum’s outrage after son, 8, cut his lip on ‘foreign body’ in £1.25 Asda pizza which was wrapped in cellophane