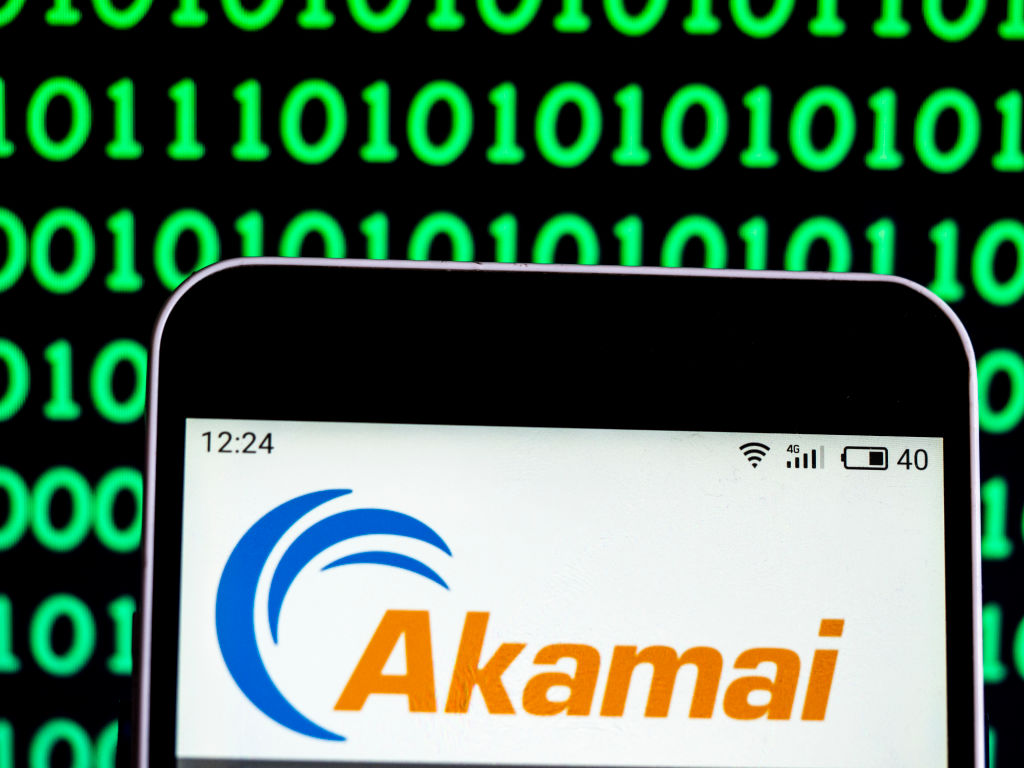 Websites across the globe have been brought offline once again, just months after cloud services platform Fastly faced an outage, bringing down sites such as The Guardian, New York Times and Financial Times.

This time, the PlayStation Network was impacted as well as many major UK banks, such as HSBC, Barclays and Halifax.

Reports from Downdetector indicate widespread outage at content delivery network, Akamai, which could be driving this global outage.

What is Akamai and what do CDNs do?

Akamai is a content delivery network (CDN), which allows internet users to see the content they are after more quickly.

A content delivery network is the name given to a group of servers distributed geographically, which work together to ensure content is delivered speedily to Internet users.

This network allows assets needed to load such online material as videos, images and HTML pages to be transferred quickly to the user.

Most web traffic comes via CDNs these days – although you don’t need one to have a website, they can improve the performance of sites by helping them to load faster as well as reducing the load on your web hosting provider.

However they are not a replacement for web hosting companies – those which provide online space for individuals and organisations to have sites on the Internet.

Content delivery networks also able to provide security against some common online attacks such as Distributed Denial of Service Attacks, in which a site is overwhelmed by traffic in a bid to block its normal service.

According to Akamai: ‘Over half of the internet’s traffic is served by a content delivery network (CDN). The goal of the CDN is to reduce latency – the delay between submitting a request for a web page and the web page fully loading on your device – by reducing the physical distance that the request has to travel.’

So if a major CDN is down, you can expect a large portion of the internet to be brought down too.

Why is Akamai down?

As things stand, the root of the issue is unclear.

The Akamai website flags there is an ’emerging issue’ with the Edge DNS Service Incident, but there’s no confirmation what is causing the global outage – or if it is even connected to Akamai.

‘We are actively investigating the issue. If you have questions or are experiencing impact due to this issue, please contact Akamai Technical Support,’ the website states.

Update: As of 6:15pm, all services appear to be back and running as normal.

While the precise cause of the outage is still unknown, Akamai tweeted they are ‘continuing to monitor the situation and can confirm this was not a result of a cyberattack on the Akamai platform.’

How much do the Olympics cost?

Man ‘sexually abuses’ schoolboy, 15, in his uniform on bus for 20 minutes after following him