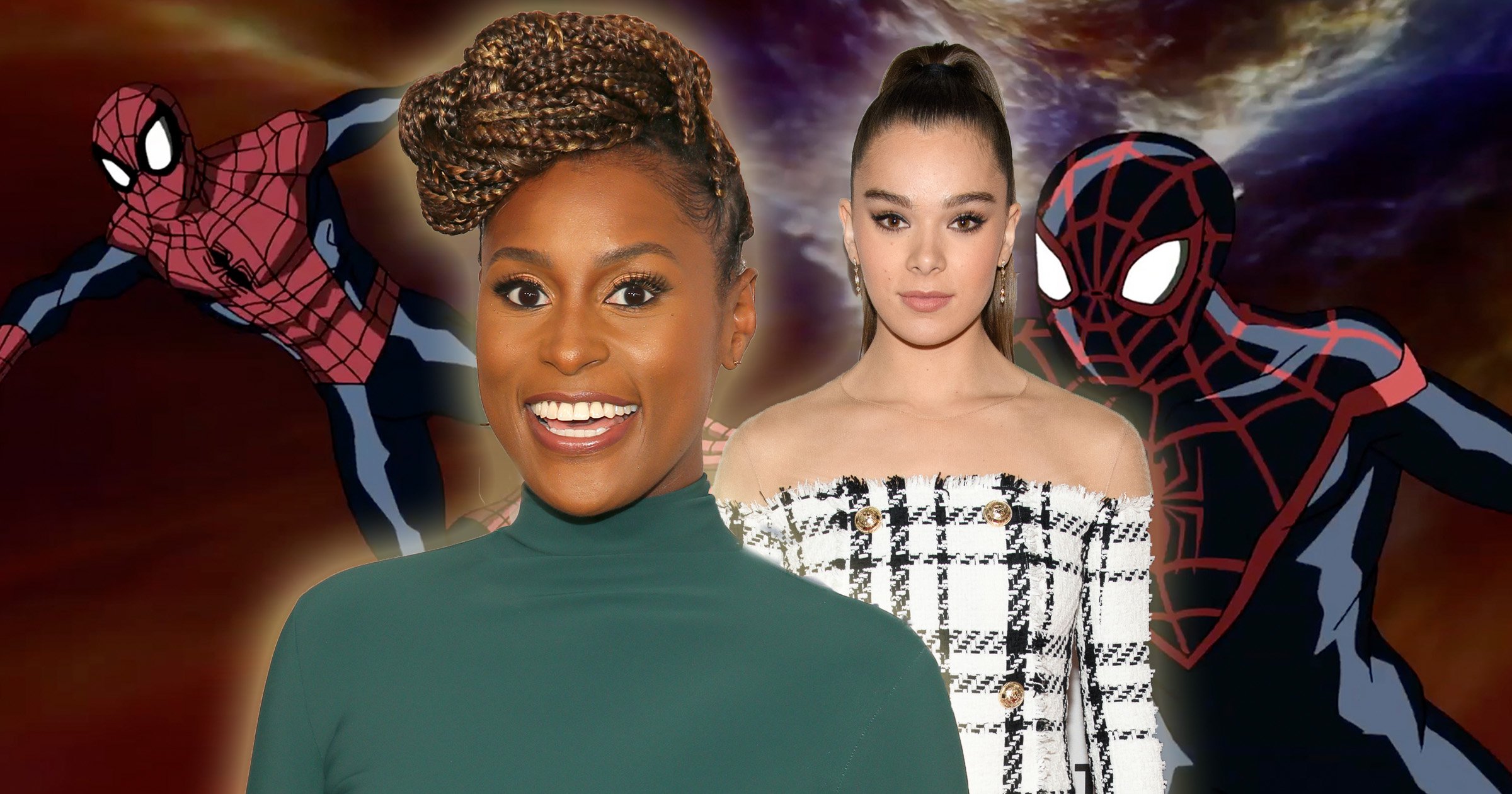 Issa Rae has expressed her excitement after it was announced that she would be joining the cast of Spider-Man: Into the Spider-Verse.

The 36-year-old actress will be taking on the role of Jessica Drew, who is most famously known as Spider-Woman in the Marvel comic franchise.

According to The Hollywood Reporter, the Insecure star will lend her voice to the character alongside returning stars Shameik Moore and Hailee Steinfeld, who will play Miles Morales and Gwen Stacy respectively.

Speaking of the movie, Issa wrote on Instagram: ‘Happy Friday ✨ See y’all in the #SpiderVerse 🕸.’

She later added in her Instagram Story: ‘The way that I have loved Spider-Man since the third grade. A dream come true.’

THR reports that the upcoming movie’s ‘plot details are being kept hidden in the circuits of a super-collider.’

Phil Lord and Chris Miller are back as producers for the hotly anticipated movie and have also been credited as writers.

Joaquim Dos Santos, Kemp Powers and Justin K. Thompson will be directing the project, which is set for release in October of next year.

2018’s Into the Spider-Verse became a runaway success and won a coveted Oscar for best animated film.

Meanwhile, Issa is busy filming for the fifth and final season of her HBO comedy-drama Insecure.

Announcing the end of the series in January, Issa wrote: ‘Very excited to film our fifth and final season!

‘We couldn’t have told a complete story without the tremendous support of our audience and the faith of @HBO. See y’all soon! #InsecureHBO’

Initially based on the series Awkward Black Girl, the semi-autobiographical tale followed Issa and pal Molly (Yvonne Orji) as they navigated life and love as Black women in Los Angeles.

The tale has earned the cast and crew a string of awards, as well as high praise for its frank discussion on the Black experience. The series will air later this year.

Spider-Man: Into the Spider-Verse is set to release on October 7, 2022.

MORE : Beyonce and Jay Z like giddy teens in love as they ramp up PDA on basketball date night