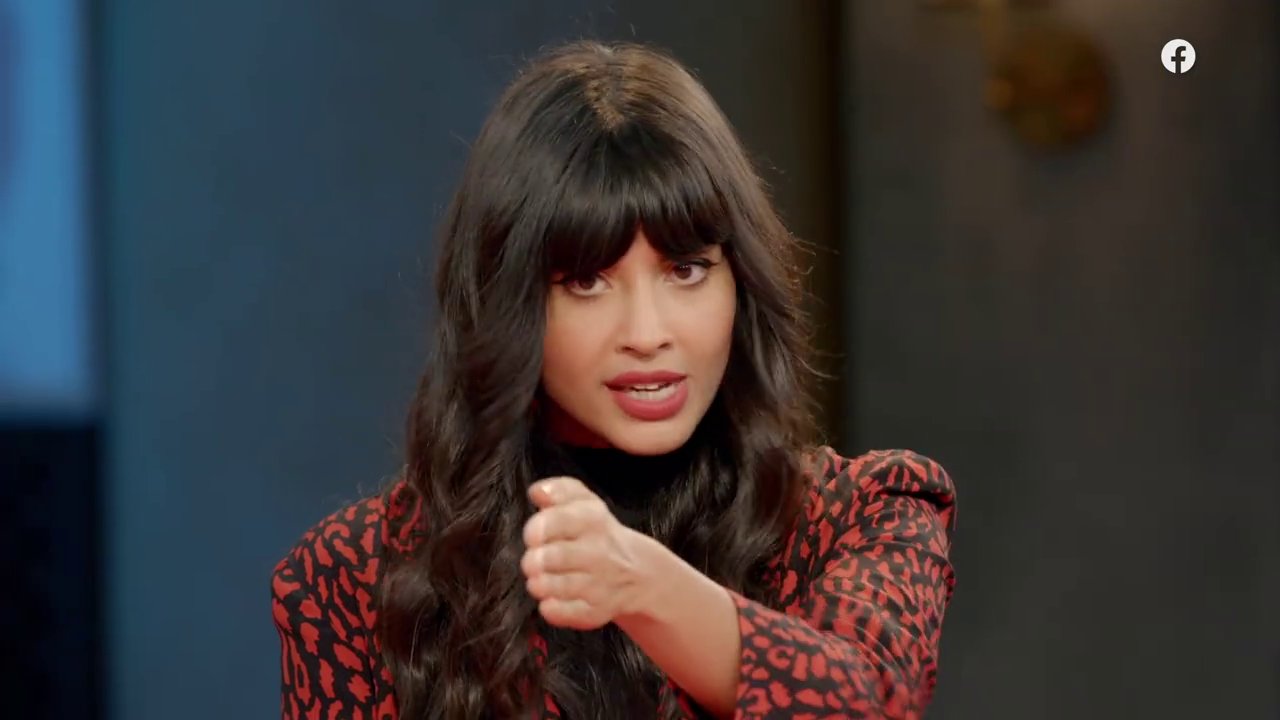 Jameela Jamil is heading to the MCU playing supervillain Titania in the upcoming Disney Plus series, She-Hulk.

She-Hulk follows Jennifer Walters, the cousin of Bruce Banner – aka The Incredible hulk – who gets gunned down by a criminal seeking revenge and Bruce performs an emergency blood transfusion to save her life.

He ends up passing over a portion of his gamma radiation onto Jennifer, which sees her transform into She-Hulk.

Thankfully, Jennifer doesn’t share her cousin’s uncontrollable rage issues and is a little bit more chill so can subsequently continue her legal work.

Jameela will star alongside Orphan Black actress Tatiana Maslany, who leads up the series as the titular hero, as well as Renée Elise Goldsberry, Ginger Gonzaga, and Tim Roth.

Mark Ruffalo will also reprise his role as Bruce Banner.

She-Hulk has landed a team of esteemed female comic writers and will be directed by It’s Always Sunny In Philadelphia’s Kat Coiro.

Since launching in 2020, Disney Plus has unleashed three blockbuster Marvel series in WandaVision, Loki, and Falcon and The Winter Soldier.

She-Hulk is expected to make up a crucial part of phase 4 of the Marvel Cinematic Universe.

Metro.co.uk has contacted Jameela Jamil’s reps for comment on this story.

She-Hulk is expected to premiere on Disney Plus in 2022.