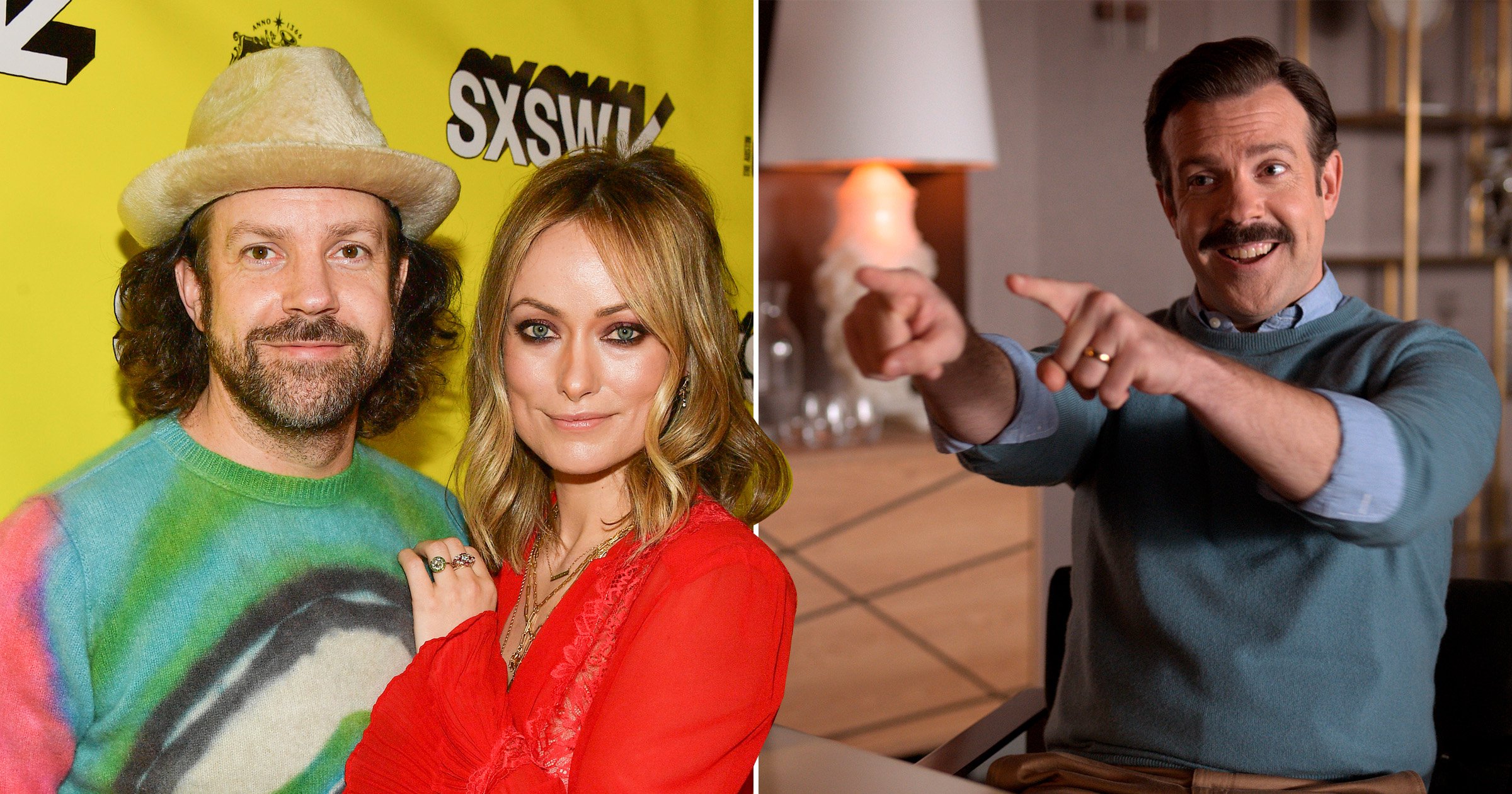 Jason Sudeikis has brushed off similarities between his personal life and that of his character Ted Lasso.

The 45-year-old is preparing to bring kindness back to our screens with season two of the hit comedy Ted Lasso, in which he plays an American football coach who takes over as manager of an English football team.

While nobody could be as upbeat and positive as Ted, some viewers of season one noticed comparisons between the manager’s love life and that of Jason.

On the show, Ted agrees to take the job in London to give his wife Michelle (Andrea Anders), who lives in the States with their son Gus, some space, and he eventually agrees to sign divorce papers.

Weeks after the season ended, news broke that Jason had split from fiancée Olivia Wilde earlier that year.

When asked by Entertainment Weekly about what it was like to shoot scenes that echo his personal life, Jason said that it was ‘inconsequential to anything going on with me. One has nothing to do with the other.’

It was also confirmed that the storyline was conceived during a writing session in 2015, predating real-life drama.

Jason and Olivia, 37, started dating in November 2011, and went on to have two children together, Otis Alexander, seven, and Daisy Josephine, four.

The exes are co-parenting and are on good terms, but their split gained even more attention when it emerged that Olivia is now dating Harry Styles, who stars alongside her in the upcoming film Don’t Worry Darling.

Jason is believed to have been getting close with model Keeley Hazell while in the UK shooting Ted Lasso, but recent reports suggest he isn’t best pleased with his ex’s new romance. 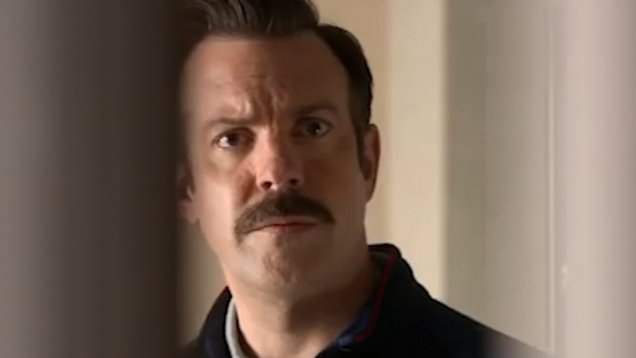 ‘They’re going from strength to strength, and he’s still massively upset and, to be honest, is still a little angry.’

Still, Jason has plenty to focus on either way, as after Ted Lasso season two airs, he has the third, and seemingly final, season to work on.

He hasn’t entirely ruled out going further than season three, though, if Apple TV+ wants it, saying: ‘I’m glad they are willing to pay for those three seasons. As far as what happens after that, who knows? I don’t.’

Frozen ‘poo-bomb’ smashes on road after ‘falling from aeroplane’