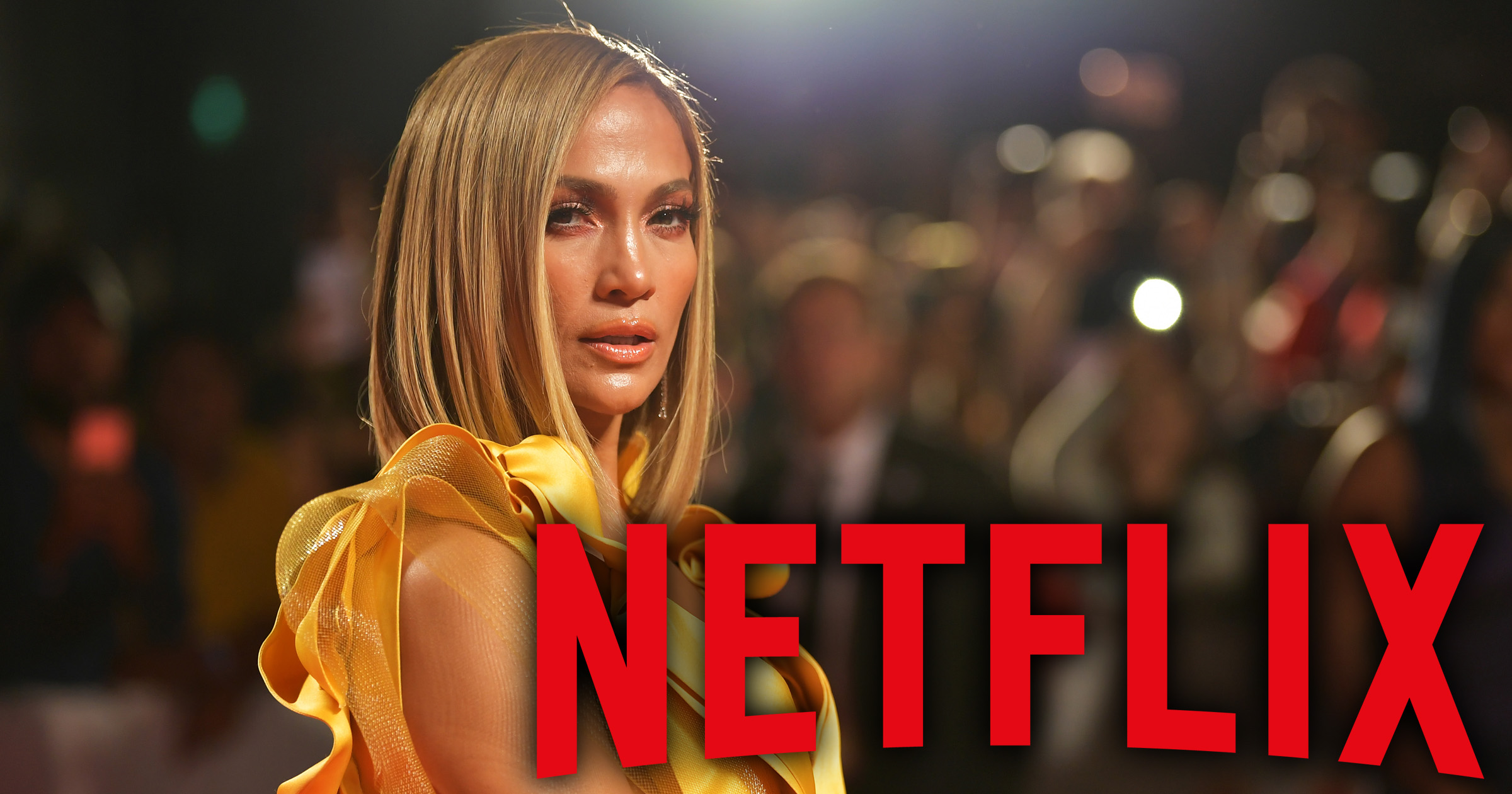 The singer and actress’s company Nuyorican Productions will work with the streaming giant on feature films and television series, as well as scripted and unscripted content.

The company released a statement announcing that Nuyorican, which Jennifer runs with producing partner Elaine Goldsmith-Thomas, will put an ‘emphasis on projects that support diverse female actors, writers and filmmakers.’

The 51-year-old said: ‘I am excited to announce my new partnership with Netflix. Elaine, [partner Benny Medina] and I believe there is no better home for us than a forward leaning content creation company that seeks to defy conventional wisdom and directly market to the millions across the globe who no longer view art and entertainment with the kind of boundaries and limitations of the past.’

‘We at Nuyorican Productions are thrilled to find like-minded partners in Ted Sarandos, Scott Stuber, Bela Bajaria and the whole team and look forward to getting to work right away,’ she added.

We also know the first two projects being developed at Netflix. Jennifer is set to star in The Mother, which is directed by Mulan’s Niki Caro and is expected in 2022.

The film follows ‘a deadly female assassin who comes out of hiding to teach her daughter how to survive’.

The Cipher is also in the works, with the adaptation of the novel by Isabella Ojeda Maldonado yet to get a release date.

Scott Stuber released a statement from Netflix, saying: ‘Throughout every aspect of her career, Jennifer Lopez has been a force in entertainment. In partnering with her and Nuyorican we know she will continue to bring impactful stories, joy and inspiration to audiences around the world.’

Meanwhile, Jennifer and Ben Affleck have apparently been living in each other’s pockets recently, as the pair have been pictured reportedly leaving each other’s houses.

The pair, famously dubbed Bennifer, have been spending an increasing amount of time together in recent weeks, sparking speculation they’ve rekindled their romance 17 years after their split.

MORE : Ben Affleck’s dad says he ‘had no idea’ about his son’s reunion with Jennifer Lopez

‘They give you your hobby and all the food has to be cold’: What’s it really like to be on Dinner Date?

What is Kelly Clarkson’s net worth?