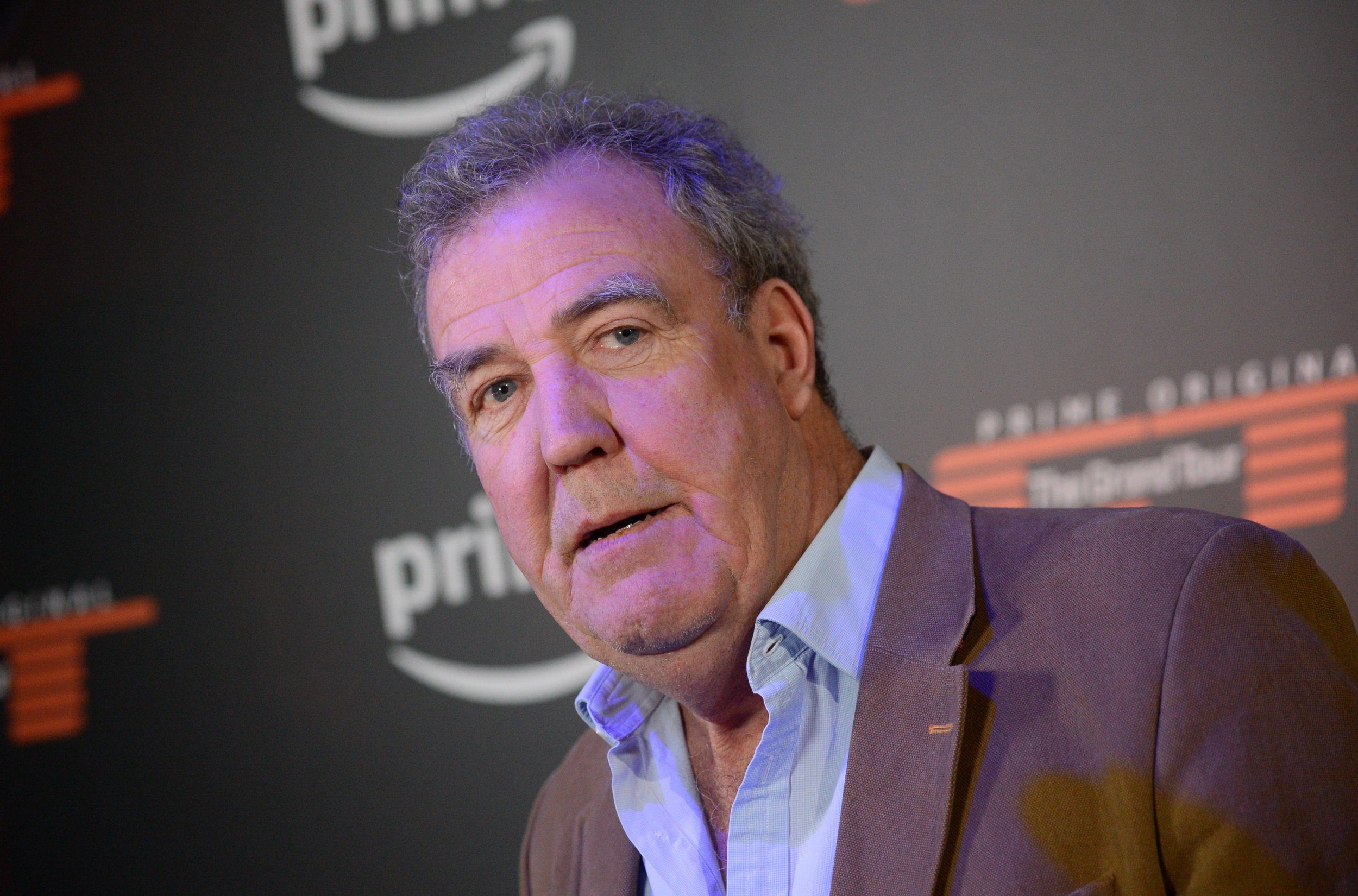 Jeremy Clarkson has revealed he was almost killed filming the Scottish special of The Grand Tour during a terrifying caravan crash.

During the upcoming standalone episode, The Grand Tour Presents… Lochdown, which will be dropping on Amazon Prime Video later this month, the 61-year-old found himself in a perilous situation when his car’s tow-bar flew off as he drove around a tight corner.

In turn, the caravan he was pulling overtook him and almost collided into his car.

‘There was a point, when it started to overtake me, that I thought, “God I’m having the biggest accident of my life”,’ he told The Sun.

‘Then I thought, “No, wait, I’m still in control”. And then, “The caravan’s come off”, and the whole tow bar had detached. That really happened.’

His The Grand Tour hosts, however, were predictably unsympathetic. 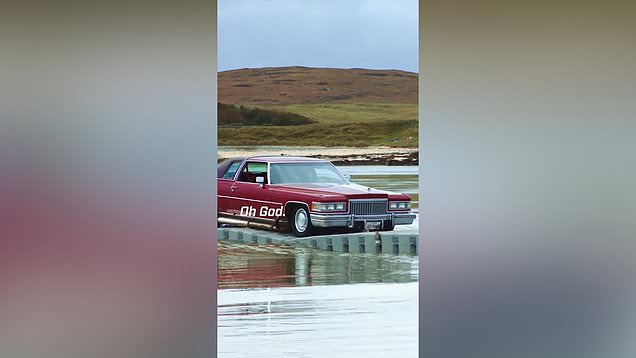 ‘For half a second I thought the whole rig had gone off the edge,’ said James May. ‘I thought, “We are finally shot of Jeremy, with his beloved caravan”.’

According to Jeremy, James was laughing so hard he thought his ‘lungs were going to come out’.

Jeremy wasn’t the only member of The Grand Tour trio to be struck with a sticky ordeal during the gang’s time in Scotland, their first UK episode filmed in lockdown.

Richard Hammond was left stranded without a lifejacket when his boat capsized.

‘Long story short, I gave [the boat] a little bit of throttle, we started to rock and then James said “Go on, pull harder”. So I gave it all the throttle, and it flipped and sank,’ he revealed.

He continued: ‘You see it on camera in real time. And by the way, this was very much not expected. If that had been a stunt it would have been two days work. It would never have been as good,’ he said.

‘The real luck we had was that we had this one little GoPro camera mounted on the boat that kept me in frame as it sank.’

The Grand Tour Presents…. Lochdown will be available to stream on Amazon Prime Video from July 30.

Influencer killed in crash with husband after last post saying ‘life is short, let’s be crazy – me, you, god & the road’

Friends cast launch official merch featuring their favorite quotes and could we be any more excited for this?

What did Erika Jayne say about Tom Girardi’s car accident?