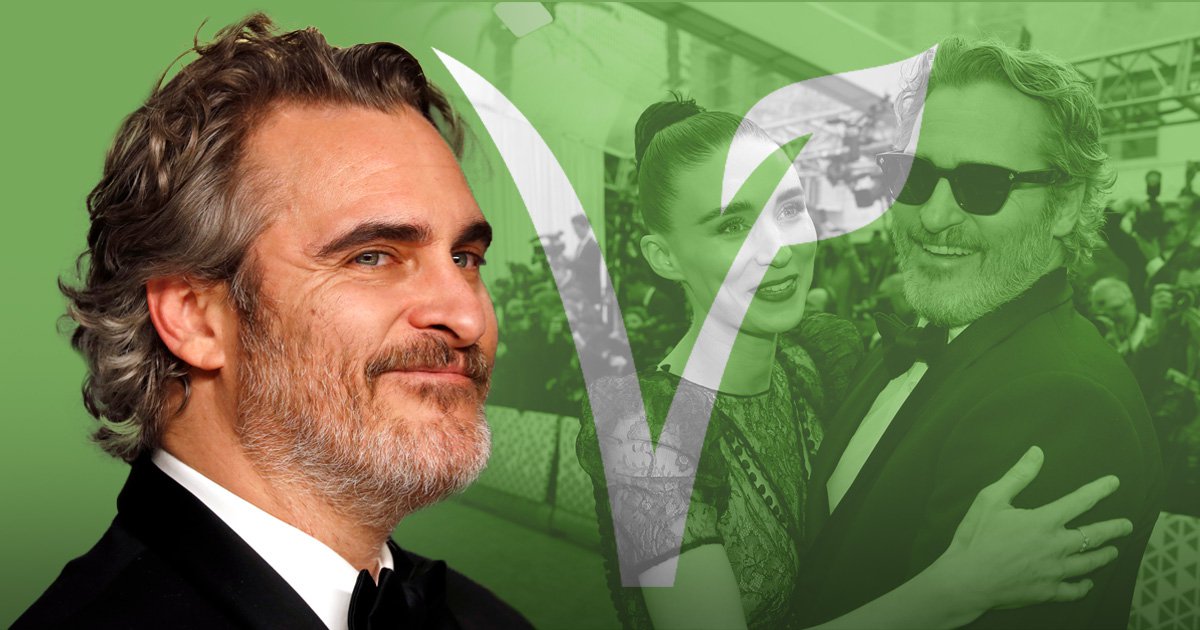 Joaquin Phoenix has revealed he will not be ‘force’ his son River to be vegan during a candid discussion on parenting.

The award-winning actor, who has followed a vegan diet since the age of three, explained that while he hopes his nine-month-old son, who he shares with Rooney Mara, will follow in his footsteps, he will not ‘impose his beliefs’ on him.

Speaking to the Sunday Times about the little one he shares with fiancée Rooney Mara, he said: ‘I’m not going to impose my belief on my child. I don’t think that’s right. I’m going to educate him about the reality.

‘I’m not going to indoctrinate him with the idea that McDonald’s have a Happy Meal because there’s nothing f***ing happy about that meal.’

Collecting his best actor Oscar for Joker last year, the 46-year-old used his acceptance speech to campaign against animal injustices across the globe.

Reflecting on the speech, Joaquin, a member of Peta and In Defense of Animals, admitted that he was ‘full of fear’ but felt like he had no choice but to speak out.

During his speech at the 2020 Oscars, the talented actor said: ‘We’ve become very disconnected [from] the natural world.

‘We feel entitled to artificially inseminate a cow. And when she gives birth, we steal her baby, even though her cries of anguish are unmistakable, and then we take her milk that’s intended for her calf, and we put it in our coffee and our cereal.’

Recalling what inspired him to change his diet so young, Joaquin told Collider in 2018: ‘Really, it was seeing these fish being killed when I was on a boat as a kid.

‘I guess to stun them they were throwing them against the side of the boat. I just had a profound strong reaction. It felt like a real injustice…

‘I don’t know how to explain it. I think it made me distrustful, and angry, and frightened of humans, humanity.’

Ruby Rose says action-packed Vanquish role reminded her of life with mum who had her at 20: ‘She did anything for me’