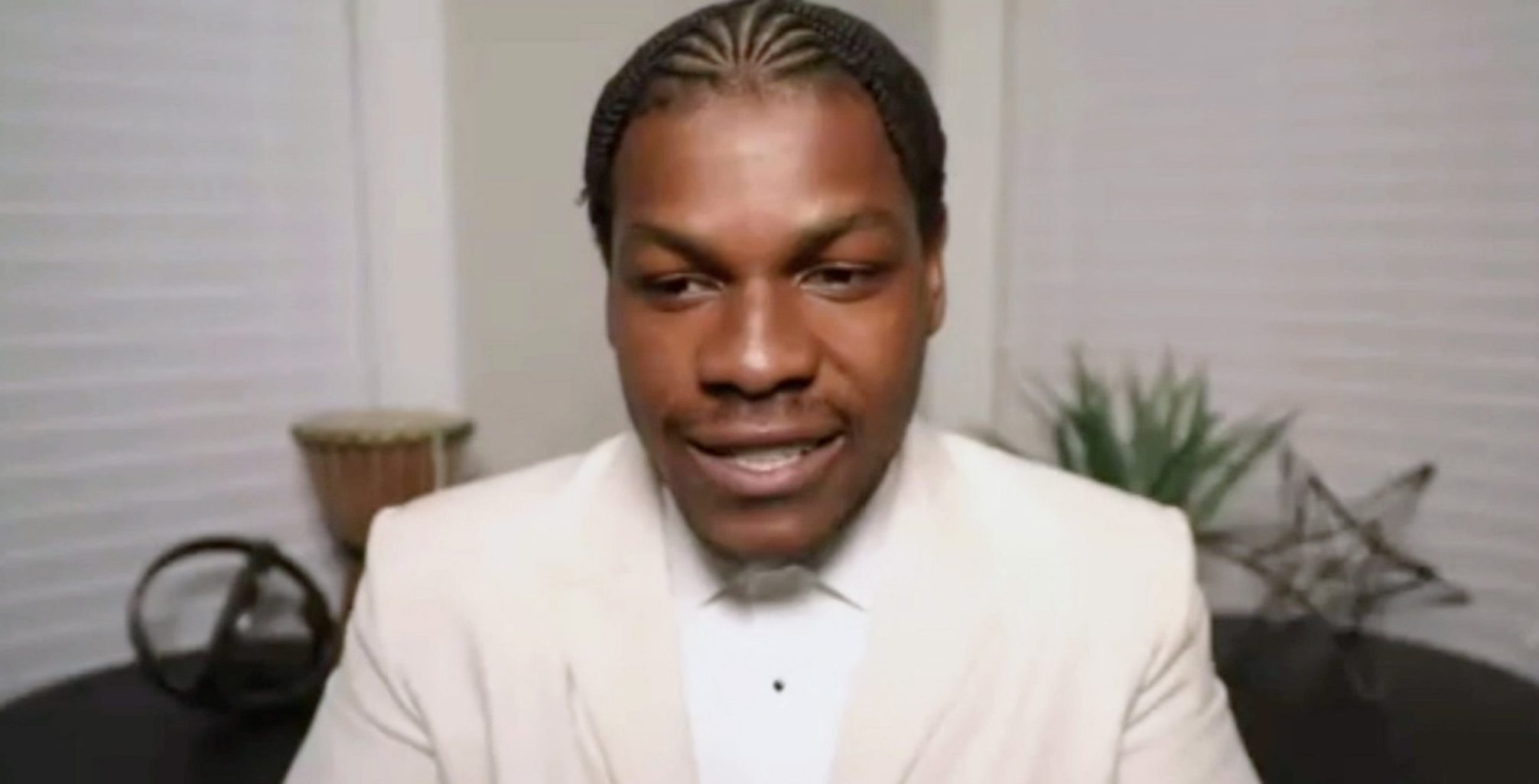 John Boyega has been forced to quit his Netflix movie, Rebel Ridge, due to ‘family reasons’.

The Star Wars actor was signed up to play the lead role in the thriller, which is being directed by Jeremy Saulnier.

Filming began on May 3 in Louisiana and John is believed to have already shot scenes. According to Deadline, producers are now searching for John’s replacement and are expected to have an actor confirmed in a matter of days.

A Netflix spokesperson told the publication: ‘Rebel Ridge is pausing temporarily as we look to re-cast John Boyega who needed to leave the project for family reasons.

‘We remain committed to Jeremy Saulnier’s extraordinary film and look forward to resuming production. We look forward to continuing our partnership with John Boyega’s UpperRoom Productions, in addition to our upcoming film They Cloned Tyrone in which he also stars.’

No further details on John’s family emergency have been revealed. The actor has been in Louisiana for some time and shared a photo of himself in New Orleans on May 9 posing against a graffitied wall with the caption: ‘Sunday’s in Nola.’

‘I’m open to the conversation as long as it is [Kathleen Kennedy], JJ [Abrams] and maybe someone else [on their] team. [Then] it’s a no-brainer,’ he said in an interview with Jake’s Takes from last year.

Everything leaving Netflix in June 2021 – from films to TV shows

Money Heist: The Experience launches ahead of highly-anticipated season 5

The British actor is up for a leading actor nomination at the TV Baftas, which takes place on Sunday in London, for his role in Small Axe movie Red, White and Blue.

John also recently confirmed that he’s set to work on the sequel to his 2011 sci-fi action hit Attack The Block.

Metro.co.uk has reached out to John’s reps for comment.

Thousands of ‘strange-looking alien creatures’ wash up on beach