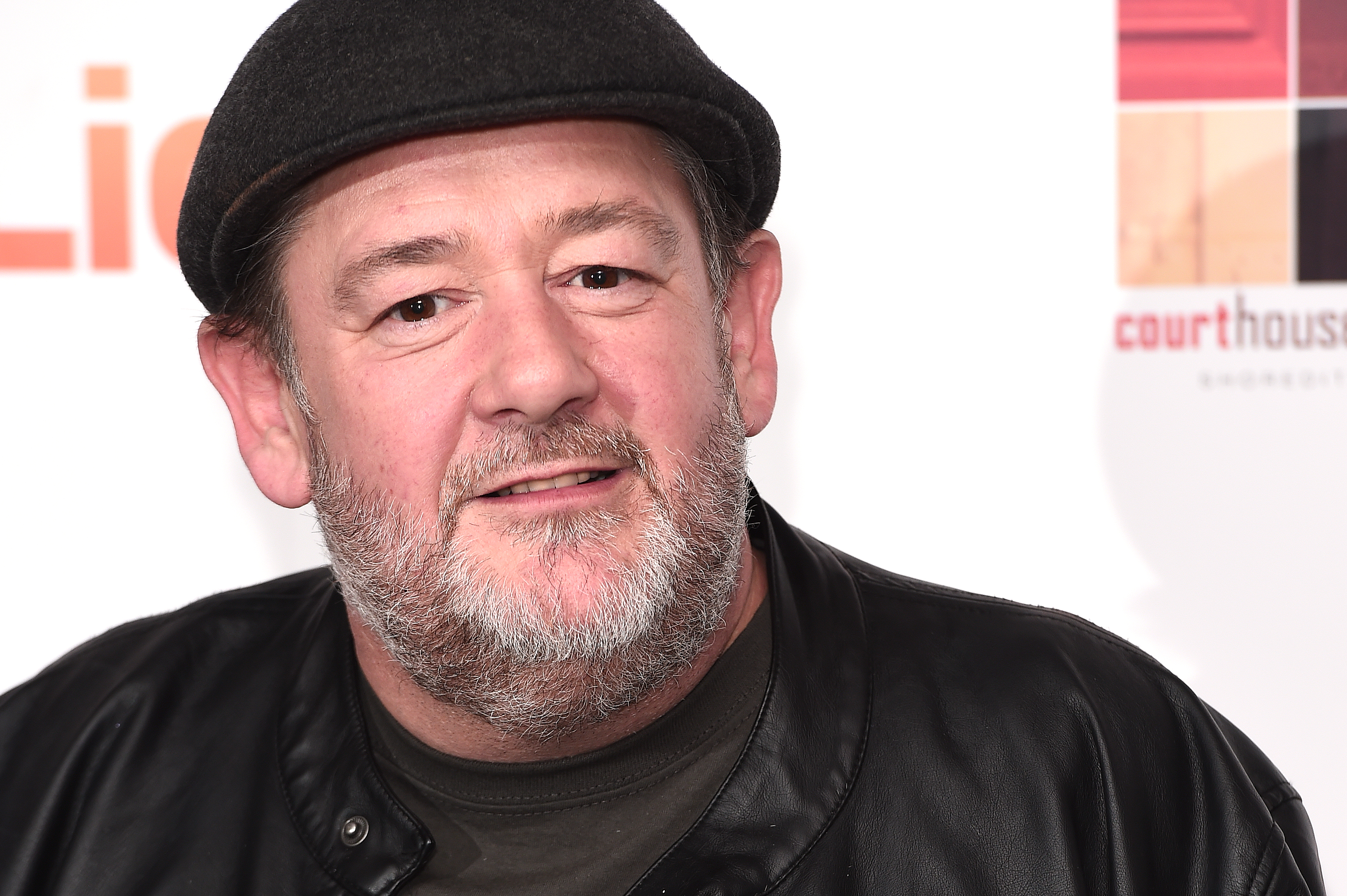 Michael Pennington, aka Johnny Vegas, is thinking about ditching the comedic stage persona over concerns he’ll be cancelled.

After 25 years of performing under his famous alter ego, the 50-year-old comedian is weighing up whether to perform as himself.

The admission comes just weeks after Jennifer Saunders said she reckons Absolutely Fabulous wouldn’t be made today because ‘everything is sensitive’.

‘I am nervous now about being taken out of context,’ comedian Michael said on the Richard Herring prodcast.

‘What do you do if something is taken in the wrong way? Is that a career-ender when you are being ironic?

‘It is a massive thing and it is on the horizon and I have to deal with it.

He continued: ‘I won’t lie, acting is a real comfort zone as it is written. You can turn up and mess about on the day but it is nothing like the pressure of being Johnny again.

‘So, I don’t think I am brave enough to do it without it. But I know when I turn up at gigs I have always gone, “Oh no I am going to fail,” and Johnny goes out and comes out with something I could never come up with.

While Michael admitted that stepping out as himself would be a ‘struggle’, he is keen to make the switch.

Johnny Vegas might quit TV over fears of being cancelled

‘When I am directing I am confident as Michael,’ he added.

‘I want to be confident either as Michael or Johnny. I want to say, “This is me now. I have moved on a bit. I have changed a bit”.’