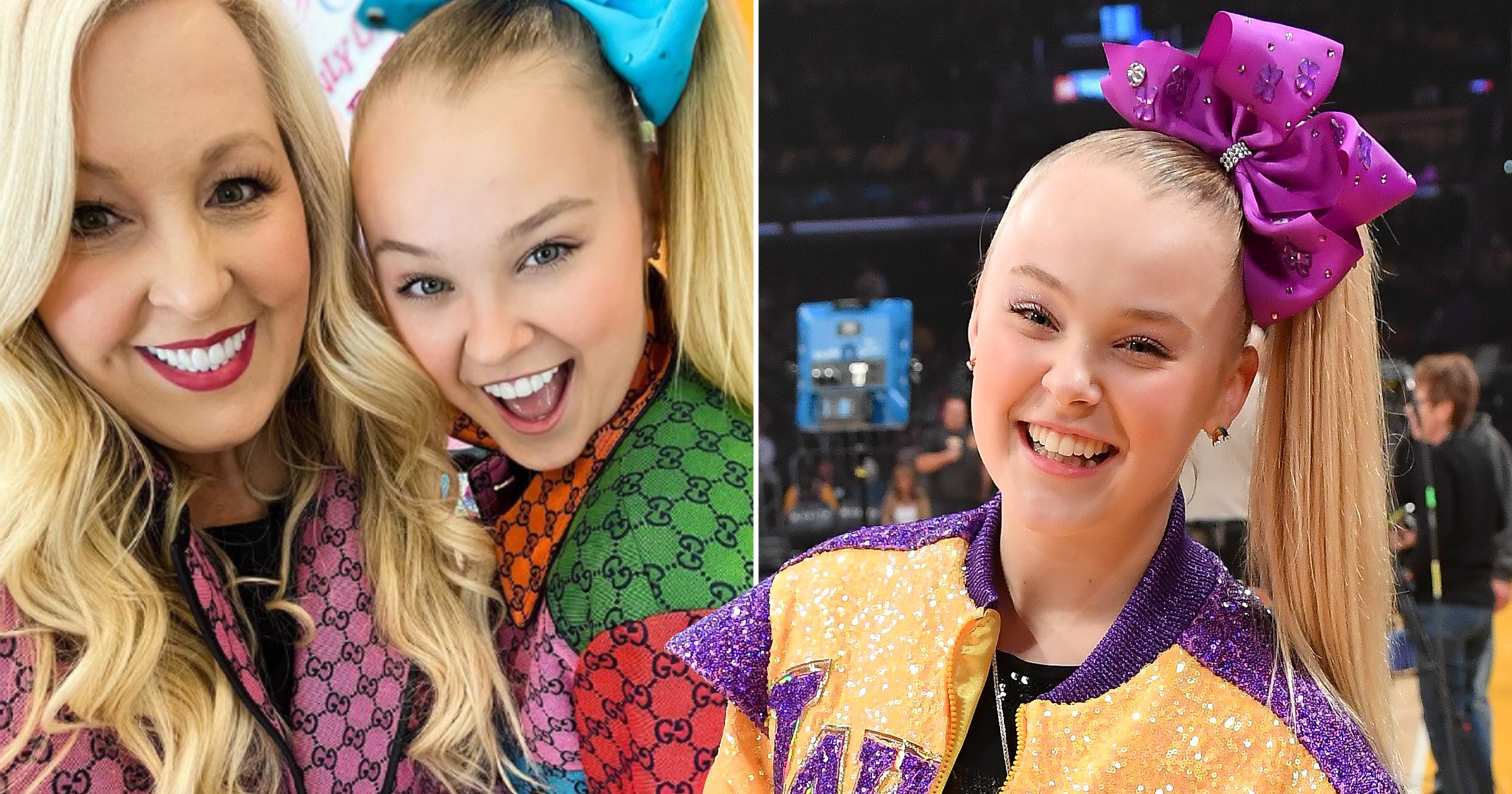 JoJo Siwa has revealed that telling her mother she was ditching her iconic hair bows was harder than coming out.

The 18-year-old came out back in January, later going public with her girlfriend Kylie Prew.

However, also this year, JoJo made a massive accessory decision, which caused even more waves in her household than coming out.

The YouTuber joked about ditching her trademark hair bows when she turned 18 while speaking to the head of Instagram Adam Mosseri as part of Instagram and Facebook’s Creator Week.

She said: ‘I just had my 18th birthday and it was right around my birthday that I realised, “I kinda wanna do my hair different today”.’

In a TikTok video, JoJo lip synced to Shania Twain’s Man! I Feel Like A Woman in her signature bedazzled jacket and with a rainbow bow attached to her ponytail, before she switched to a graphic white tee and wearing her hair down.

Considering JoJo’s mother Jessalyn was the one to dye her daughter’s hair blonde and introduce her to her signature bows, it’s understandable that the teen was worried about telling her mum she wanted to switch it up.

She said: ‘It surprisingly was harder to tell [my mom] that I wanted to wear my hair different [than it was to come out].

‘But the bow is still a part of my life. I still love bows. I forever will. They’re who I am, but maybe I won’t wear it every day.’

While we’re sure Jessalyn has come to terms with the loss of the daily bow, she was instantly on board when her daughter came out, saying she knew since JoJo was little.

JoJo doesn’t want to label her sexuality, but told People: ‘I always just say gay because it just kind of covers it or queer because I think the keyword is cool.

‘Technically I would say that I am pansexual because that’s how I have always been my whole life is just like, my human is my human.’

Her current human is Kylie Prew, 18, and the Dance Moms star said her girlfriend ‘changed her life’ while marking their five month anniversary.

On her Instagram stories, JoJo wrote: ‘You’ve changed my life for forever.

‘I love you more and more every day. Thank you for being the best girlfriend in the world.’

MORE : The Apprentice star Thomas Skinner defends visiting pub while off work sick as he reveals he went for cheeky drink with injured staff member