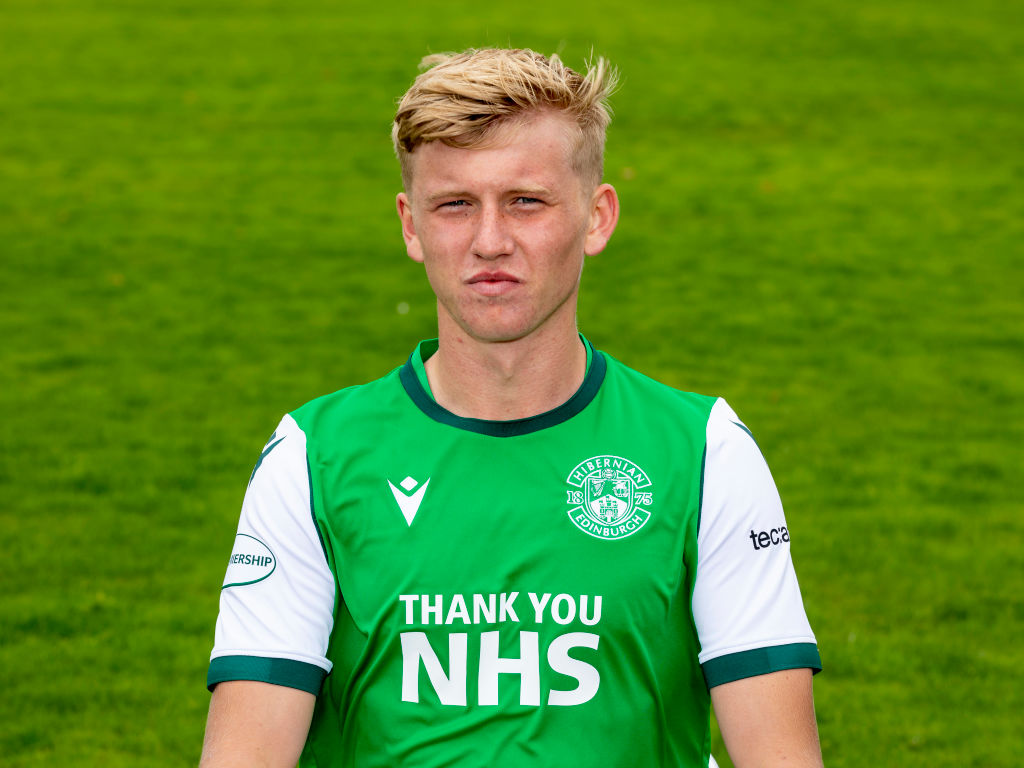 Hibernian will demand a fee in the region of £5million for Arsenal transfer target Josh Doig.

Mikel Arteta attempted to bring in a left-back during the January transfer window after allowing Sead Kolasinac to join Schalke on loan, but was unable to source a reliable back-up option for Kieran Tierney.

Arsenal were left short in that area after the Scotland international suffered a knee injury against Liverpool in April, which forced Granit Xhaka to deputise in an unfamiliar position.

Kolasinac is due to return to Arsenal this summer but has already been deemed surplus to requirements by Arteta and has reportedly been interesting clubs from Turkey and Italy.

Arsenal had been linked with former Southampton star Ryan Bertrand, but the 31-year-old had entered into talks with Leicester City after his contract expired at the end of last season.

Crystal Palace’s Tyrick Mitchell is another reported target, but the Eagles are likely to be unwilling to part company with one of their most promising young players and could demand a fee in the region of the £45million it took to persuade them to sell Aaron Wan-Bissaka to Manchester United two years ago.

Doig, 19, has emerged as a genuine target and his progress last term was rewarded with the Scottish Football Writers’ Association Young Player of the Year trophy.

According to Football.London, however, even if Arsenal were to match Hibs’ asking price, the talented teenager is not 100% sold on a move to the Gunners.

Doig is keen to nail down a regular first team spot and with Tierney blocking his path at the Emirates Stadium his amount of game time would be severely restricted.

Despite winning their last five games of their Premier League campaign, Arsenal missed out on European qualification for the first time in 25 years, meaning their focus will be restricted to domestic competitions next season which would again limit Doig’s potential opportunities.

MORE : Dani Ceballos backs Arsenal’s Mikel Arteta to become ‘one of the best’ managers in the world

MORE : Ainsley Maitland-Niles demands ‘clarity’ from Mikel Arteta on his future and warns he could ‘kiss Arsenal goodbye’

Emerson Palmieri insists he has no interest in Chelsea transfer talk: ‘Really, I don’t care’