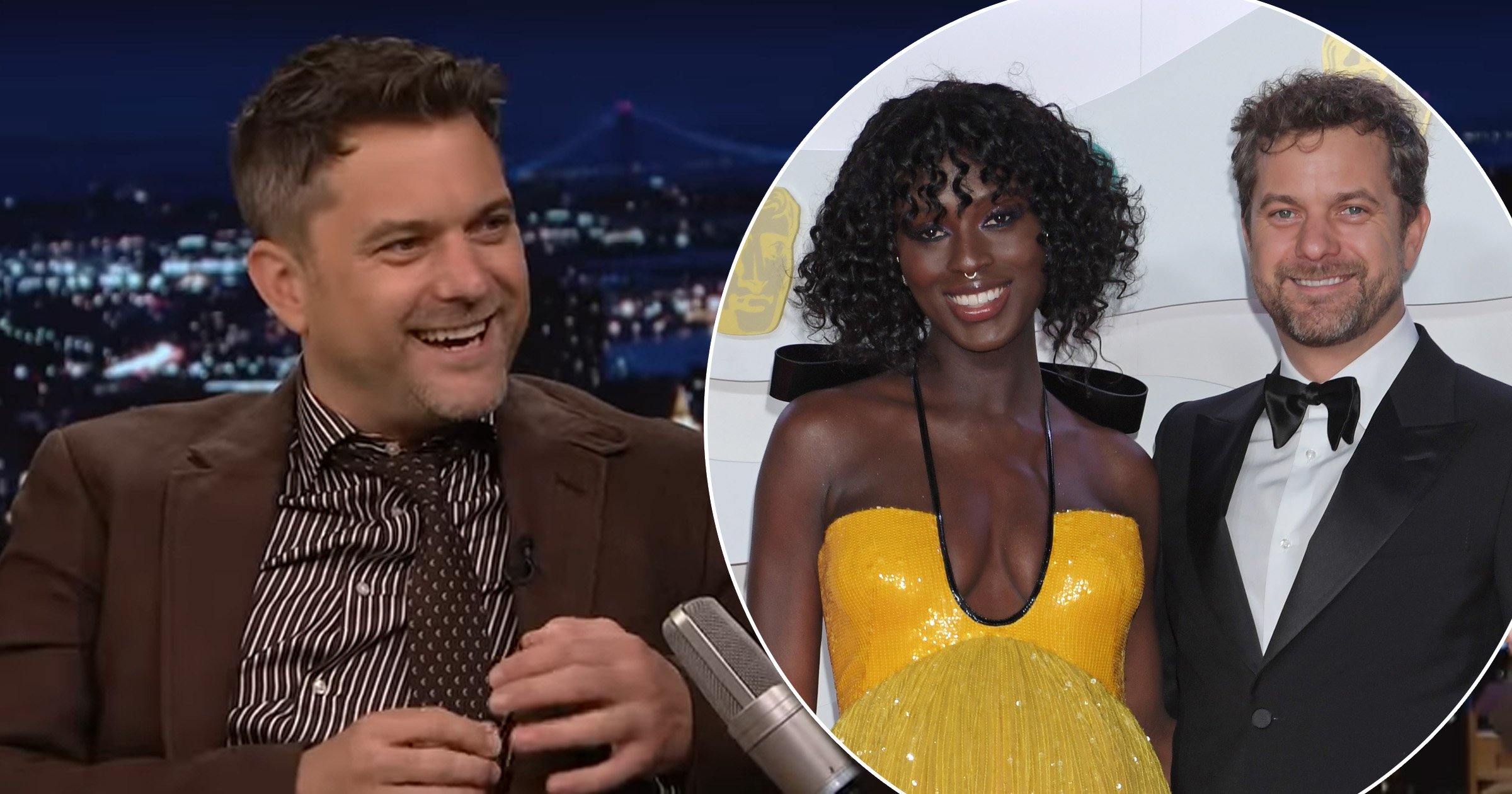 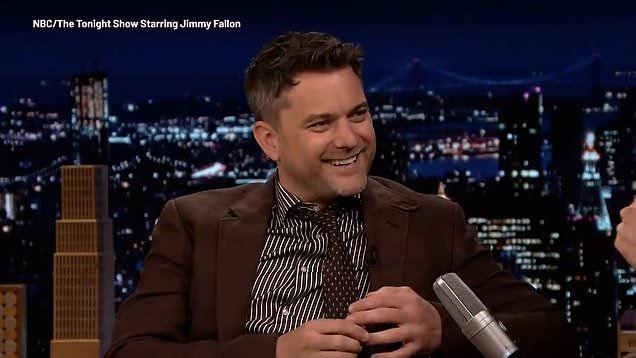 Joshua Jackson has revealed that the moment when he realized wife Jodie Turner-Smith was the one was when she proposed to him.

Yep, the actress didn’t wanna wait for their lives to be over before taking the leap in their relationship and popped the question to the Dawson’s Creek star.

The 43-year-old actor opened up about the special moment during his appearance on Monday night’s The Tonight Show after host Jimmy Fallon asked if he always knew that he and Jodie, 34, were ‘destined’ to get married.

The Fringe actor replied with a smile: ‘I knew the moment she asked me.’

As the host and audience reacted with surprised gasps, Joshua continued: ‘She asked me, yeah, on New Year’s Eve. We were in Nicaragua. It was very beautiful, incredibly romantic. We were walking down the beach, and she asked me to marry her.’

Jimmy then questioned Joshua whether Jodie’s proposal had been planned, to which the Dr. Death actor responded: ‘There was like a preamble. There was a lead-up to it.

‘I did not know [about it beforehand], but she was quite adamant, and she was right. This is the best choice I ever made.’

After the interview, Joshua tweeted: ‘Thank you @jimmyfallon for having me on the show. And giving me the opportunity to clear up some misconceptions about my wedding proposal.’

His wife responded to the tweet and asked: ‘what about the magic mushrooms @VancityJax?’

However, the Without Remorse star didn’t clarify whether she meant she had taken psychedelics prior to the proposal.

Joshua didn’t mention the date during the interview but it would seem the proposal took place on December 31, 2018, as the couple confirmed their marriage in December 2019.

The 100 best series to watch on Amazon Prime Video

Kate Garraway thanks Martin and Roman Kemp for visiting her son while Derek Draper was in hospital: ‘You were both very kind to me’