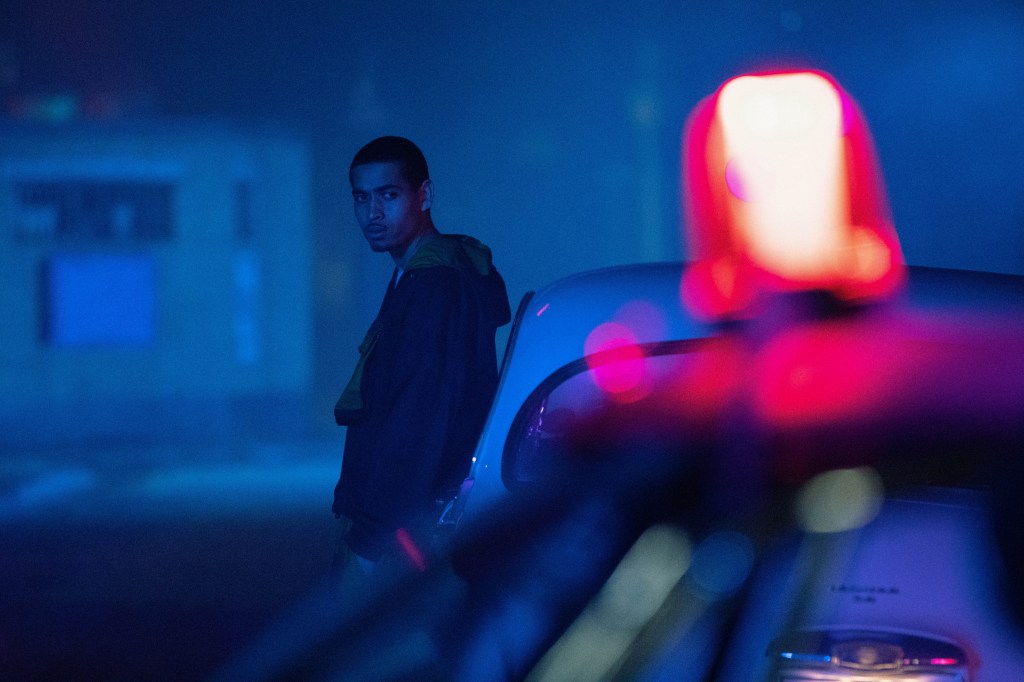 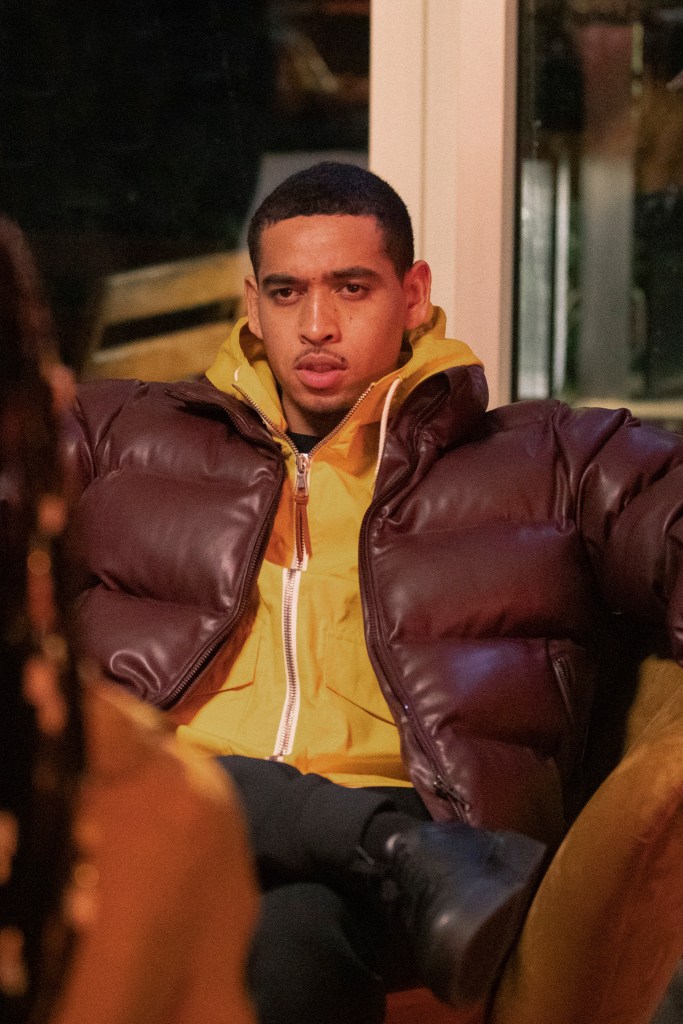 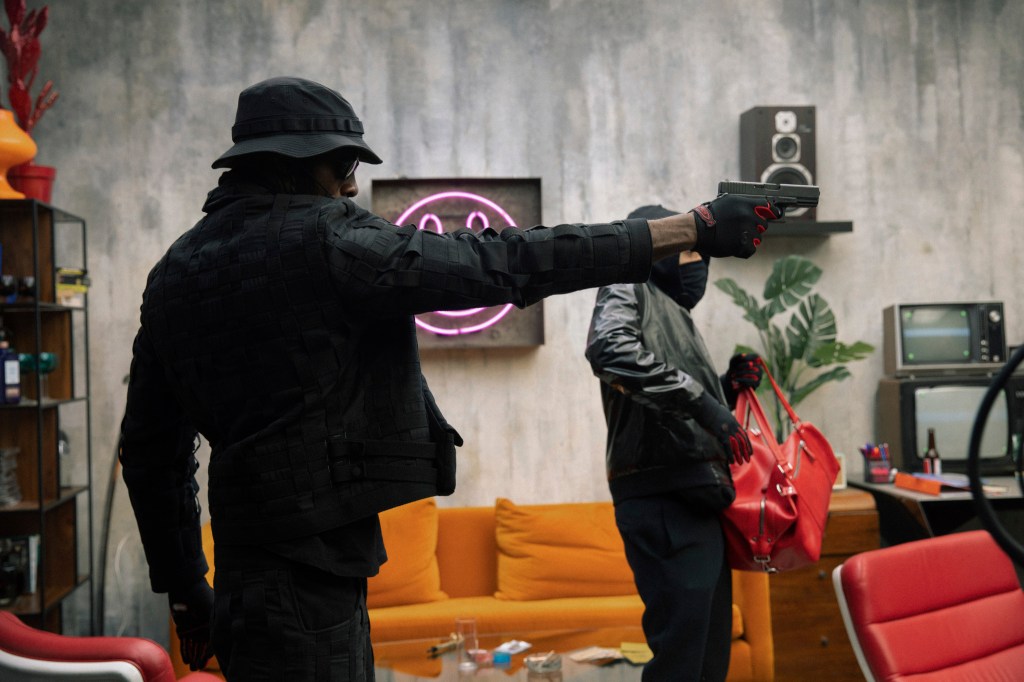 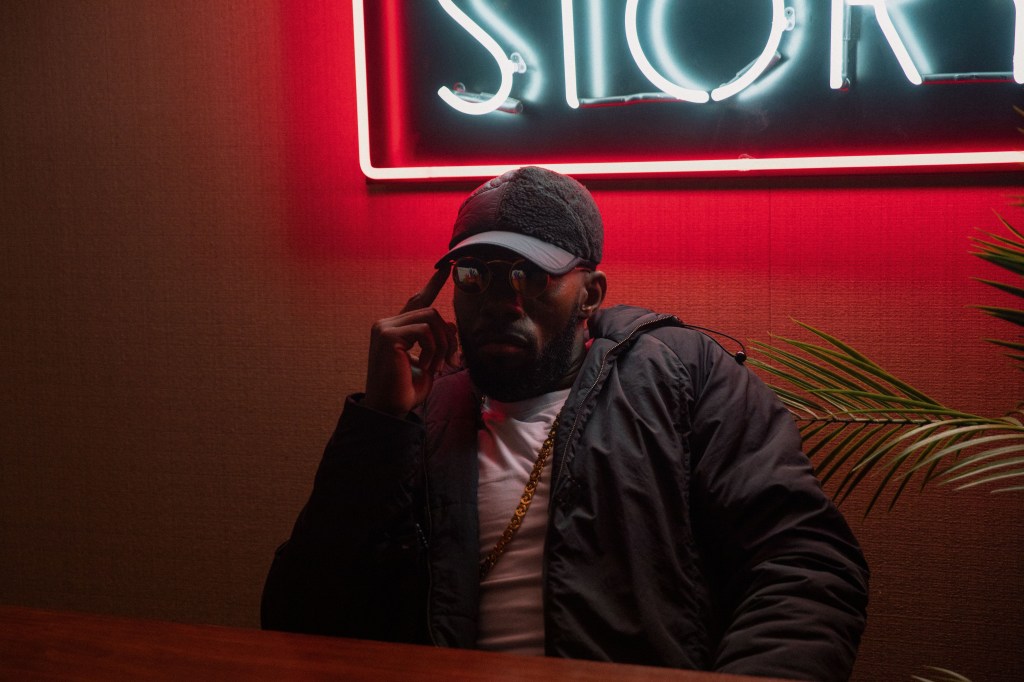 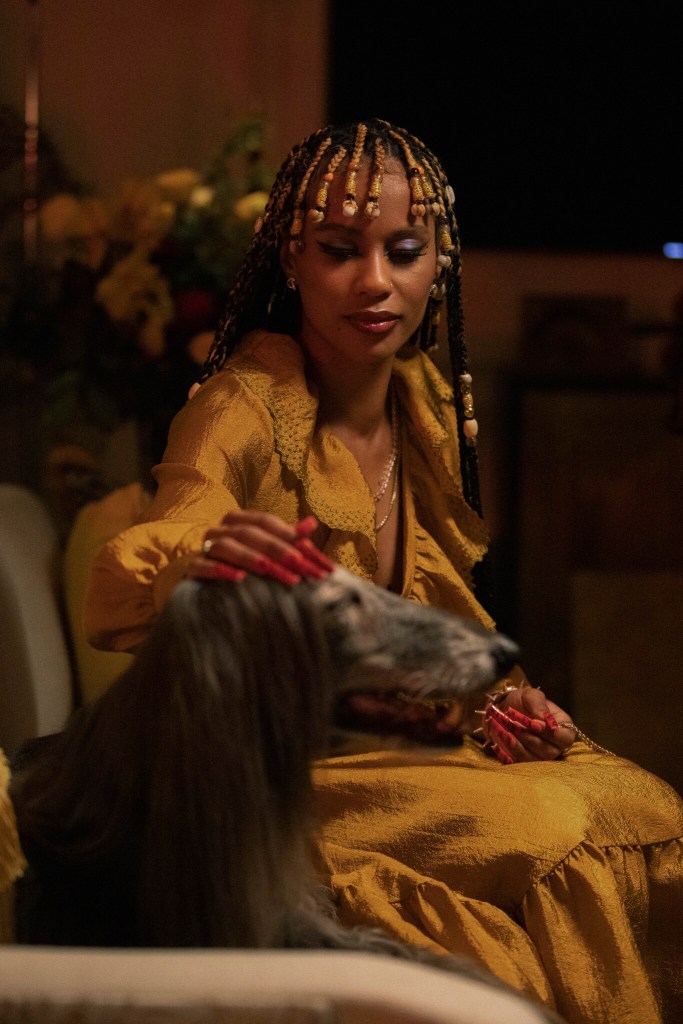 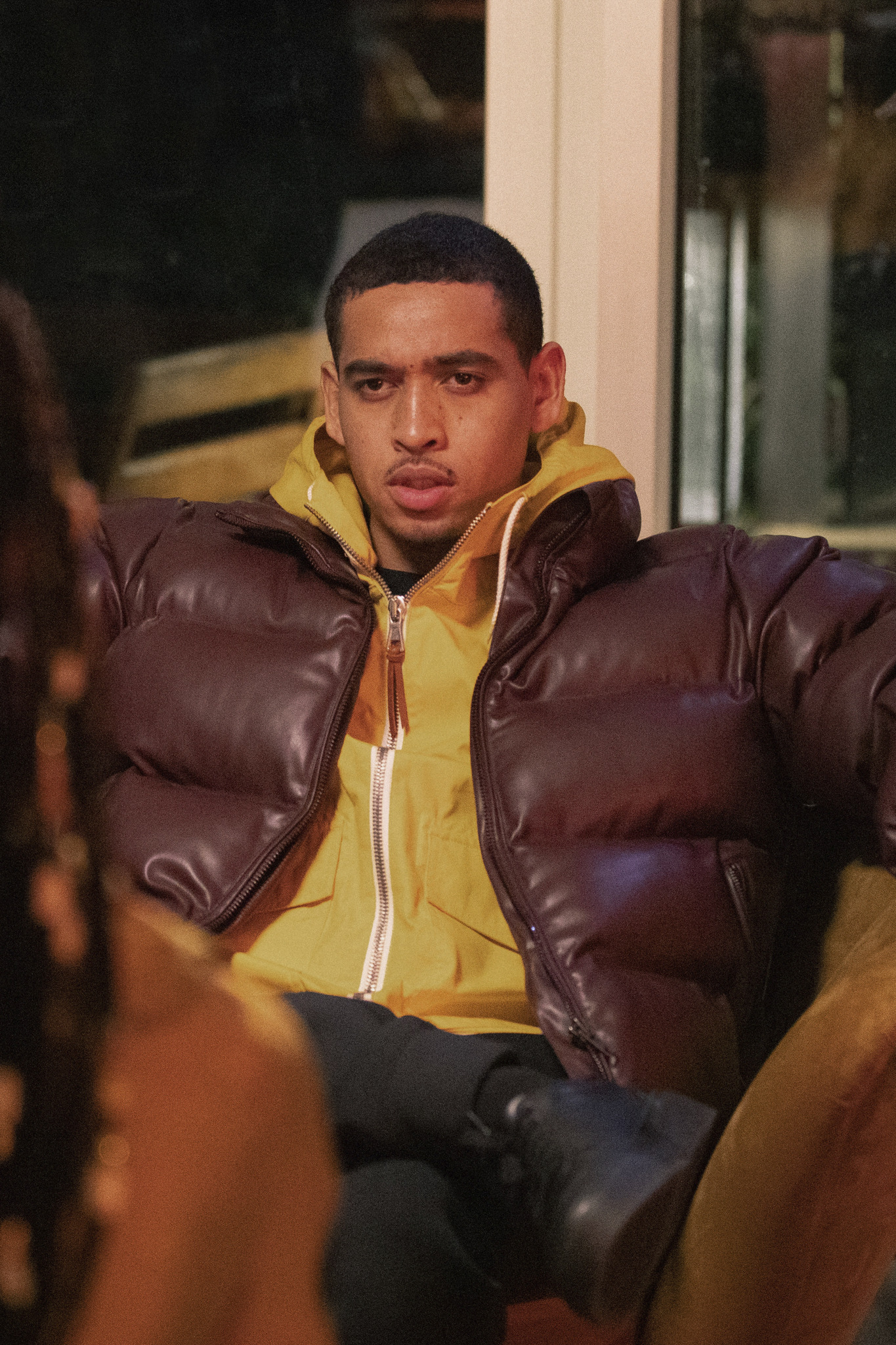 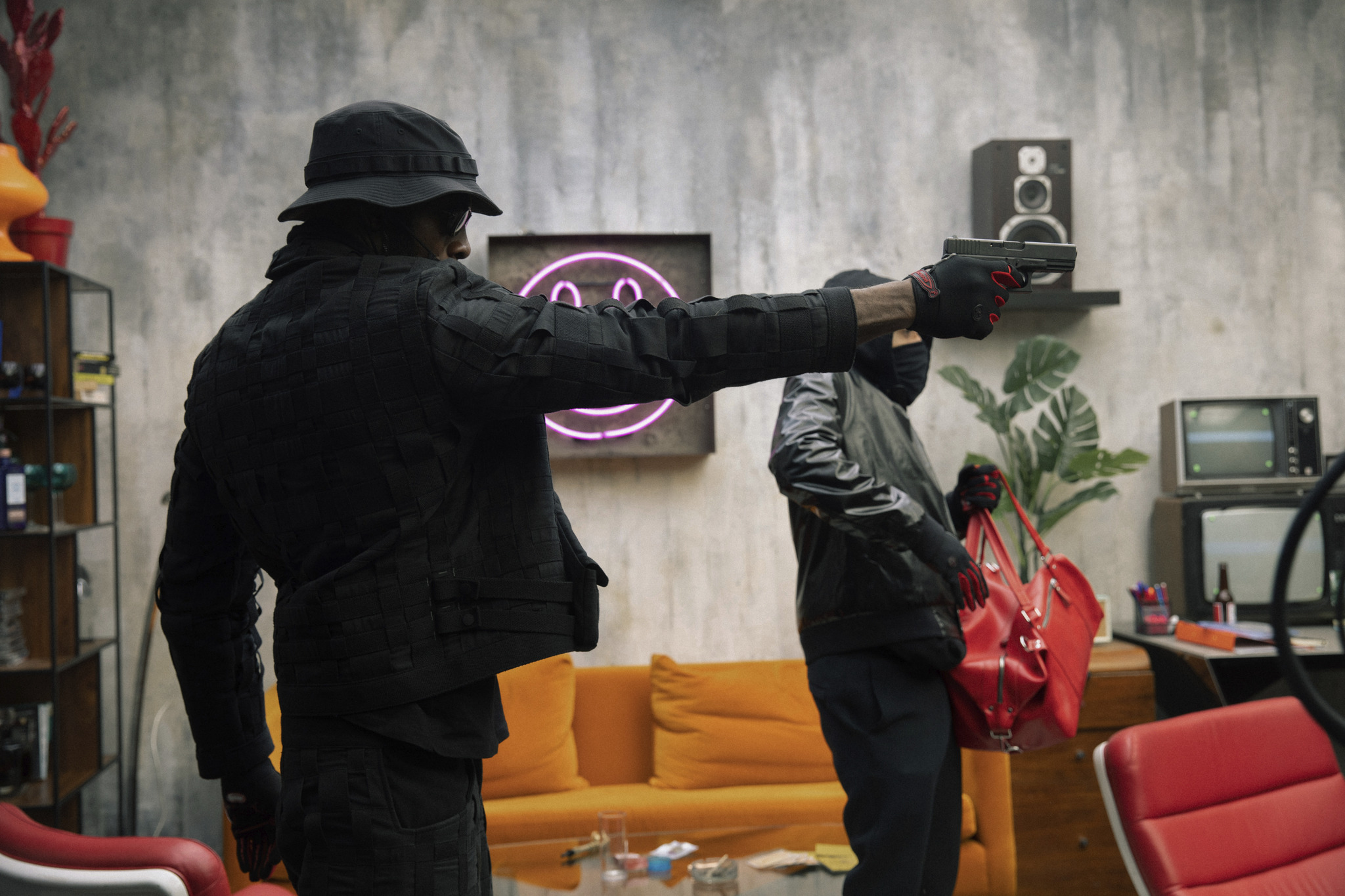 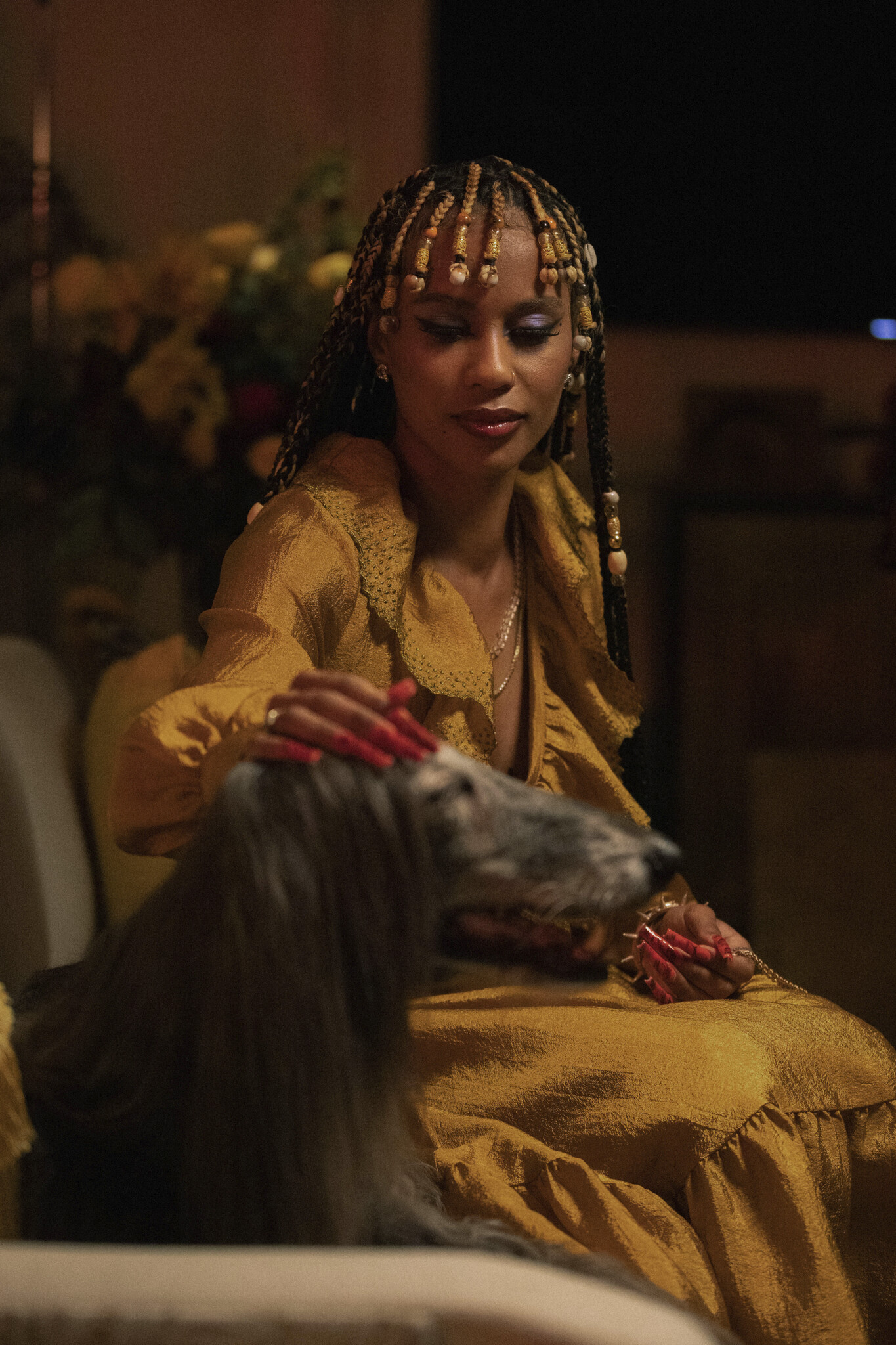 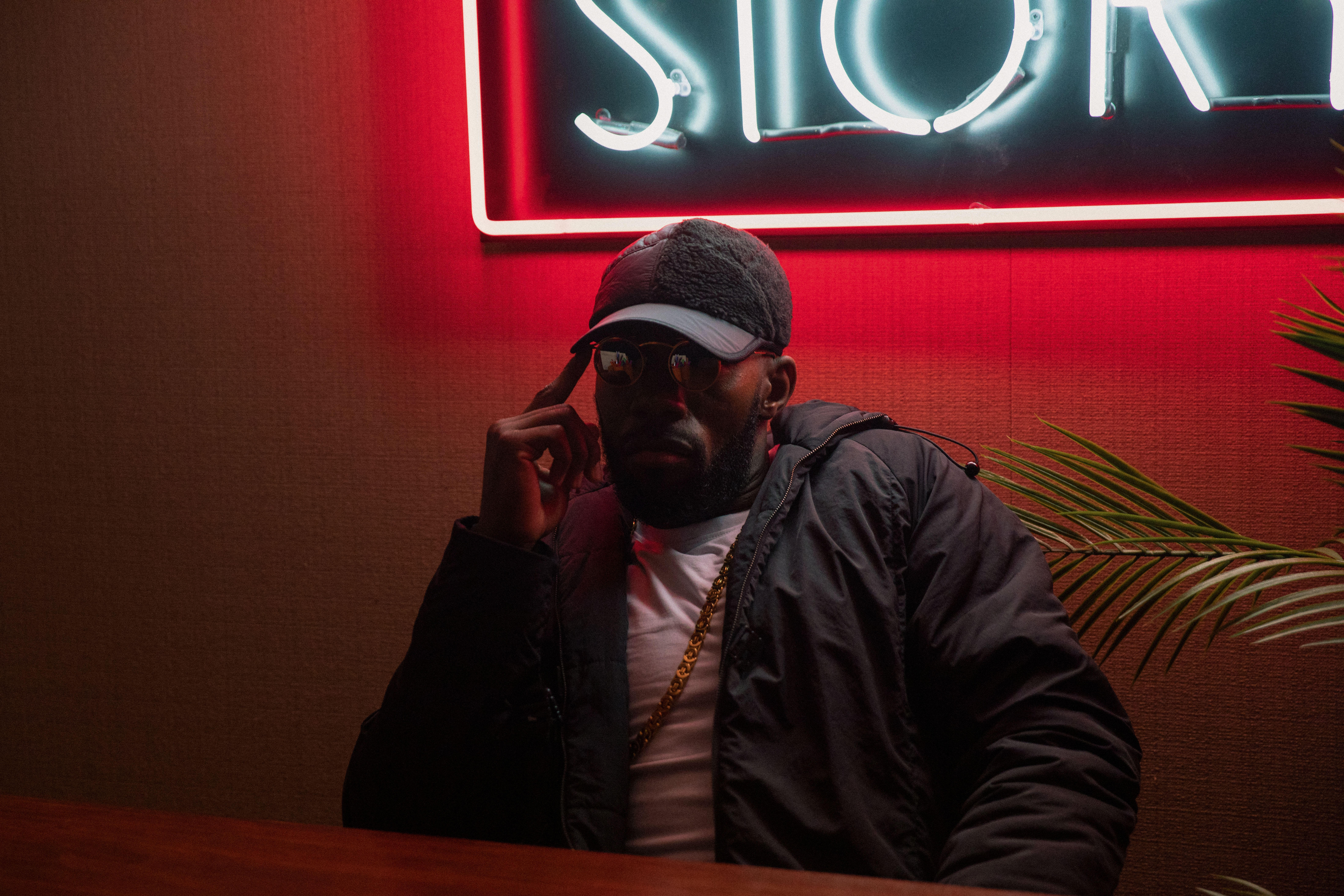 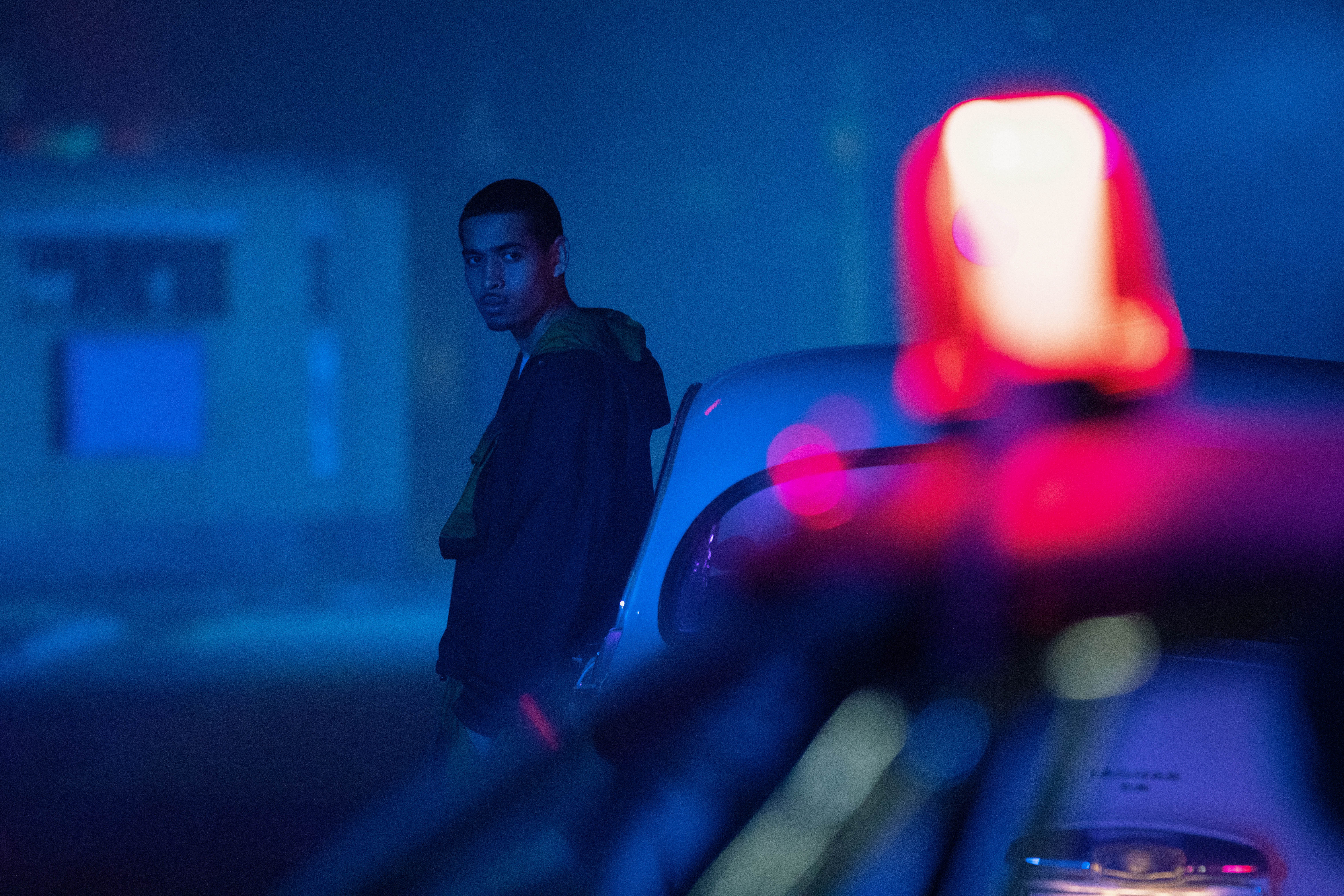 Although a rap musical is less of an unexpected prospect post-Hamilton, it is unusual to see the genre move from theatre to be made centre stage in a glossy yet gritty TV show – and all the more welcome for it.

Led by a slew of young and upcoming talent, it’s also populated by established stars in small roles who have broken through to mainstream success, like Tinie Tempah, Dizzee Rascal and Big Narstie, pulling people in who may be curious to see them cut their teeth at acting.

However, some of the main actors-cum-rappers, who include RA, K Koke and Poundz, are forces to be reckoned with in their own right.

Following intertwining stories, Jungle explores life in London in a glowing, eerie near future as families, friends, allies and rivals explore their ever-evolving relationships with one another.

The show’s first two episodes centre on Gogo (a pitch perfect Ezra Elliott) as he looks to build a life with his pregnant girlfriend Jessica (Nadia A’Rubea), before getting pulled back into his old criminal habits as he vows to ride out on a burglary with Slim (RA) just one last time.

You can guess how that ends up going…

An original set-up it is not, very much building on the territory of Top Boy, but the torn loyalties and complications that ensue read convincingly and build tension in a drama that quickly reveals its stakes to be sky high.

Performances are committed, both in acting and song, as the cast slip into spitting bars which narrate the audience through their thoughts and actions, furthering the plot through the musical interludes, just as expected from your classic Sondheim or Lloyd Webber. Of course, this time around the sound is fresher and more frantic – and if at first it’s slightly jarring to see the actors break out into a drill-based number mid-way through the scene, the energy soon sweeps you along into the world of Jungle, just like any other musical gets over the innate oddness of someone bursting into song.

The buzzing vibe of the show is only enhanced by its gorgeous neon futuristic take on London, all post-apocalyptic-ish and shades of Blade Runner. It also acts as the perfect foil to a show blurring the lines of realism in its design and attitude.

A stand-out cast member is IAMDDB as Mia, all bravado and balls when necessary, as her character’s steely core powers her through risky situations with charisma in spades. One quibble with Jungle is its generally side-lined female characters, including the stay-at-home partner stereotype being in play. With only two of its six 30-minute episodes available to preview however, we could yet find something more concrete for them.

At the outset, the story might take a while to unfurl itself and distinguish its multiple characters, but it’s gripping enough to satisfy a wide demographic and appeal to those who don’t count themselves as fans either of traditional musicals or drill (those two groups are locked down, surely).

It’s also refreshing to see Prime Video expand its Amazon Originals out in this direction, with Jungle’s swagger and style (and further rap stars) sure to draw in the audience it deserves.

Jungle is streaming on Amazon Prime Video from Friday September 30.

MORE : Brad Pitt reveals he and bestie Sandra Bullock came up with a movie idea that was axed – about QVC