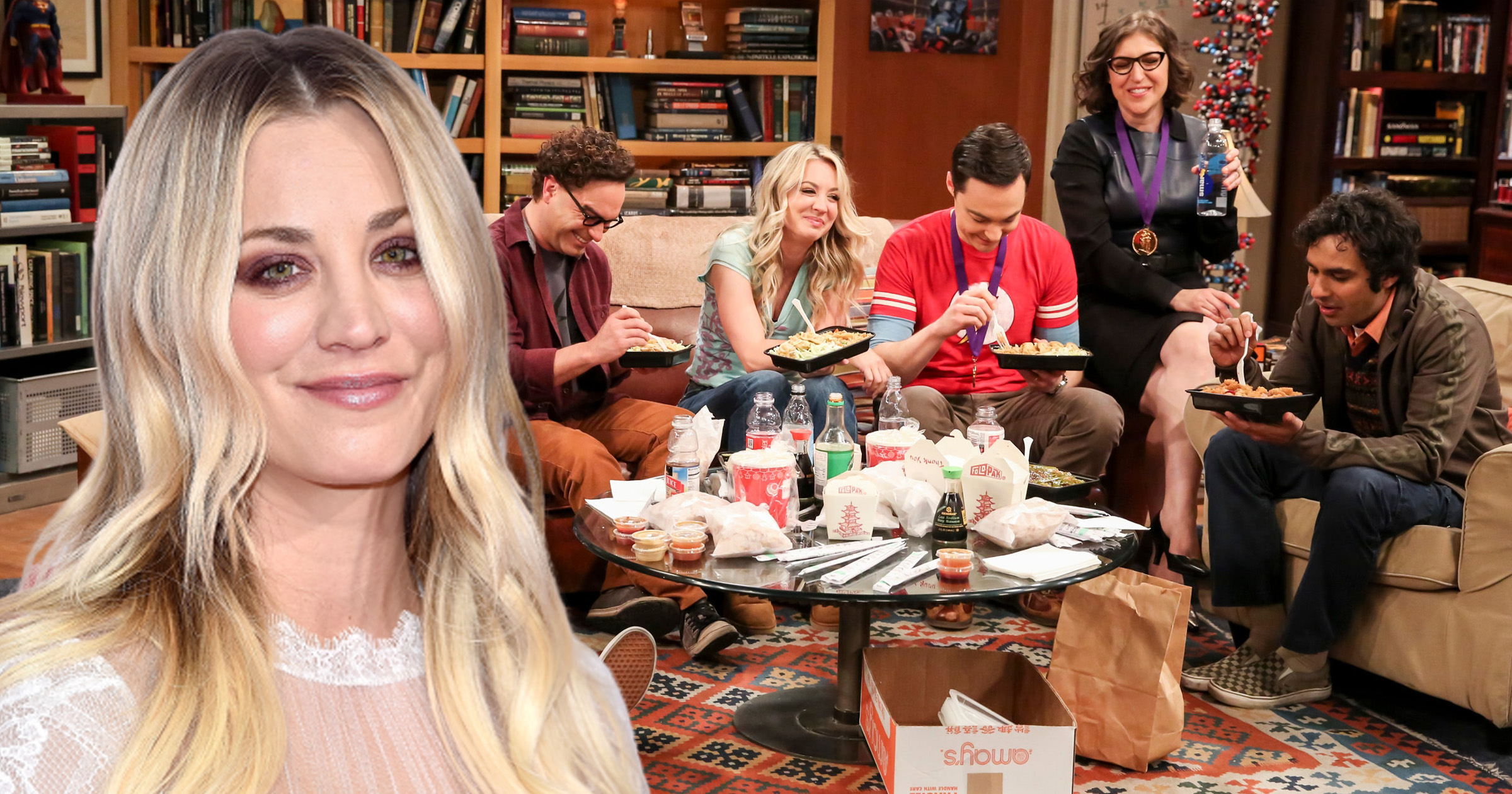 Kaley Cuoco would have been ‘fine’ being known as Penny from The Big Bang Theory ‘forever’, the actress has revealed.

Kaley starred as actor-turned-pharmaceuticals rep Penny in 12 seasons of the hit TV show, which revolved around a group of Caltech scientists in various fields, including theoretical physics.

Speaking to WandaVision actress Elizabeth Olsen for Variety’s Actors On Actors series, Kaley claimed she would have ‘been fine’ with being ‘known as Penny forever’ because The Big Bang Theory was ‘an awesome part of my life’.

The star then revealed she’s spotted an unexpected quirk in a piece of coverage about her new smash-hit HBO show, The Flight Attendant, which referred to her as ‘the new girl’.

Kaley explained: ‘When Flight Attendant came out, there was an article that came out that said, “The new girl, Kaley Cuoco” and my team and I laughed so hard, I was like, “Do they not know?” We felt like we got away with something, because obviously the biggest concern was like, “Oh, you’re going to be known as Penny forever” which, by the way, if I was – great – that was an awesome part of my life.’

At this stage, laughing along with her, Elizabeth pointed out: ‘Isn’t it [The Big Bang Theory] the biggest syndicated show in the world?’

Actor-producer Kaley agreed, and doubled down on her happiness to be referred to as Penny.

She then joked of the sitcom juggernaut:  ‘I was almost laughing in the corner, thinking that I got away with something that no one saw.’

Being known simply as Penny is unlikely to remain the case for Kaley however, who first found stardom playing the late Andy Ritter’s daughter Bridget on American sitcom 8 Simple Rules from 2002 to 2005.

The Flight Attendant, in which Kaley plays the chaotic Cassie, who wakes up next to the body of a dead man she barely knows, premiered to great acclaim earlier this year – so much so that the supposed limited series has already been adapted to support a second season.

The show bagged two nominations at the Golden Globes, one for Kaley’s performance and one for best musical or comedy television series.

Chatting with Elizabeth, Kaley confirmed shooting would start up again ‘September-ish’ time on The Flight Attendant, through her production company, which also has a Doris Day series in the works and produces the animated Harley Quinn series in which Kaley voices the iconic DC Comics character.

Season one of The Flight Attendant is available to stream on Now.

MORE : Kaley Cuoco channels every Friends fan as she cries with hysterical laughter during reunion special