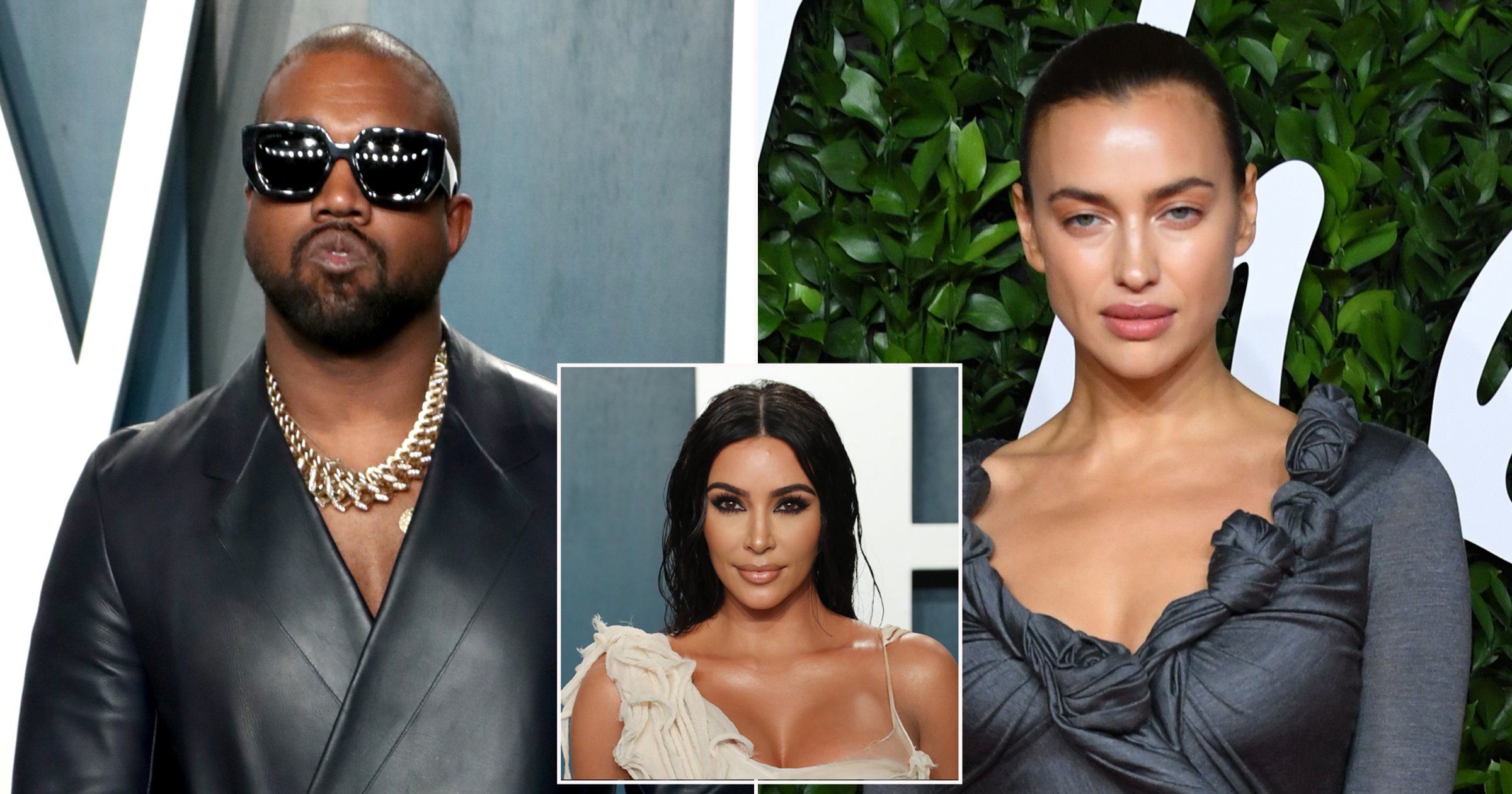 Kanye West and Irina Shayk have all but confirmed ongoing romance speculation after they were spotted together in France on his birthday (June 8).

The rapper and the model were pictured together in Provence, France, where they are staying at luxury Villa La Coste boutique hotel – according to Daily Mail.

Kanye, 44, was even sporting a rare smile in the pictures as he enjoyed a stroll with the Russian-born model and a wider group of friends.

A source told People: ‘He started pursuing her a few weeks ago. Kanye is a persuasive guy. He hung out with her in NYC before they celebrated his birthday in France.

‘She seems smitten. He invited her to France and she happily accepted. They are not officially dating, but there is an interest from both sides.’

Irina, 35, and the Yeezy owner were first linked when the model starred in the rapper’s music video for his song Power in 2010.

In 2012, she walked the runway for Kanye’s Fall/Winter fashion collection at Paris Fashion Week, and recently she was seen wearing a T-shirt designed by the star.

Last month it was claimed Kim didn’t believe the romance rumors surrounding Kanye and Irina – weeks before the new pictures were revealed.

A source close to the Keeping Up With The Kardashians star told The Sun: ‘She’s not bothered at all about it, no one in her circle appears to care or believe it. Even if it is true, I doubt she’ll even be upset at this point.’

They have made sure to put their children, North, Saint, Chicago and Psalm, first, with the former couple reportedly agreeing to joint custody.

Kim proved there is nothing but love between the pair as she shared a sweet post on Instagram to mark Kanye’s 44th birthday, stating: ‘Love U for Life!’

Irina split from actor Bradley Cooper in 2019 after four years together. They share their daughter Lea De Seine.

MORE : Keeping Up With The Kardashians secrets from ‘fake’ scenes to holiday freebies ahead of grand finale

TikTok Is Obsessed With These $89 Abercrombie Jeans

Inside Biden’s £30million G7 ring of steel with warships, The Beast & 400 Secret Service agents watching his every move