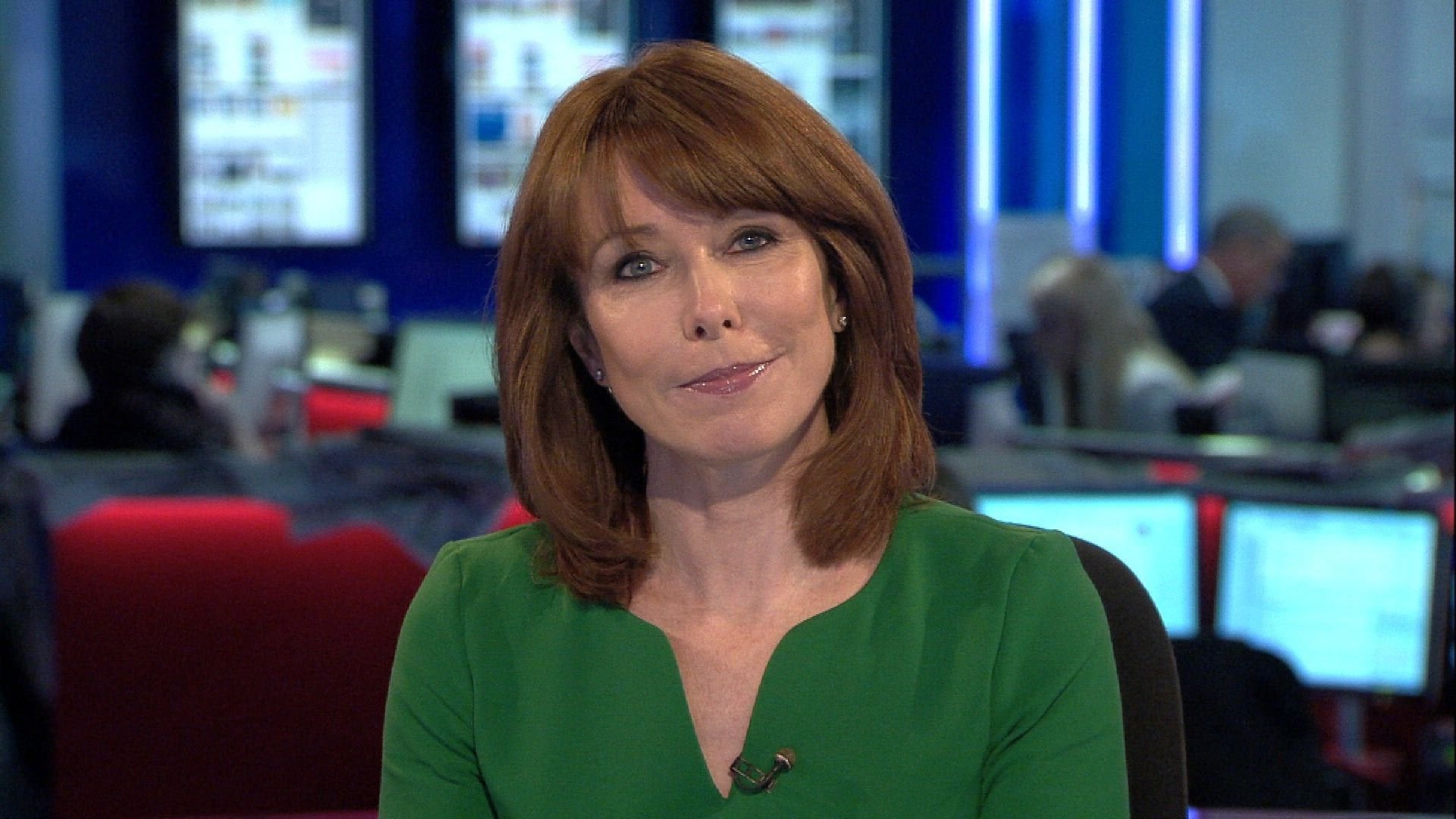 Kay Burley has been replaced just days into her Sky News return, after her team mate tested positive for coronavirus.

The presenter was off air for six months after she was suspended due to breaching lockdown at the end of last year – and reappeared on our screens on Monday.

However, she revealed that a colleague had tested positive for Covid-19, asking fans to wish them well.

Taking to Twitter on Wednesday evening, the journalist posted: ‘Hi all, one of my hard-working team has tested positive for Covid.

Niall Paterson stepped for Kay’s hosting duties today – and it is not clear when she will be back to work.

The star took a six-month break from Sky News in December, after she admitted to breaking tier two lockdown rules in London, celebrating her 60th birthday with a group of friends.

At the time, she explained that she had dinner at a ‘Covid compliant restaurant’ before popping into a second restaurant to use the bathroom.

Guido Fawkes later reported that she first marked the occasion at Century Club in Soho with a group of 10 that included three of her Sky colleagues – which was against government restrictions at the time.

Kay’s party reportedly sat at two tables before going on to a nearby restaurant.

It’s also claimed a smaller group of four then returned to her home to continue the celebrations.

Issuing a statement about her suspension, she said: ‘I have today agreed with Sky News to step back from my broadcasting role for a period of reflection.

‘It’s clear to me that we are all in the fight against Covid-19 and that we all have a duty to stick firmly by the rules.

‘It doesn’t matter that I thought I was Covid-compliant on a recent social event. The fact is I was wrong, I made a big mistake, and I am sorry.’

‘Some dear friends and colleagues – some of the most talented and committed professionals in our business – have been pulled into this episode and I regret this enormously,’ she continued.

‘I was one of the founding presenters on Sky News. No one is prouder of our channel’s reputation, the professionals on our team, and the impact we make.

‘I very much look forward to being able to continue my 32-year career with Sky when I return.’

MORE : Now Amazon’s bought MGM, they have the perfect opportunity to introduce classic films to a wider audience

Josh Duhamel posts thirst trap in response to Jupiter’s Legacy’s cancellation: ‘When you get dumped by Netflix’