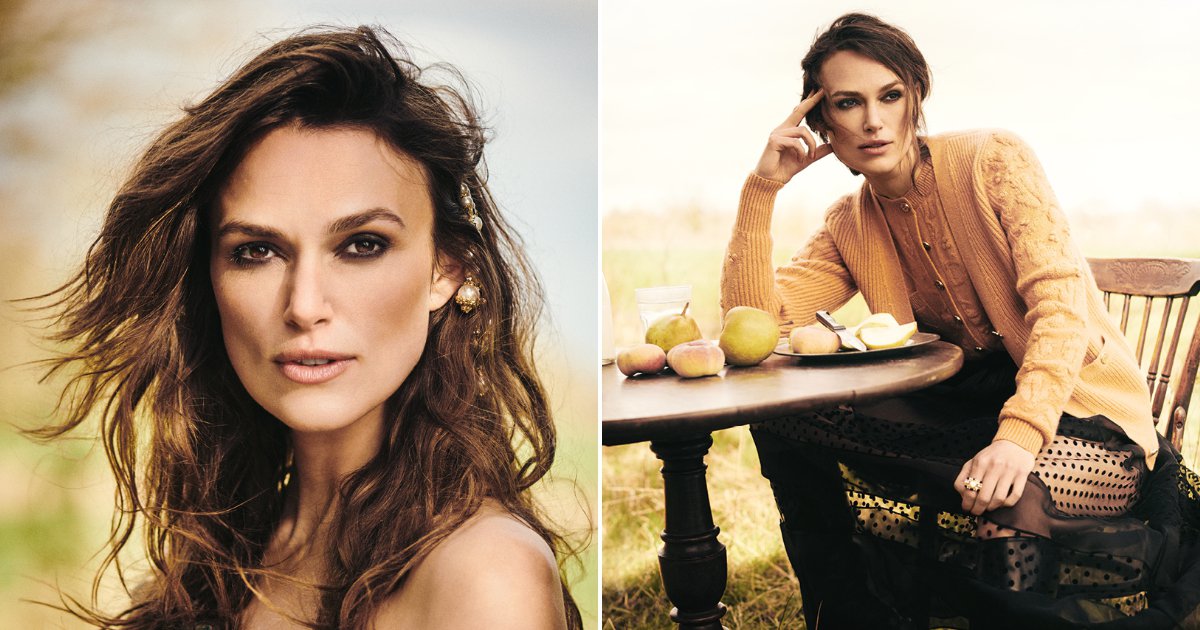 Keira Knightley has reflected on the extent of harassment against women, admitting she doesn’t know anyone that hasn’t experienced it.

The actress, 36, revealed that everyone she knows has been harassed in some form or another, from comment to groping and even threats.

She told Harper’s Bazaar that she has experienced harassment herself: ‘Yes! I mean, everybody has.

‘Literally, I don’t know anyone who hasn’t been, in some way, whether it’s being flashed at, or groped, or some guy saying they’re going to slit your throat, or punching you in the face, or whatever it is, everybody has.’

Keira also admitted it was ‘depressing’ to realise the precautions women subconsciously take when out alone after people spoke out in the wake of Sarah Everard’s disappearance.

She explained: ‘It was when women started listing all the precautions they take when they walk home to make sure they’re safe, and I thought, I do every single one of them, and I don’t even think about it.

Keira also revealed that she helped cheer herself and her family up during lockdown by dressing up in her fanciest clothes and jumping on the trampoline to bring some much-needed silliness into a scary time.

‘We have a trampoline in our garden, and we decided we were only allowed to wear dresses on it,’ she revealed.

‘I put on red lipstick every day, and every bit of Chanel that I have in my cupboard, and my daughter Edie had Chanel ribbons plaited into her hair and fairy wings.

Keira Knightley says ‘literally everybody’ she knows has experienced harassment

‘I thought, “What is the point of these lovely things sitting in the wardrobe, when it feels quite apocalyptic and scary outside?” It felt so important to be really happy for the kids!’

The full interview with Keira Knightley is in the July issue of Harper’s Bazaar, on sale from June 9.