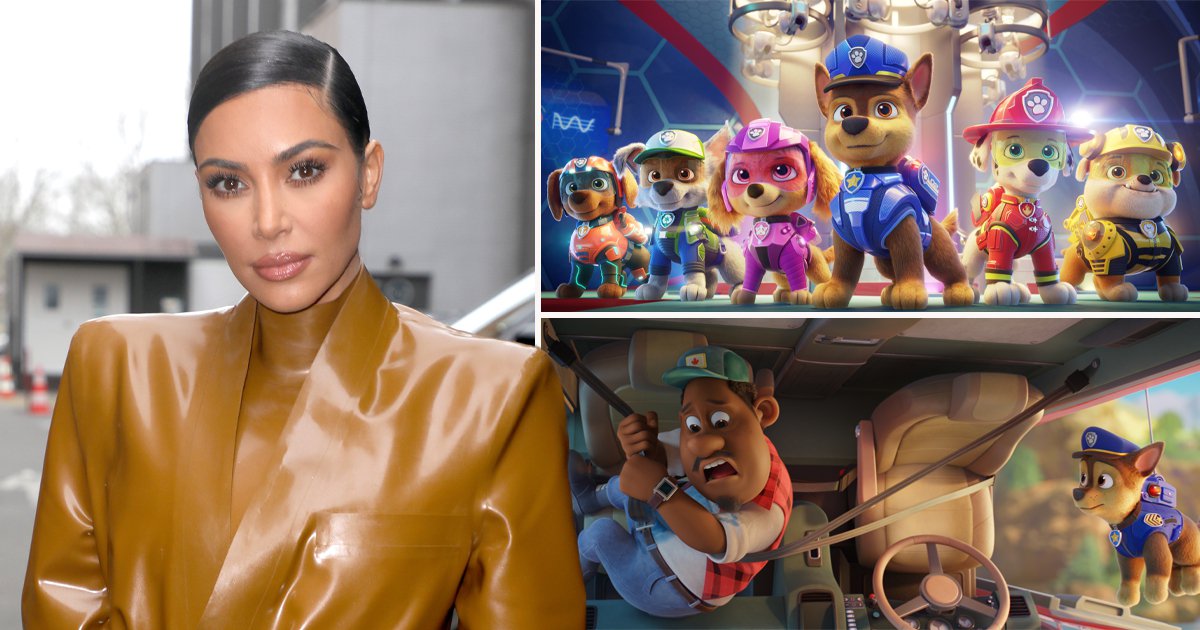 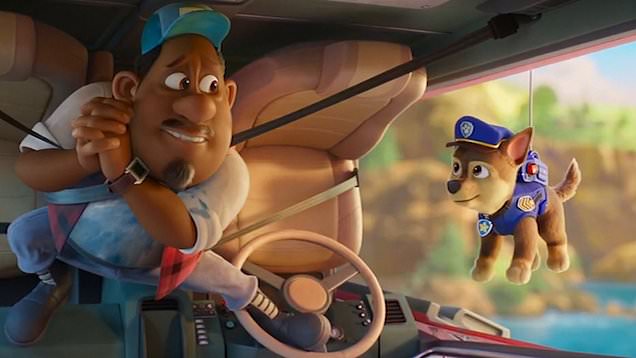 Kim Kardashian has got us all hyped for the upcoming Paw Patrol movie, as the official trailer has finally dropped.

The Keeping Up With The Kardashians star nabbed a role in the upcoming animated flick – which is released in the UK on August 13 – and will be playing Delores in the star-studded cast.

Taking to Twitter, she shared the official teaser, telling fans: ‘I’m so excited for you guys to hear me play Delores in @PAWPatrolMovie!

‘Watch the trailer now and don’t miss #PAWPatrolMovie in theatres and streaming on @paramountplus August 20.’

The trailer shows everyone’s favourite pup gang springing into action to save Adventure City, after a power hungry Mayor Humdinger (Ron Pardo) puts everyone in danger and implements a ‘cats only’ rule.

Will the Paw Patrol manage to save the citizens before things crash out of control?

The official synopsis reads: ‘The PAW Patrol is on a roll! When their biggest rival, Humdinger, becomes Mayor of nearby Adventure City and starts wreaking havoc, Ryder and everyone’s favourite heroic pups kick into high gear to face the challenge head on.

‘While one pup must face his past in Adventure City, the team finds help from a new ally, the savvy dachshund Liberty.

‘Together, armed with exciting new gadgets and gear, the PAW Patrol fights to save the citizens of Adventure City!’

Km isn’t the only famous face to voice a character – with Tyler Perry, Marsai Martin, Yara Shahidi and Jimmy Kimmell also joining in the fun.

And she revealed that her children, North, Saint, Chicago and Psalm were more shocked than anyone else at her new role.

Making a virtual cameo at the Kids’ Choice Awards alongside her new co-stars and furry pals, she said: ‘We had such a great time working on this movie.

‘My kids can barely believe it when I said I was going to be in it.’

It is not clear if Delores is out to help the Paw Patrol gang or hinder their rescue efforts, but we can’t wait to find out…

Paw Patrol is released in cinemas on August 13.

MORE : Lily Allen’s daughter called David Harbour ‘just some guy in our lives’ so he decided to marry her

Games Inbox: PS5 stock shortages in May, Resident Evil Village co-op, and There Is No Game love