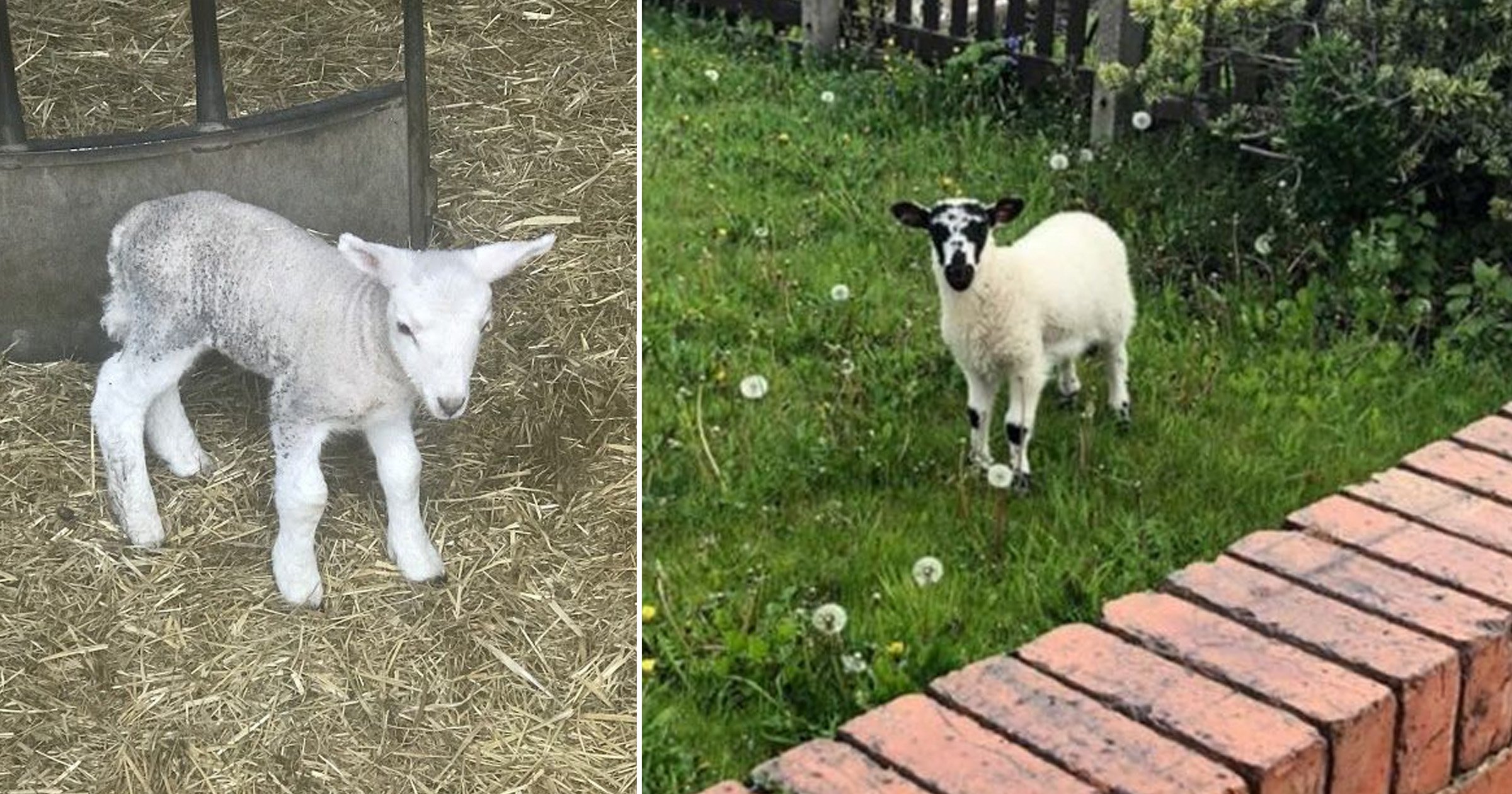 Newborn lambs are being dumped in gardens with their umbilical cords still attached in a disturbing spate of incidents.

The RSPCA has launched an investigation into the suspected practical jokes after a third lamb was abandoned in recent weeks.

A resident in Scruton Avenue, Sunderland, woke up on May 16 to find a little lamb shivering in their front garden.

It still had its umbilical cord attached and was far too young to be away from its mother.

There are also no farms in the area and the garden is enclosed, so the lamb could not have wandered in.

A similar case had been reported to Northumbria Police three days earlier in nearby Forbes Terrace.

The distressed lamb was found head-butting the garden fence in an attempt to get out.

And the RSPCA said social media reports indicated another incident in the same area, adding the supposed practical jokes are putting lambs at risk.

Rescue officer Heather Wade said: ‘These little ones were only days old so were very vulnerable and would have been frightened to be away from their mum.

‘I know the lambs could not have wandered into the gardens as they were enclosed, so it suggests someone has deliberately done this and I have no idea why – maybe they think it is some kind of joke.

‘We are not sure where they have come from as there are no nearby farms so we could not reunite them with their mum and they are now being hand-reared by a specialist.’