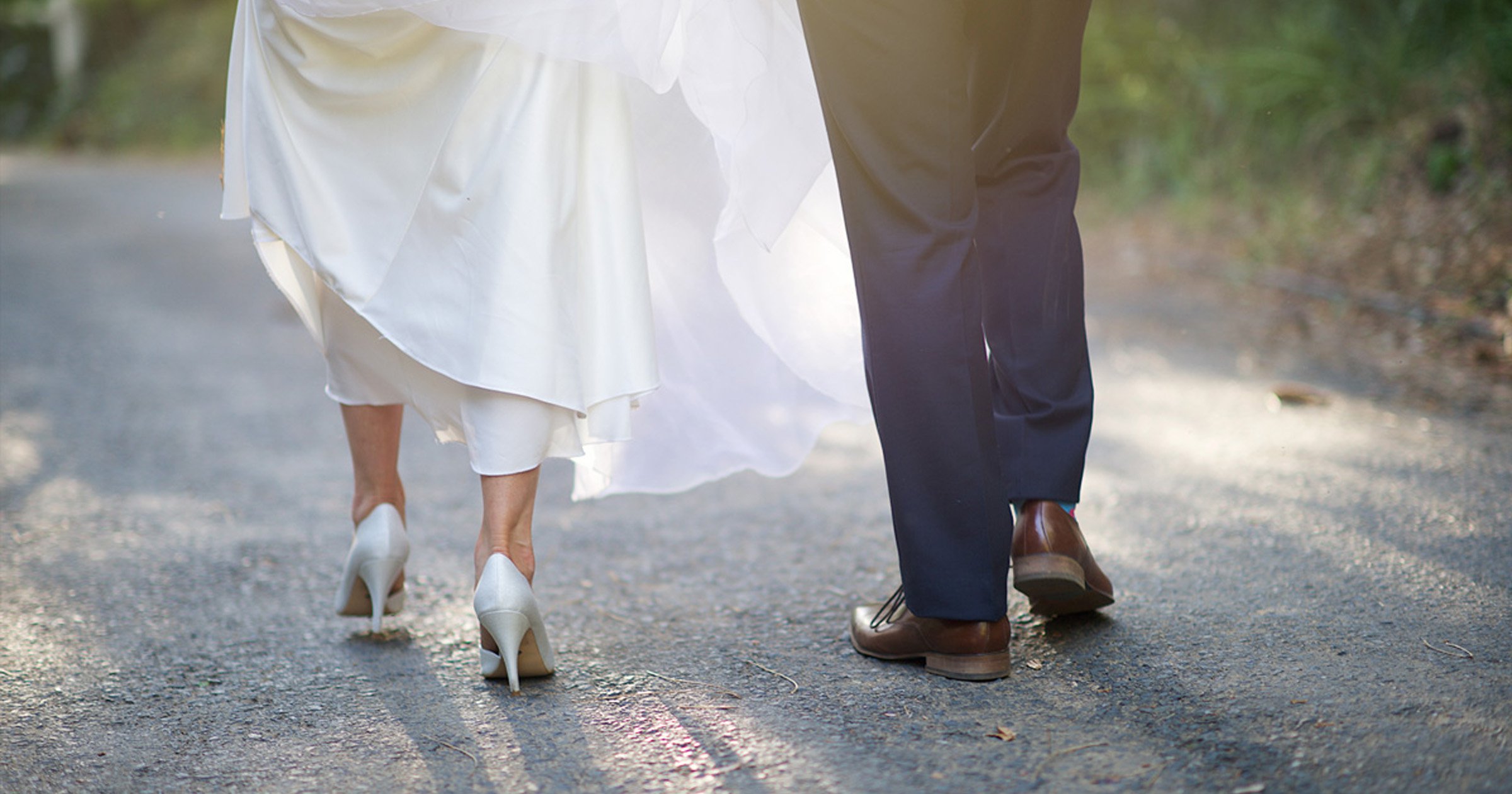 The minimum legal age to get married in England Wales is to be raised to 18, it has been reported.

At present, sixteen-year-olds can marry if they have their parents’ consent.

Campaigners have argued that this facilitates sexual abuse with young women forced to wed against their will.

Former chancellor Sajid Javid is introducing a private member’s bill next week that will make it illegal for anyone to marry below the age of 18.

Justice ministers have indicated to him that they will back the bill in House of Commons and it is expected get cross-party support.

Mr Javid said he viewed 16-year-olds being forced to marry as ‘child abuse’.

He told The Times: ‘The British government is working tirelessly to end child marriage in the developing world and yet our own laws are permitting child marriage by the back door.

‘Indeed, when Bangladesh lowered the legal age of marriage from 18 to 16, ministers there were said to have directly pointed to our laws to justify their move.

‘It’s clear that we must legislate to close this loophole so that vulnerable children cannot be pushed into such serious and life-changing commitments before they are ready.’

Previous attempts by backbench MPs to raise the legal age of marriage to 18 have failed.

Mr Javid said the government had not confirmed that they’ll be supporting his bill but he is optimistic they will.

The senior backbencher, who is of Pakistani heritage, said arranged teenage marriages could be exploited by foreign nationals to get British citizenship. He said he had witnessed the practice in his own South Asian community when he was growing up.

‘I’ve seen this myself in the community I was raised in, young girls expected to enter into marriage far before they were ready to with painful consequences,’ he said. ‘Let’s call this what it is: child abuse.’

The Ministry of Justice has been contacted for comment.

Mum’s fury as schoolgirl, 14, sent to isolation for wearing ‘too tight’ trousers