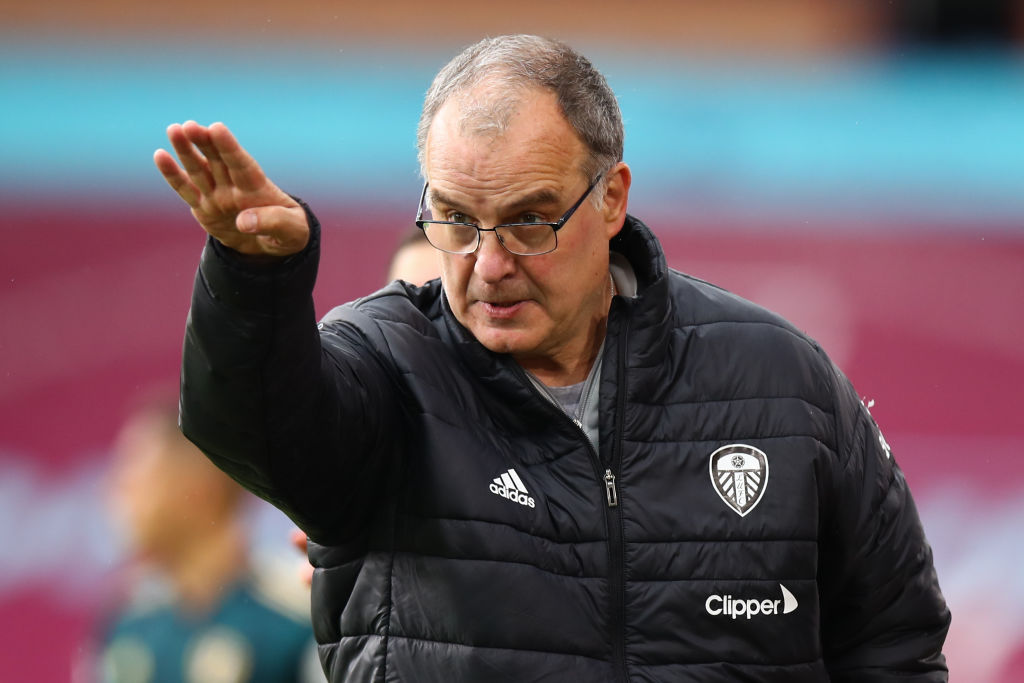 Leeds United are closing in on the signing of Chelsea youngster Lewis Bate after the teenager rejected the offer of a new contract.

The Champions League holders had been keen to retain the services of the 18-year-old midfielder, but with his path into the first team blocked by a number of senior stars, Bate is keen to move on in search of regular football.

According to Goal, Liverpool, West Ham and Southampton also registered an interest in the diminutive left-footer, but Leeds are primed to win the race to secure his services.

Despite allowing fellow teenager Billy Gilmour, who impressed for Scotland at the European Championships, to join Norwich on a season-long loan, the continued presence of Jorginho, N’Golo Kante and Mateo Kovacic would have prevented Bate from making a significant impact at Stamford Bridge this season.

Another academy graduate, albeit one who has made a major impact at his boyhood club, Tammy Abraham, could also move on in what remains of the transfer window after he was effectively frozen out towards the end of last season by Thomas Tuchel.

Chelsea are said to want £40m for the England international, who can count Arsenal and West Ham among his suitors.

And Former Hammers star Carlton Cole, who also came through the ranks at Chelsea, believes it is time for Abraham to seek a fresh challenge.

He told talkSPORT: ‘He has gone on loan and done really well at Aston Villa, Swansea and came back to Chelsea, done well. They still don’t value him the way they should do and the way he feels he should be valued.

‘He didn’t play at the backend of last season and he is not in Thomas Tuchel’s plans obviously because he didn’t play.

‘Tuchel doesn’t fancy him and I would look at other options if I were him and say, “let me go and be the main man somewhere”.’