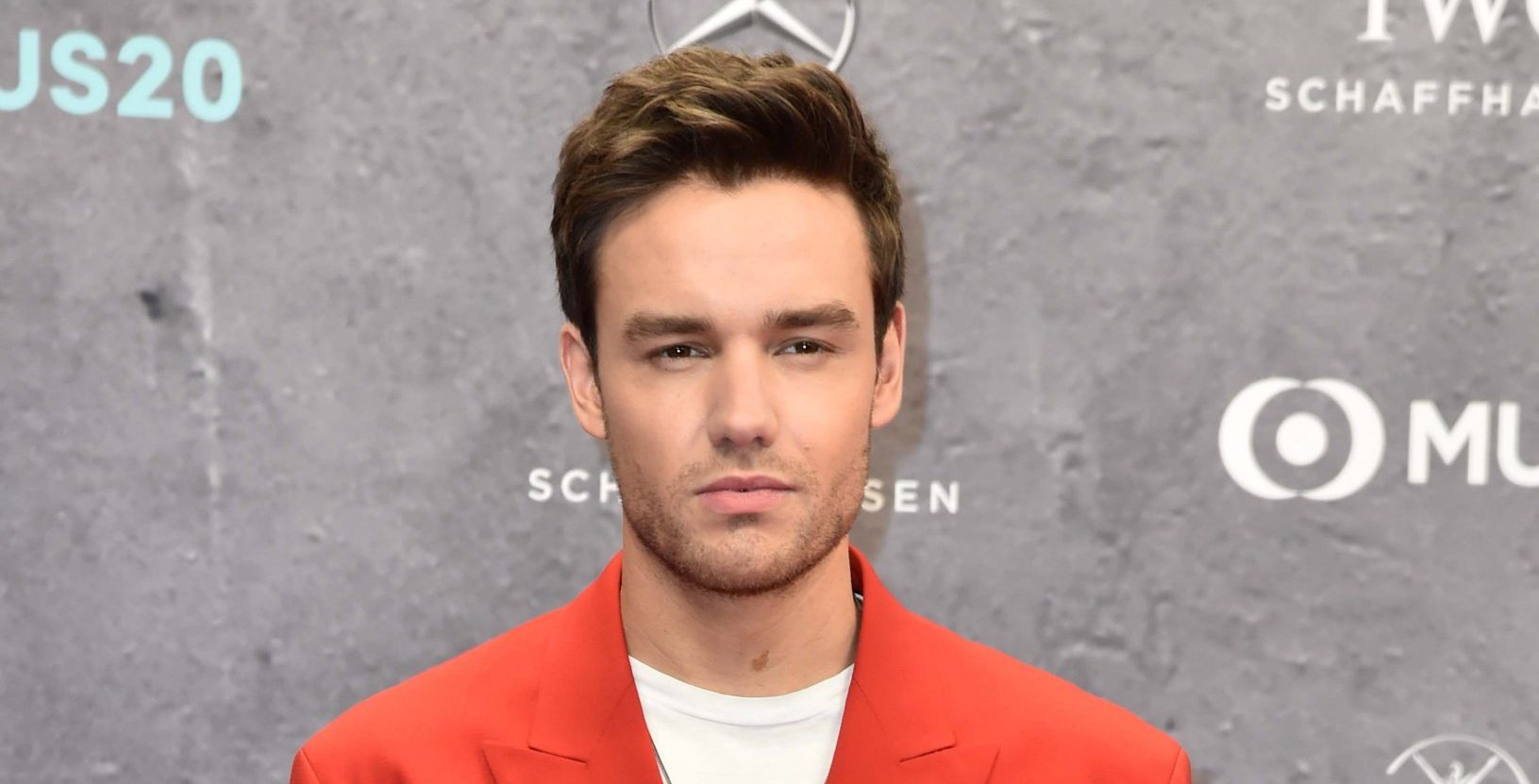 Liam Payne has revealed he was once the director of a £500million company at the tender age of 22, but admits money doesn’t buy happiness.

The former One Direction star has opened up about his relationship with money in a new interview, recounting some of the mistakes he made financially and how he learned to make smart investments.

As a member of the world’s one-time biggest boy band, Liam earned a pretty penny with 1D but he’s also invested outside of music.

Recalling one of his earliest business ventures, the pop star said on The Diary of a CEO by Steve Bartlett: ‘I was a director of a half-a-billion pound industry at 22. But if I am trying to pay car insurance I am useless. Picking up my post? I am the worst person in the world. You are deluded in your growth.’

He added: ‘I still feel like a child in so many ways. There is no link between money and happiness. It is a myth. Money is the ability to relax on certain things.’

Liam, 28, later explained: ‘My business learning curve from the day I got my first check and I went to the manager and was like, “What do you invest your money in?” because he had the biggest garden in London.

‘I was like, here’s a good place to start. He had the biggest home garden.

‘I started to branch out a little bit more and then I went into properties which is always the one I wanted to do. Then when I was 19, I nearly bought a fighting agency which was fun. I got brought in to buy BAMMA when I was 19.

‘I got in this company but unfortunately the deal wasn’t great and I put it through one of my investors that I know and he was like, people try to catch you out. This was always my biggest problem.’

Liam later joked that rap music was responsible for making him ‘spend a hell of a lot of money’.

It was during the podcast chat that Liam revealed he has split from fiancee Maya Henry after two years of dating to work on himself.

Brit Awards: Who sung the original It’s A Sin and how to buy Olly Alexander and Elton John’s duet?