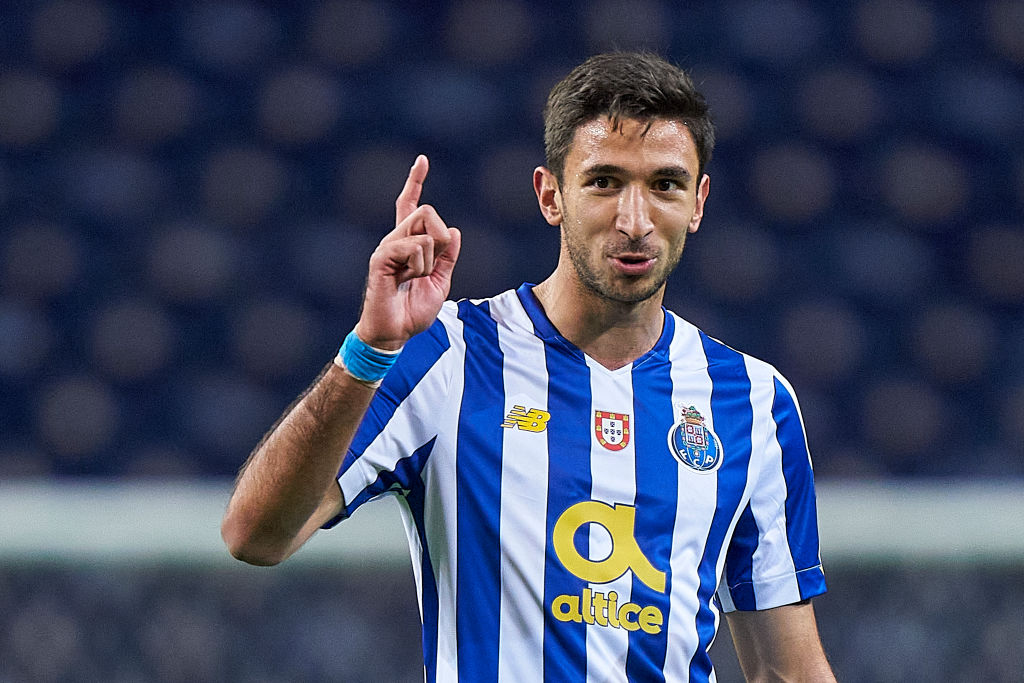 Liverpool are set to confirm the sales of Marko Grujic and Taiwo Awoniyi, bringing in a very useful £17m for the two players who were nowhere near the first team.

Grujic will head to Porto, where he spent last season on loan, for a fee of £10.5m, while Awoniyi joins Union Berlin, where he also spent the last campaign, for £6.5m.

The Telegraph reports that the Reds have secured 10 per cent sell-on clauses should either player be sold in the future.

Neither player has managed to make an impact at Anfield with Grujic playing just 16 games for the club and Awoniyi never making an appearance.

Grujic was signed by Jurgen Klopp back in 2016 and made eight appearances in his first season, but has spent much of his time out on loan since then, joining Cardiff City, Hertha Berlin for two seasons and most recently Porto.

The Serbia international cost the Reds just £5.1m five years ago, so they are making a healthy profit on him now, despite doing little for the club.

23-year-old Awoniyi has been at Liverpool since 2015, but has been out on loan even more times than Grujic.

The Nigerian striker has signed short-term deals with FSV Frankfurt, NEC, Mouscron, Gent, Mainz and Union Berlin, with the latter convinced to sign him after his five goals in 21 Bundesliga appearances last season.

Liverpool are undergoing something of a clear out of players unlikely to make any impact in the first team, with goalkeeper Kamil Grabara and striker Liam Millar also leaving this summer so far.

Grabara has gone to FC Copenhagen and Millar to Basel, with Liverpool collecting over £21m now in transfer incomings during this window.

Haven adds outdoor bars, Burger King kiosks and big screens at its holiday parks in time for the school holidays

More than 1,000,000 children missed school last week due to Covid