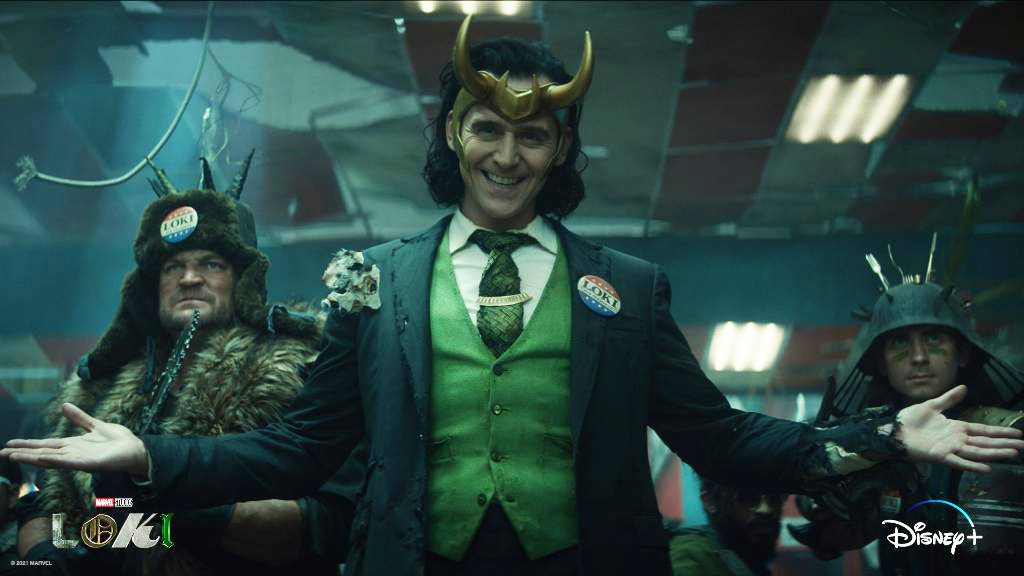 Following the success of WandaVision and The Falcon and The Winter Soldier, the Loki TV series is the latest Marvel release to launch on Disney Plus.

The MCU show sees Tom Hiddleston reprise his role as the God of Mischief, as he finds himself caught up in the web of the TVA (Time Variance Authority), an organisation that keeps a close eye on the flow of time with the help of their Time-Keepers.

Knowing Loki as we do, we have a feeling he’ll cause quite a bit of havoc when he enters different parts of the timeline as the TVA strive to correct discrepancies that have occurred.

So, when can you watch the first episode of the new series, can you see a trailer and who is in the cast?

What time does Loki come out?

The first episode of Loki was released today, June 9, and has been available to UK Disney Plus members since 8am.

Other Disney Plus Marvel shows have seen their episodes released on a Friday, but Loki being ever the trickster is doing things his own way

In a surprise announcement in the build-up to the show’s release, it was revealed that it would premiere two days prior on Wednesday instead.

How many episodes of Loki will there be?

There will be six episodes in total, the same number as The Falcon and The Winter Soldier.

Similarly to both The Falcon And The Winter Soldier and WandVision before it, episodes of Loki will be released on a weekly basis.

The second episode, then, will drop on June 16 at 8am, with the final episode arriving on July 14.

Is there a trailer for the Loki series?

Following sneak peeks and teasers, the official trailer for Loki was released on April 5.

The trailer opens with Loki being apprehended by the TVA, an organisation that ‘protects the proper flow of time’.

Donning a prison-like jumpsuit and a neck collar, Loki is informed that he has caused a disruption to the timeline, having obtained the Tesseract in Avengers: Endgame when the Avengers time-travelled back to 2012. 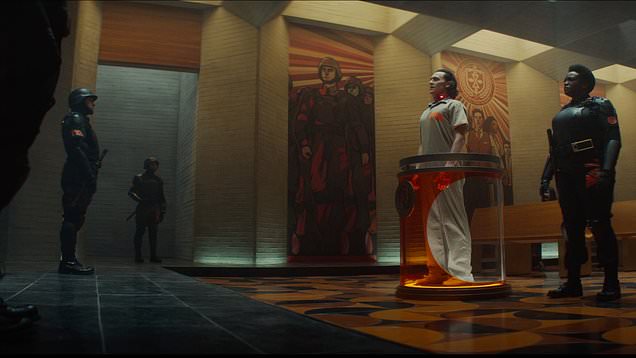 The TVA brings Loki on board to help correct the deviations in time, with the adoptive brother of Thor being dubbed a ‘variant’.

Snippets from the trailer show Loki standing in an alternate version of New York that’s been obliterated, showing off his skills in close combat and sitting with a mysterious female character, who many fans believe will turn out to be Lady Loki.

While Loki claims to be ‘10 steps ahead’ of the TVA, something tells us he’s going to meet his match when he tries to get the better of the powerful organisation.

Who is in the Loki cast?

In addition to Tom, who first played Loki in the 2011 film Thor, the Marvel series also stars Hiddleston’s Midnight In Paris co-star Owen Wilson as Mobius M Mobius, a member of the TVA.

Another member of the TVA, Hunter B-15, is portrayed by Wunmi Mosaku, while Sophia Di Martino, Richard E Grant, Sasha Lane, and Erika Coleman have also been cast in Loki in roles that are yet to be revealed.

The first episode of Loki is out now on Disney Plus, with a new episode set to drop every Wednesday up to July 14.