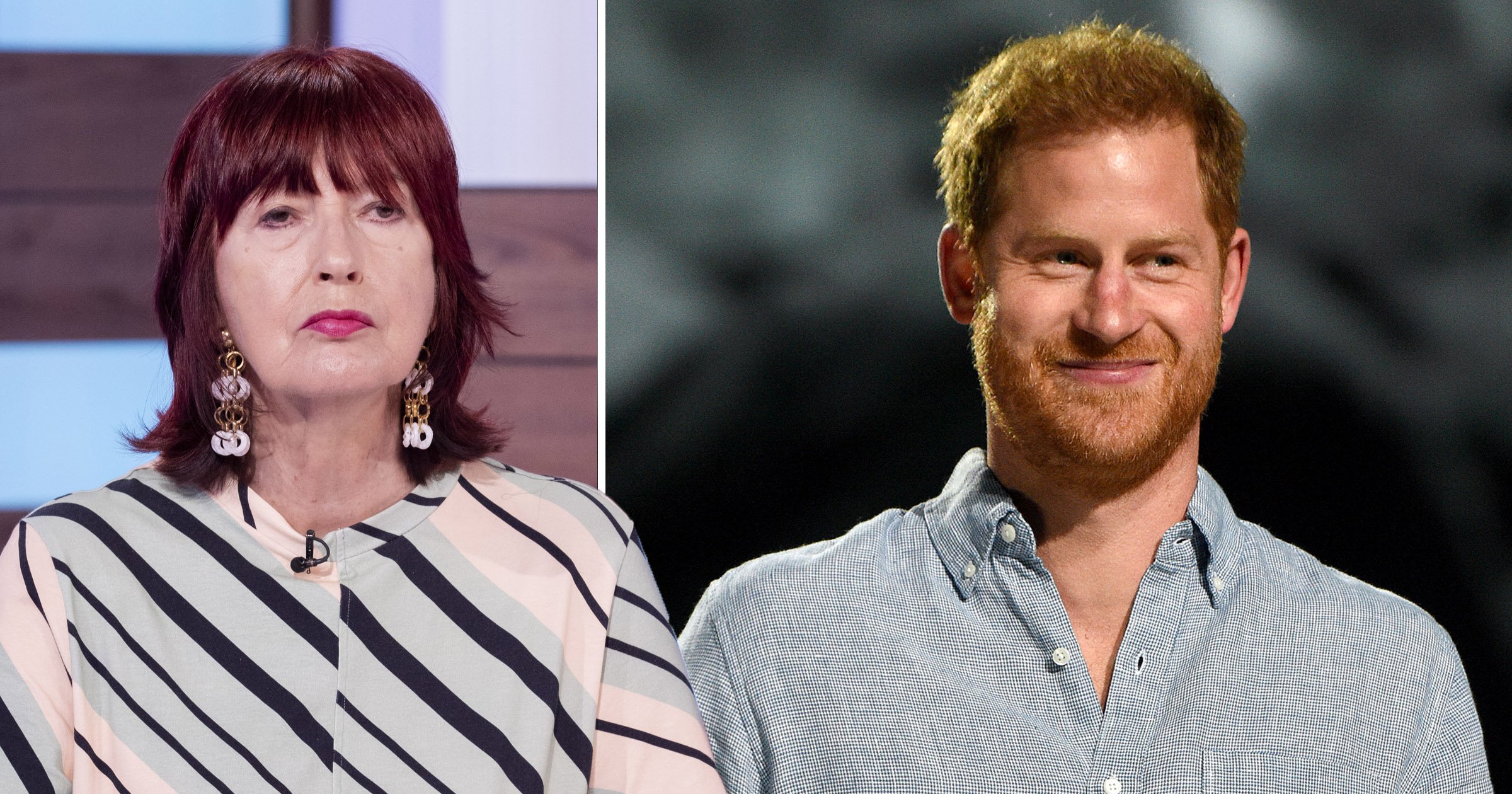 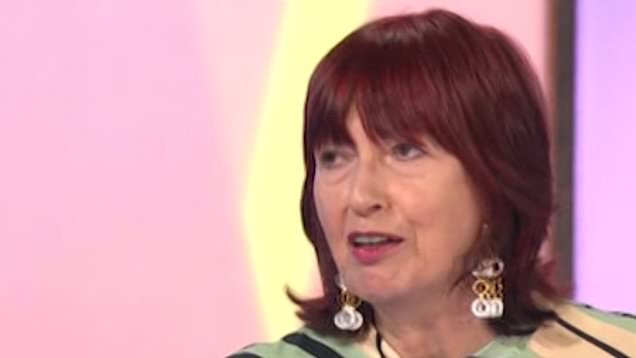 Loose Women star Janet Street-Porter believes Prince Harry should wait until his father, Prince Charles, is ‘no longer around’ to release his tell-all autobiography.

The Duke of Sussex announced that he will release a book about his life in the Royal Family in 2022. It’s expected to cover his childhood, time served in the military and ‘life lessons that have helped shape him’.

However, critics fear Harry’s revelations will only add to the recent controversy sparked by his and wife Meghan Markle’s bombshell interview with Oprah Winfrey.

Discussing the controversial memoir on Loose Women, presenter Brenda Edwards said: ‘It’s just the way he feels. People are going to love it, people are going to hate it. It’s Marmite, you’re not going to please everybody and there’s never going to be a good time really for him to come out with it.’

Coleen Nolan then suggested: ‘There could be a better time.’

Janet agreed: ‘A better time might be when his father’s no longer around. Speaking from my own experience, I wrote a memoir about my mother and why we didn’t get on and I waited until my mum and dad were dead and even then, there were people in my family that didn’t like what I wrote.’

Drawing on her own experience, the journalist continued: ‘I wrote about my mother and I found it cathartic. I really enjoyed the process so Harry will benefit from writing everything down. He can’t stop telling us his feelings at the moment so this is going to be another encyclopedia of how he feels.’

Coleen admitted she was itching to find out what secrets Harry will spill – if any – and confessed: ‘Sadly I have to say yes I will because I am that nosy and I want to know.

‘However, if I was a friend or a relative, I’ve got to be honest, I’d say not now Harry, not now. Wait. I think it’s too soon with everything else that’s gone on. I definitely don’t think he should be thinking about things with his grandmother, our Queen, being the age she is and being hurt by so many things recently being said and done.

‘I just think he is going to open a massive can of worms that he may not ever be able to be fixed. But I will buy it.’

Brenda replied: ‘The worms are already out, you may as well just put the icing on the cake and just tell all.’

Sex and The City reboot drama! Carrie Bradshaw’s nemesis Natasha photographed on set of And Just Like That

Love Island 2021 LIVE: Hugo is the ONLY boy who doesn’t shave his body as Faye reveals major Botox fail