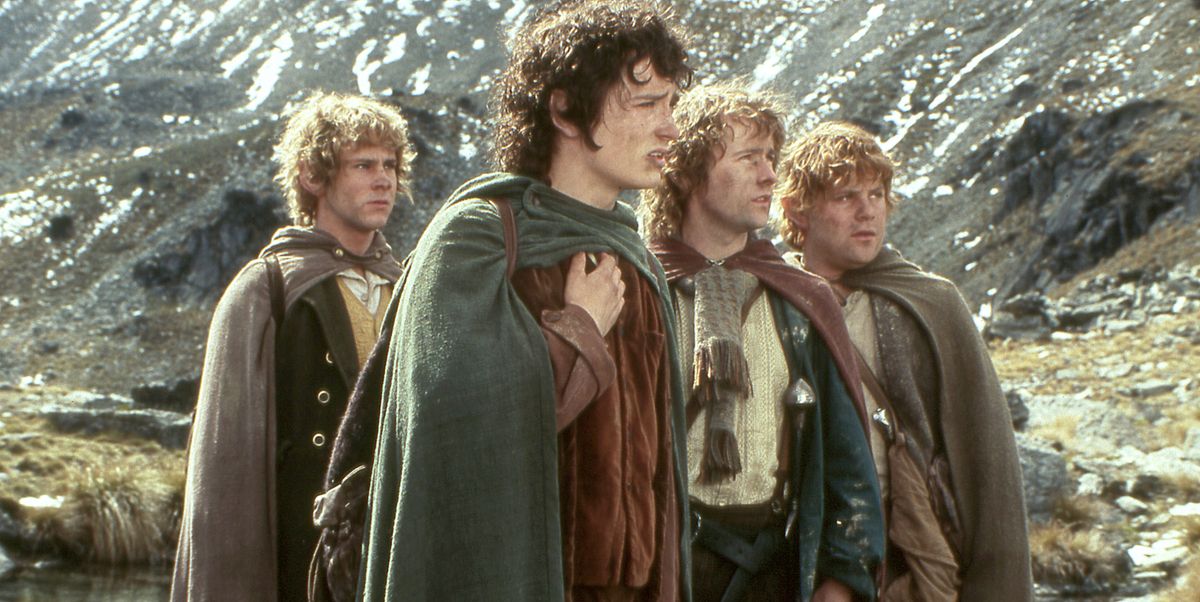 Few details have been revealed about the upcoming Lord of the Rings TV show at Amazon Prime Video so far, but there’s one thing we might know – there reportedly won’t be any sex in the new show.

According to claims made on TheOneRing.net, the new programme will include nudity but no sexual content.

The big-budget television adaptation of JRR Tolkien’s fantasy novels is set before the events of the critically-acclaimed trilogy, and will revisit some of the memorable locations familiar to fans.

New details have now emerged revealing that there will be some adult content. Not only that, we also know which part of the story the nudity will feature.

According to the reports, it’ll be a feature in the scenes depicting the transformation of elves into the first orcs.

A source said: ‘Nudity is sparse and not sexualised— contrary to earlier concerns: but rather this artistic choice represents very dark thematic material suggestive of concentration camp-type visuals of victims, a harrowing portrayal of the corruption of the Elves by dark powers to ultimately become Orcs [if this plays out fully it will may well be one of the most ambitious things undertaken by this production and perhaps by anyone attempting to adapt Tolkien].’

That’s not the only thing to emerge in the new reports, as it’s also been alleged that the main adversary of the trilogy, Sauron, will not feature in the series.

Bosses have decided to keep the villain out of the debut season in a bid to leave the viewers ‘wanting more’.

While other details are few and far between, it was previously confirmed that Tom Budge had been dropped from the Lord Of The Rings series. It was claimed he was initially due to play Celebrimbor.

Clarkson's Farm: Who is star Kaleb Cooper and is he related to Gerald?

Euro 2020 final: What to watch instead if you're not into football

It came after the synopsis for the show was unveiled in January, teasing that ‘heroic legends of the fabled Second Age of Middle-earth’s history’ will be introduced.

‘This epic drama is set thousands of years before the events of J.R.R. Tolkien’s The Hobbit and The Lord of the Rings, and will take viewers back to an era in which great powers were forged, kingdoms rose to glory and fell to ruin, unlikely heroes were tested, hope hung by the finest of threads, and the greatest villain that ever flowed from Tolkien’s pen threatened to cover all the world in darkness,’ it read.

The Lord of the Rings TV series will be available on Amazon Prime Video.

MORE : Lord of the Rings star made eerie prediction years ago about Amazon series that actually came true